Metropolitan King County Councilmember Reagan Dunn released this statement today on the appointment of Cathy McMorris Rodgers to a leadership position in Congress and the birth of his daughter:

“I would like to congratulate Washington State’s own Congresswoman Cathy McMorris Rodgers for being elected Republican Conference Chair today in Washington D.C. This is the 4th highest ranking position within the Republican conference and is a well-deserved honor.

“My mother Jennifer was elected Republican Conference Vice Chair in 1997. So, I am pleased that we continue that tradition of having a strong, thoughtful woman from our state serving in a position of leadership in the United States Congress.

“I would also like to announce that my lovely wife Paige has just given birth to our second child and first daughter, Pemberley Jennifer Dunn, named after her late grandmother, Jennifer Dunn. Baby and mother are both doing great and I couldn’t be any more proud.” 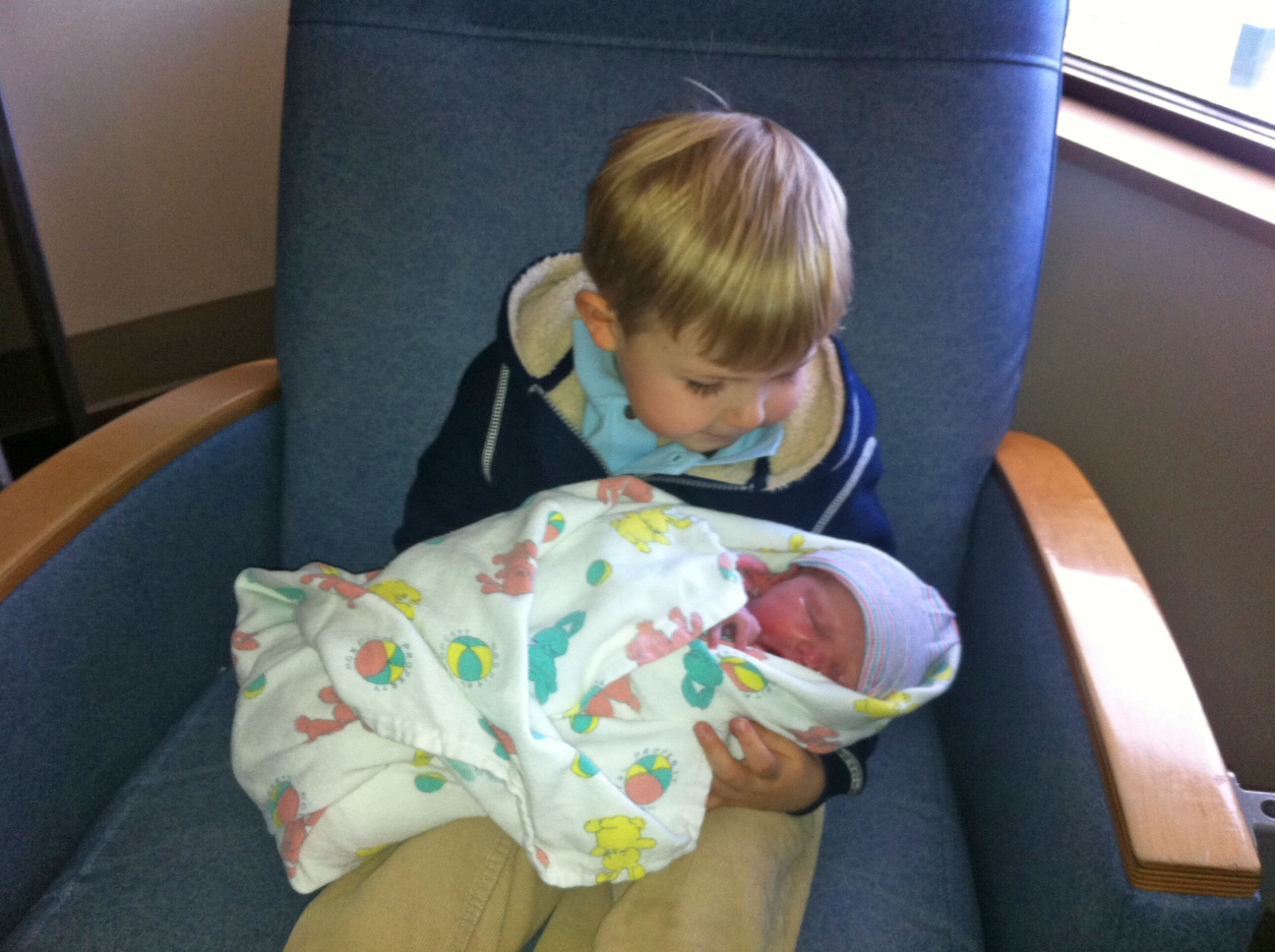