At the end of 2010, the Wallingford Farmers Market moved from Wallingford Center to Meridian Park, which is located in a more residential part of the neighborhood. Market leadership was not sure how the move would affect would affect vendors and sales, but it turned out to be a great decision.

The Wallingford Farmers Market now boasts a greater number of vendors, more diversity in vendors, and more visitors, than before the move. It has also become more than a place to shop—the market now features dozens of live musicians every week, cooking demonstrations from local chefs, and an adjacent park, which makes it a picnic destination for families and people of all ages.

The market is an innovator in promoting local food. Not only do the majority of vendors hail from inside King County, the market has also implemented a policy requiring prepared-food vendors to use only Washington-grown ingredients in their products. The market also introduced the first Chefs Market in Seattle, allowing only chefs to shop at the market for the first half hour each week, making sure that local restaurants can serve top-notch local produce.

“I congratulate the Wallingford Farmers Market on being recognized statewide for their leadership in promoting community and local food,” said Phillips. 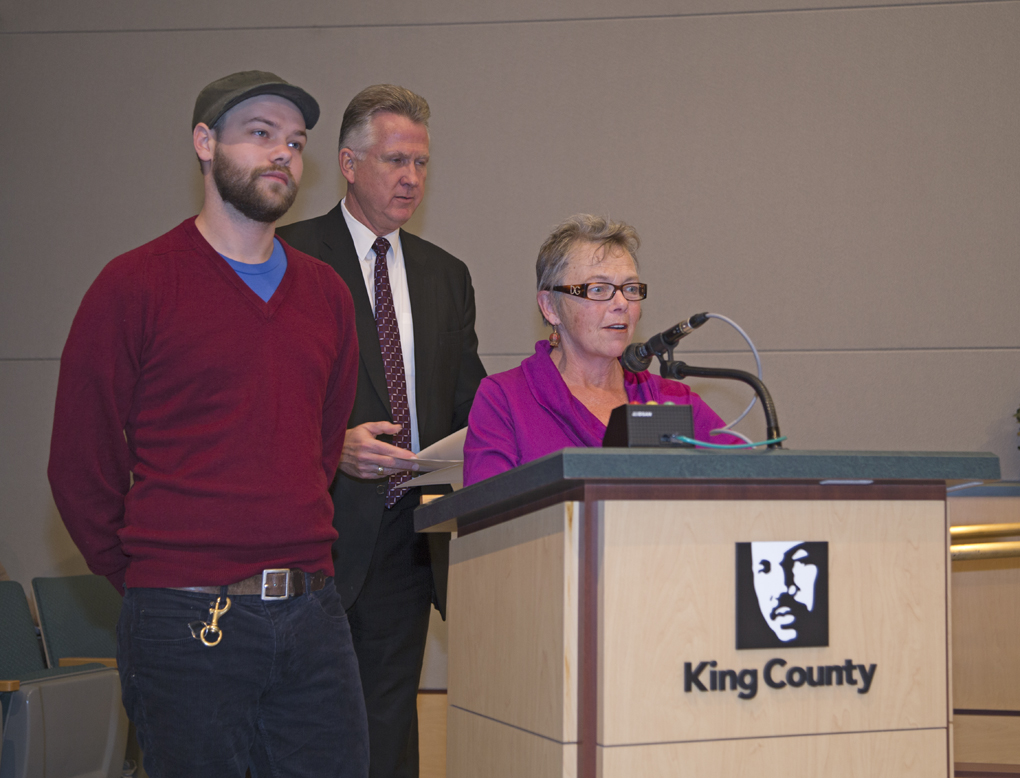 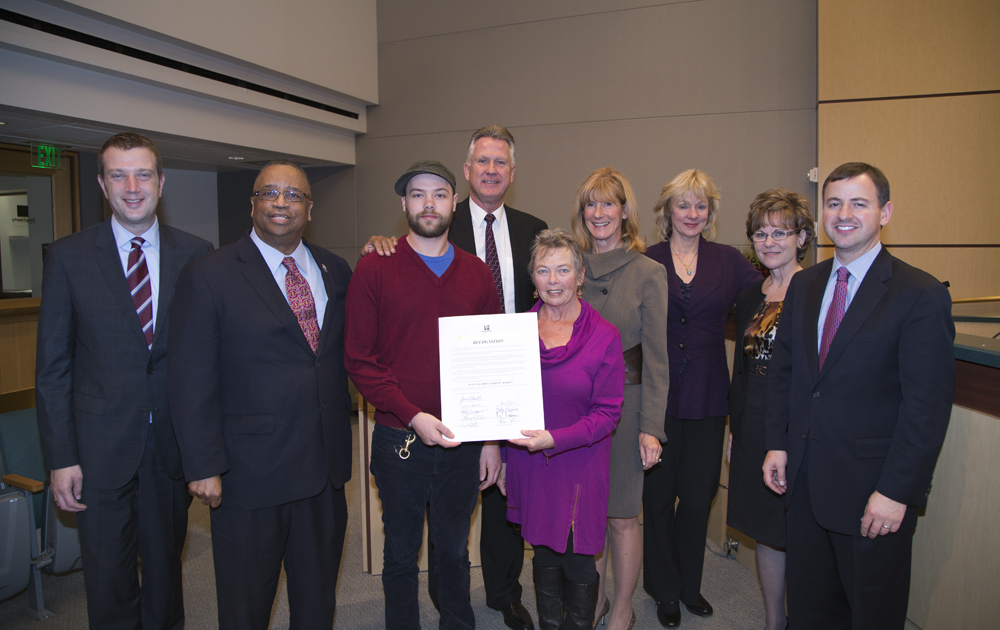