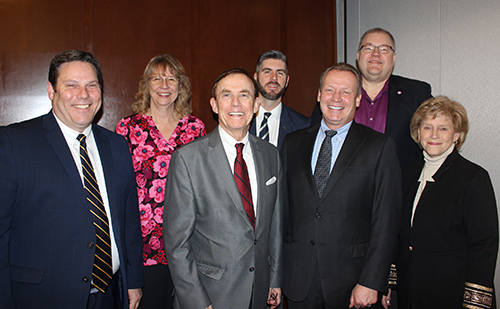 Metruck discussed the Port’s vision to be a globally competitive airport. Sea-Tac Airport, which is managed by the Port of Seattle, has been the fastest growing airport five years in a row. Currently, the airport is over capacity, but investments are being made and expansions are underway to relieve the capacity constraints created by the region’s rapid growth. The Port has also begun building a sustainable airport master plan and is actively working with South King County communities impacted by airport noise.