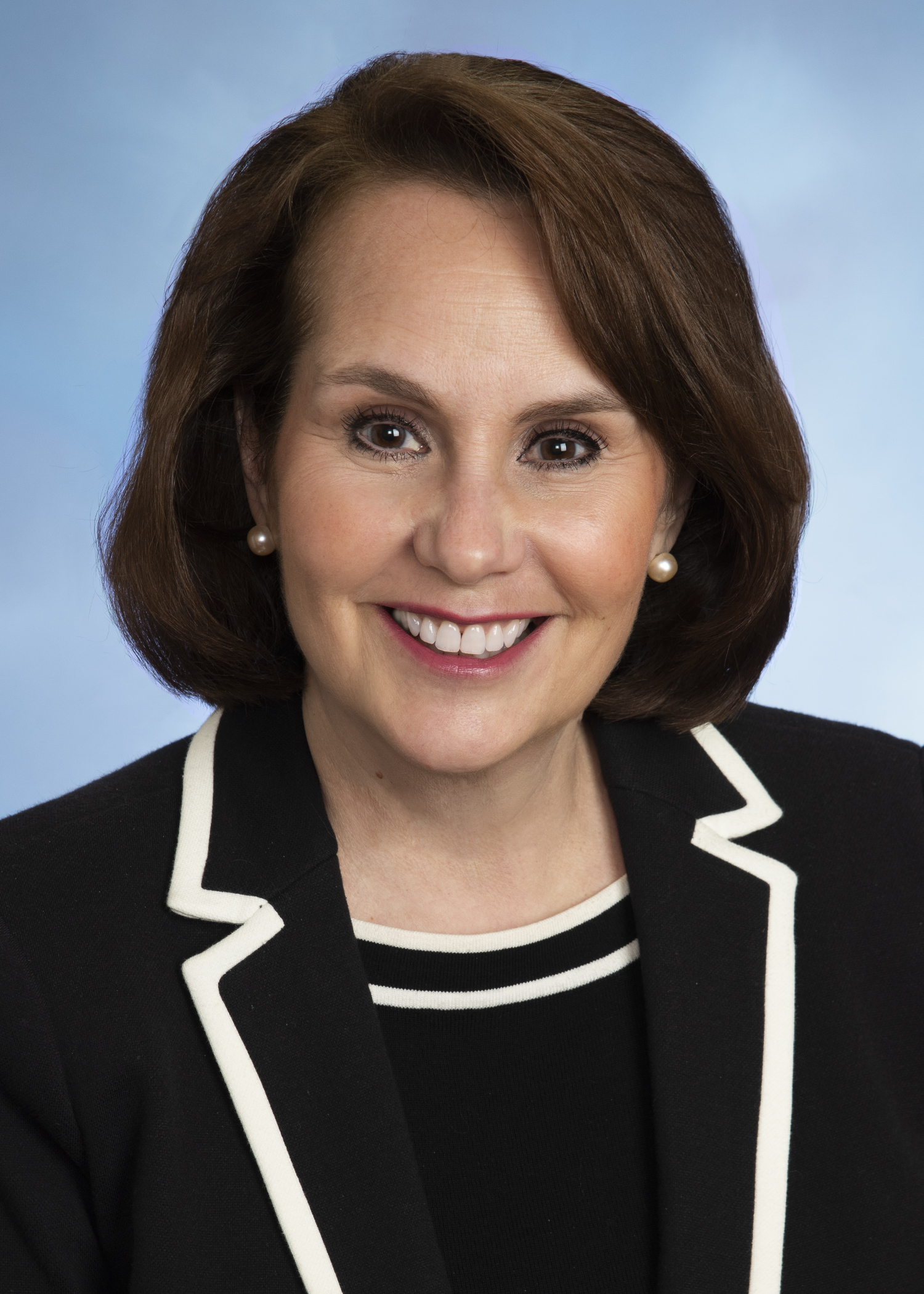 Judge Lisa O’Toole was elected as a King County District Court (KCDC) judge in 2014.  She is currently assigned to the Bellevue Courthouse, where she hears both criminal and civil matters daily, and serves as the KCDC East Division presiding judge. She is committed to ensuring that justice is administered fairly, efficiently, and equally to all, and that everyone is treated with respect and courtesy.

Judge O’Toole brings to the district court bench more than 30 years of experience practicing law and trying cases, both as a former prosecuting attorney and as a former civil attorney in private practice. She also has extensive experience as a judge pro tem in King County District Court and numerous municipal courts, presiding over both criminal and civil cases.

Prior to her election to the bench, Judge O’Toole began her practice of law as an associate attorney with the firm of Bogle & Gates in Seattle, where she had a civil litigation practice.  She also served as a deputy prosecuting attorney in the Criminal Division of the King County Prosecuting Attorney’s Office, where she tried cases and handled appeals.

Judge O’Toole is an active volunteer on many judicial committees. She served on the King County District Court’s Rules Committee, Probation Committee, and is currently the chair of the court’s Personnel Committee.  She is the chair of the court’s Training Committee for pro tem judges. Judge O’Toole is a member of the District and Municipal Court Judges Association’s (“DMCJA”) Education Committee and the DMCJA Diversity Committee, and serves on the City of Bellevue Probation Advisory Board.


Active in the community, Judge O’Toole frequently volunteers for many programs, including the “We the People” youth Constitutional Law program and The Children’s Justice Center’s Kid’s Court program.