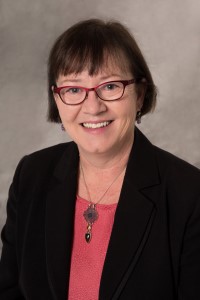 Judge Lisa Paglisotti was appointed to King County District Court’s West Division in 2016. She has served in all of the court’s three divisions: West, East and South. She currently presides over King County District Court’s Regional Mental Health Court, which strives to engage, support and facilitate the sustained stability of individuals with mental health disorders within the criminal justice system, while reducing recidivism and increasing community safety.

Judge Paglisotti came to the bench with more than 30 years of experience in the justice system. Previously, she served King County’s indigent population as a public defender for more than 22 years, and served our community’s youth as a juvenile probation counselor and as a juvenile corrections officer.