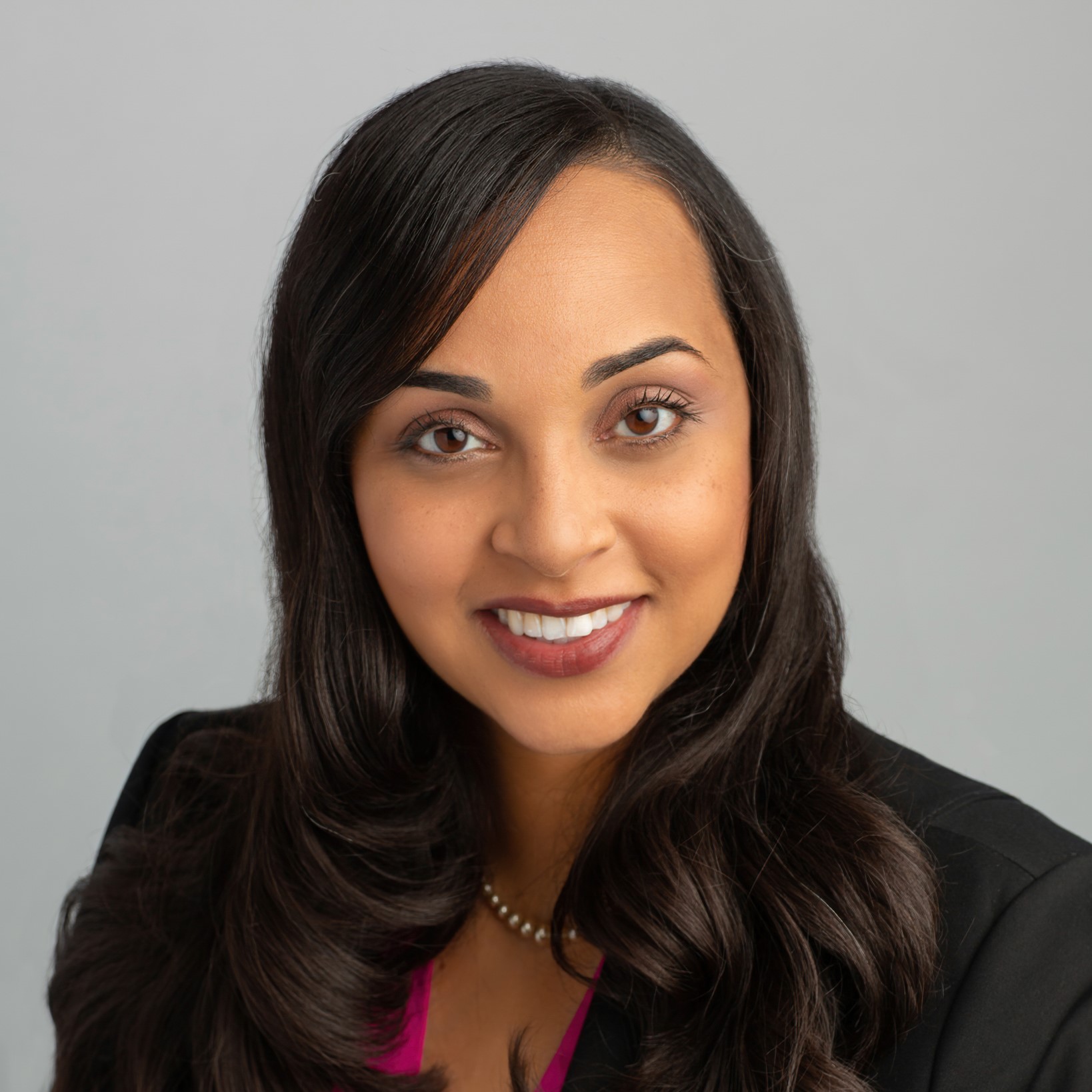 Judge Rampersad was unanimously appointed to the King County District Court by the King County Council in 2021, and now serves her home community on the eastside. Prior to joining the bench, she served as a judge pro tempore in eight municipal courts in the Puget Sound region.

Judge Rampersad has practiced law at every level of court in Washington (municipal to Supreme), and in federal and tribal courts. She has served various roles in the criminal justice system. In addition to her work as a judicial officer, she has worked as a public defender and prosecutor. Judge Rampersad strongly supports the work of therapeutic and community courts, having served as the assigned public defender for Yakima County’s DUI Court. She is also experienced in civil law. She has represented institutional clients in class action and other complex civil litigation, has served as a civil prosecutor in state licensing matters, and has represented indigent clients as a civil legal aid attorney. Judge Rampersad began her legal career by clerking for (then Chief) Justice Barbara Madsen of the Washington State Supreme Court.

Judge Rampersad believes passionately in supporting human rights and the rule of law, particularly for underserved communities.  To further this aim, she has lived and worked in multiple countries throughout her legal career. She worked for the United Nations High Commissioner for Refugees in Dadaab Kenya Refugee Camp where she evaluated asylum claims for survivors of torture and war crimes, and screened out terrorists from resettlement to the United States. She worked for International Bridges to Justice in Beijing, China training defense attorneys who risked their lives to serve minority communities including Tibetan, Yi, Mongolian, and internally displaced people.  She worked for Asylum Access in Dar es Salaam, Tanzania representing urban refugees who fled from violence in the Democratic Republic of the Congo.  In New York, she represented immigrant survivors of domestic violence.

Locally, she founded the Joint Minority Mentorship Program in 2019, which serves law students from historically under-represented backgrounds, including women, persons with disabilities, and members of LGBTQ+, ethnic, racial, and religious minority communities. Under her leadership, the program grew to include eleven bar association partners and to serve 125 participants in 2021. In light of this work, the Vietnamese Bar Association of Washington recognized her with their Community Service Award in 2021. She is also a Past-President of the South Asian Bar Association of Washington. Judge Rampersad regularly engages with her community through volunteer work with Seattle Children’s Hospital, Jewish Family Services, local public schools, and other service organizations.

Judge Rampersad earned a Bachelor of Arts in Business Administration from the University of Washington in Seattle, with a formal focus in Finance, a Certificate of International Studies in Business, and a Minor in Chinese Language and Literature.  She earned her Juris Doctor from Georgetown University.