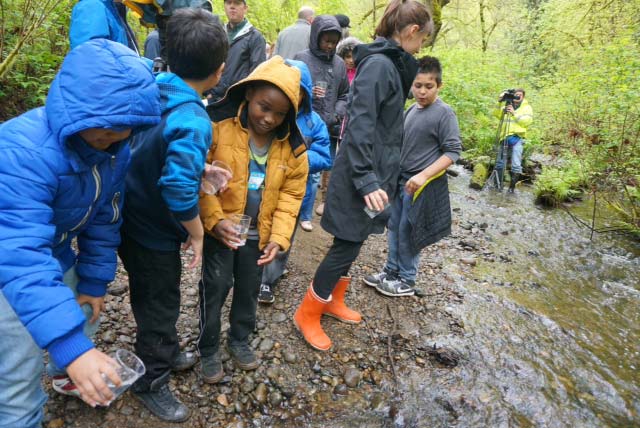 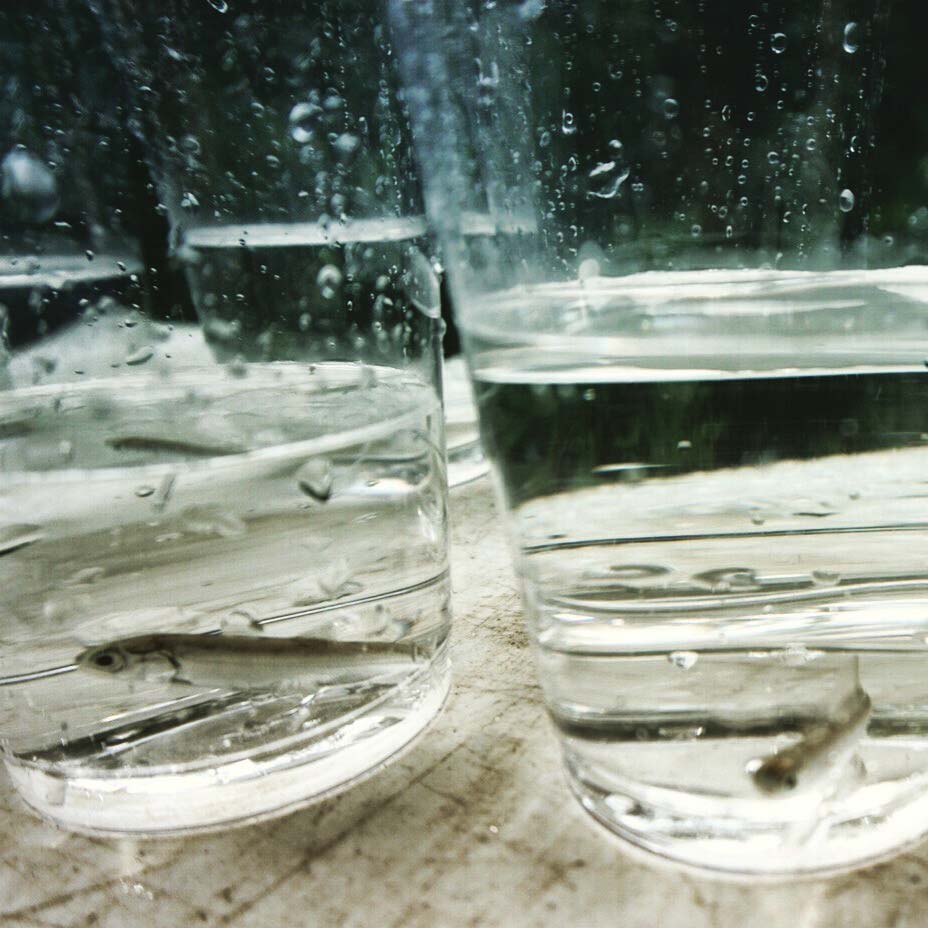 “Today we celebrate the perseverance of these little red fish, and reaffirm our commitment to restoring their numbers as part of our environmental legacy,” said Executive Constantine.

The fish released this spring are the offspring of adult Lake Sammamish kokanee that were captured from Laughing Jacobs Creek and a few other creeks within the watershed during this past fall and winter and taken to the Issaquah State Salmon Hatchery where they are spawned artificially.

Over the next year, King County is expected to complete fish-passage improvement projects on Ebright and Zaccuse creeks that will make it easier for adult kokanee to reach high-quality spawning habitat, and easier for juvenile kokanee to move from the quiet streams where they hatched into Lake Sammamish.

This year marks the sixth-consecutive annual release of native juvenile kokanee into Lake Sammamish from the specially designed supplementation program, which aims to boost kokanee survival and ultimately increase future numbers of adult kokanee spawning in the Lake Sammamish watershed.

The hatchery program is funded primarily by the USFWS, and implemented with the support of WDFW and King County. Streamside landowners pitch in by helping find the returning fish in the fall and winter.

The hatchery program is intended to serve as a temporary tool for recovery, ensuring that kokanee population numbers are stable or increasing as critical habitat improvements are completed. The work group’s goal is to restore by 2021 enough habitat to ensure the long-term health of the population without a hatchery.

While growing in the hatchery, the fish are kept in water collected from the stream where their parents were captured so the young fish will imprint on their home water’s unique smell.

Young kokanee grow in the hatchery for about four months before release back into the stream where their parents were collected. After growing in Lake Sammamish for three to four years, they will return to the same stream as their parents and spawn.

Today we celebrate the perseverance of these little red fish, and reaffirm our commitment to restoring their numbers as part of our environmental legacy.