The Brightwater plant is an advanced treatment facility that uses a membrane bioreactor system. 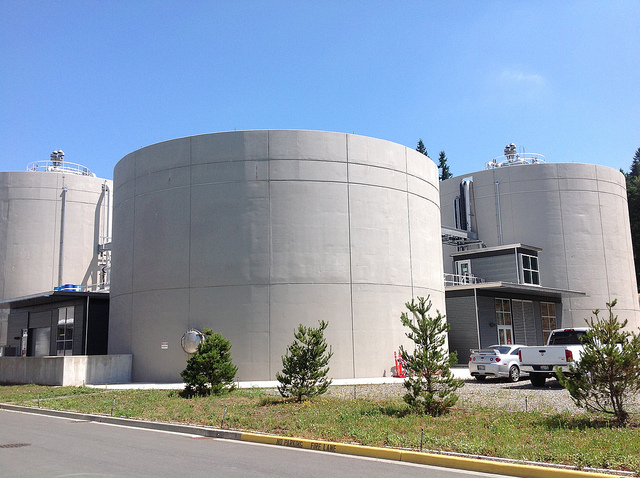 Achieving Brightwater’s air quality standards remains a top priority for King County’s Wastewater Treatment Division. Since September 2011, when the treatment plant began operation, it has operated continuously without generating odors. Odor monitoring has confirmed that the plant is achieving the “no odor” standards agreed to in our permits. 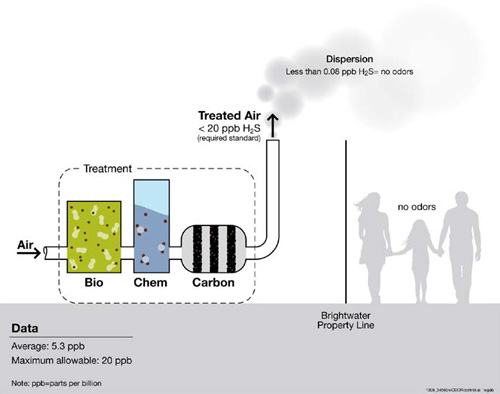 The Brightwater Air Quality Advisory Board was formed to advise the county on any corrective actions necessary to achieve our commitment to no detectable odors at the property boundary of the Brightwater treatment facilities or beyond.