Julie Wise was elected Director of King County Elections in November 2015. King County is the 13th largest county in the nation with over 1.4 million registered voters and is one of the largest vote-by-mail jurisdictions in the world. In her twenty years of service to King County voters as an election administrator, Julie has been a champion for increasing both accessibility and security in our elections.

A state and nationally certified election administrator, Wise has been recognized at many levels for her contributions to Elections, including: Washington’s Korean American Coalition’s Rocky Kim Pioneer Award, the national Election Center Democracy Award, 2019 Fix Democracy First Elected Official of the Year, and the Voter Outreach Award in 2017 and 2021 from the Secretary of State.

Wise was the first election administrator in the country to invite the Department of Homeland Security to do an audit of King County Elections’ ballot processing facility and the physical security of ballots throughout the chain of custody. She was the first county elections leader in the state to ask the Washington State Auditor’s Cybersecurity Team to partner with Elections’ dedicated cybersecurity staff to assess the department’s cybersecurity. 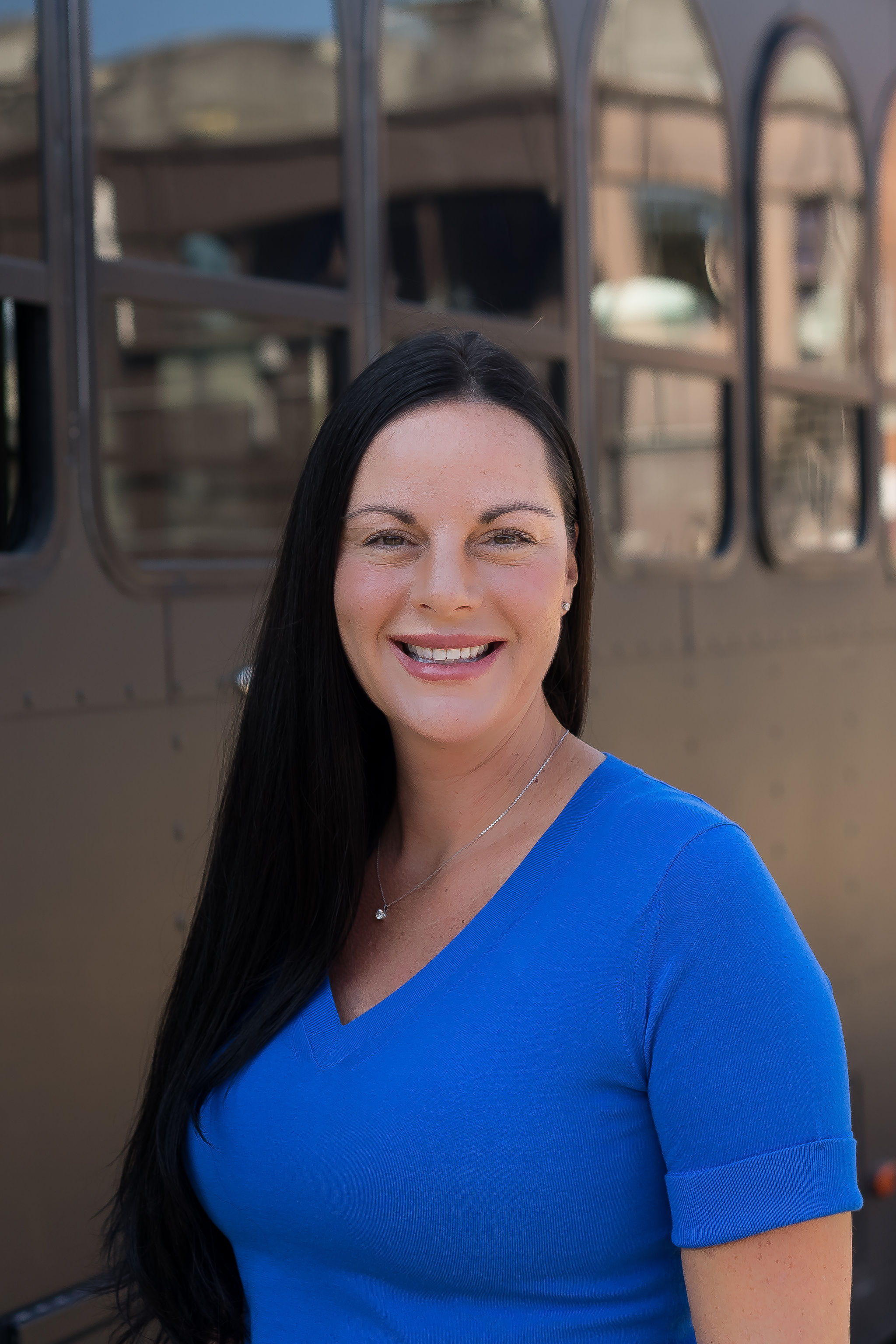 View and download close up photo of Director Wise here