Radiation is a part of life. Background radiation from natural minerals is around us all the time. Fortunately, there are very few situations where an average person is exposed to uncontrolled sources of radiation. Nevertheless, it is wise to be prepared and know what to do if such a situation arises.

Hazardous radiation can result from an accident at a nuclear, research, or medical facility that uses radioactive materials in their processes, or from a nuclear detonation. Radioactive materials may also be used to perpetuate a terrorist act, and are classified as "Weapons of Mass Destruction" (WMD) when used with malicious intent.

The Environmental Protection Agency has useful resources for understanding the impacts of radiation on our lives. 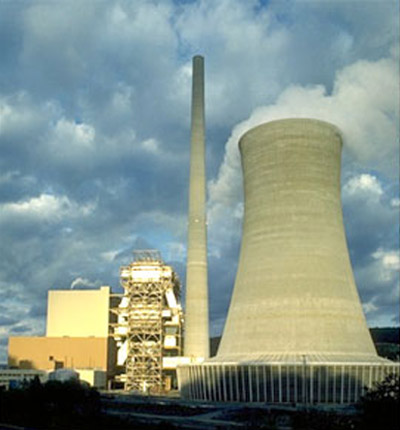 Radioactive materials are very similar to chemical materials. They usually do not kill humans outright. Exposure to a lethal dose would require very large amounts of radioactive material at fairly close range. While the time required for a material to decay and render itself inert varies widely, many materials can persist in the environment from years to centuries at levels that can impact humans and the environment.

Radioactive materials may also be used as "Weapons of Mass Destruction" (WMD) when adopted with malicious intent. WMDs can belong to one or more of the following groups: chemical, biological, radiological, nuclear, or explosive.

The usefulness of radioactive materials to terrorists is derived from a long-term civilian exposure to moderate amounts of radiation and the difficulty of cleaning the impacted area. Radioactive materials are similar to chemical and biological agents in that they cannot be obviously observed by the public. As a result, a radiation-related terrorist attack can deliver a significant psychological impact to the community.

How to prepare for radiation emergencies

What to do during a radiation emergency