A Kent woman was found murdered in her home.  An examiner recovered prints from a dresser believed to contain the victim's prescription medication and money.  A search of these prints allowed the examiner to provide the detective with a new name for the investigation.  The suspect was arrested, confessed to the crime, and provided the names of two other suspects.  He was charged with Murder First Degree.

A subject knocked on a front door of a home asking for work to do.  The homeowner declined but provided the subject with a glass of water.  After the drink, the subject put on gloves and forced his way into the house where he bound the homeowner with duct tape, assaulted him, and took numerous items.  A print was lifted from the water glass which was identified to a previously unknown subject.  Upon arrest, the subject asked the detective how he knew it was him.  The detective declined to respond but a few seconds later the subject said - “It was the glass, wasn’t it!!!”.

A large-scale fraud investigation conducted along the west coast revealed the use of high-dollar fraudulent checks and false identifications in a home escrow scheme where homes were being sold without the owners’ permission.  A check was submitted to the lab to be processed for prints. An identification was made to a subject that matched the video surveillance at the bank where he was seen attempting to cash that same check.

In 1991 a young mother in Seattle was raped at knife point in her own home by a masked individual.  Both latent prints and DNA evidence were recovered.  The crime was investigated but did not yield a suspect that could be tied to the scene.  In 2019, the recovered latent prints were re-analyzed and searched in local, state and national AFIS databases, something that was not possible in 1991.  Two latent prints recovered from the scene were identified to two previously unassociated subjects.  Given these identifications, a nearly 20-year-old rape case has new leads.

A North Bend family's home was invaded by the same robber two days in a row.  During the second event, the suspect was fatally stabbed.  His identity was unknown until the King County Medical Examiner's Office sent his fingerprints to an AFIS examiner, who found a match.  The man's fingerprints had been entered into the King County AFIS database when he was arrested previously on two counts of Theft Third Degree.

After receiving a tip, Burien deputies made a traffic stop and used a Mobile ID device to determine the subject was lying about his identity.  The subject was one of Washington's Most Wanted fugitives and had numerous felony warrants.  He was a violent offender wanted by the Department of Corrections in King County after a previous conviction for punching his girlfriend in the face.

Examiners responded to a rape callout of a 12-year old girl in her Shoreline home. At the scene, an examiner lifted a palmprint from a glass-topped dresser in the girl’s bedroom. With the new AFIS, palmprints can now be electronically searched and matched. The examiner used this new technology to identify a suspect and notified the detective. The King County Sheriff’s Office and Shoreline Police Department quickly arrested the suspect within a few days of the crime. He was charged with Rape First Degree and Burglary First Degree with Sexual Motivation.

In December, a 55-year old Shoreline man heard someone trying to steal his vehicle so he went to investigate wearing slippers and a custom-made, green bathrobe. Shortly after, a neighbor saw the man crawling, bloody and naked. The man was unable to tell deputies what happened due to his extensive injuries. Fingerprints were found on the victim’s vehicle and a Latent Print Examiner individualized the prints to two suspects, who were both apprehended. Detectives later learned that one of the suspects gave his mother the victim’s bathrobe for a Christmas present.

As part of an investigation by U.S. Immigration and Customs Enforcement (ICE), a Tenprint Examiner assisted the case agent with linking an offender’s identity to a California rapsheet. Review of the criminal history and fingerprint records revealed an extensive criminal arrest and conviction record dating back to the 1970’s. The Tenprint Examiner’s assistance on the case contributed to the sentencing decision for this Washington State sex offender, who received 14 years in federal prison and a lifetime of supervised release for Possession of Child Pornography.

This case started with a callout for a carjacking/homicide. Latent Print Examiners processed the vehicle and a gun box that was later determined to be the box of the murder weapon. They recovered the only print identified to the suspect from the support bar in the trunk. An examiner identified prints of both the mother and the son on the gun box and the prints of the son and the alleged shooter on the inside of the trunk.

The mother pleaded guilty after the gun was found and a witness had come forward. The son was found guilty and sentenced to 25 years. In the son’s trial, the actual vehicle was brought into the courtroom and the examiner crawled into the trunk to show just how far in the trunk the alleged shooter’s print was discovered. The alleged shooter pleaded guilty as charged to Murder First Degree with a firearm and was sentenced to 25 years.

A King County man had his ID stolen, and later the thief used his name when he was arrested and booked into jail in California. Months later the innocent victim was pulled over for a routine traffic stop and arrested because a warrant had been issued under his name for the thief’s crime. AFIS did a check of the victim’s fingerprints with the booking record in California and determined they were not the same person. The victim was immediately released.

In July, a badly decomposed body was found at a SeaTac apartment complex. Latent Print Examiners assisted the King County Medical Examiner in recovering prints. An identification was made and verified to a woman from Utah. Had it not been for the fingerprint identification, the woman may not have been identified for some time since she was from out of the area. Although greatly saddened, her family was comforted by finally knowing what happened to their missing loved one.

An SPD Latent Print Examiner assisted in a burglary investigation at Safeco Field. A person broke into display cases, stealing rare Seattle Mariners memorabilia. The examiner processed items from the scene and identified an individual. In less than 12 hours the memorabilia was recovered and the suspect was arrested, keeping part of Seattle’s sports history from being lost forever. 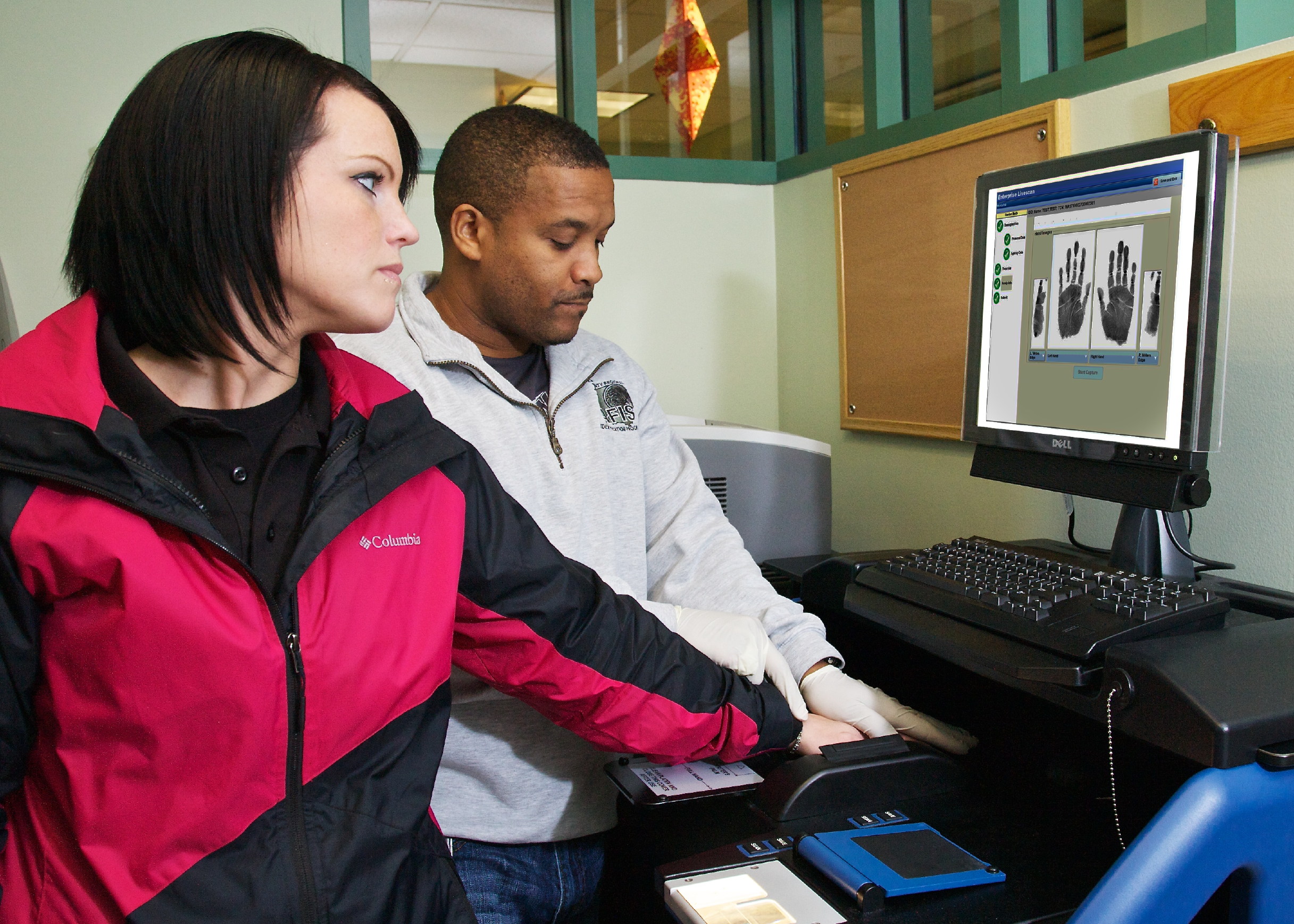 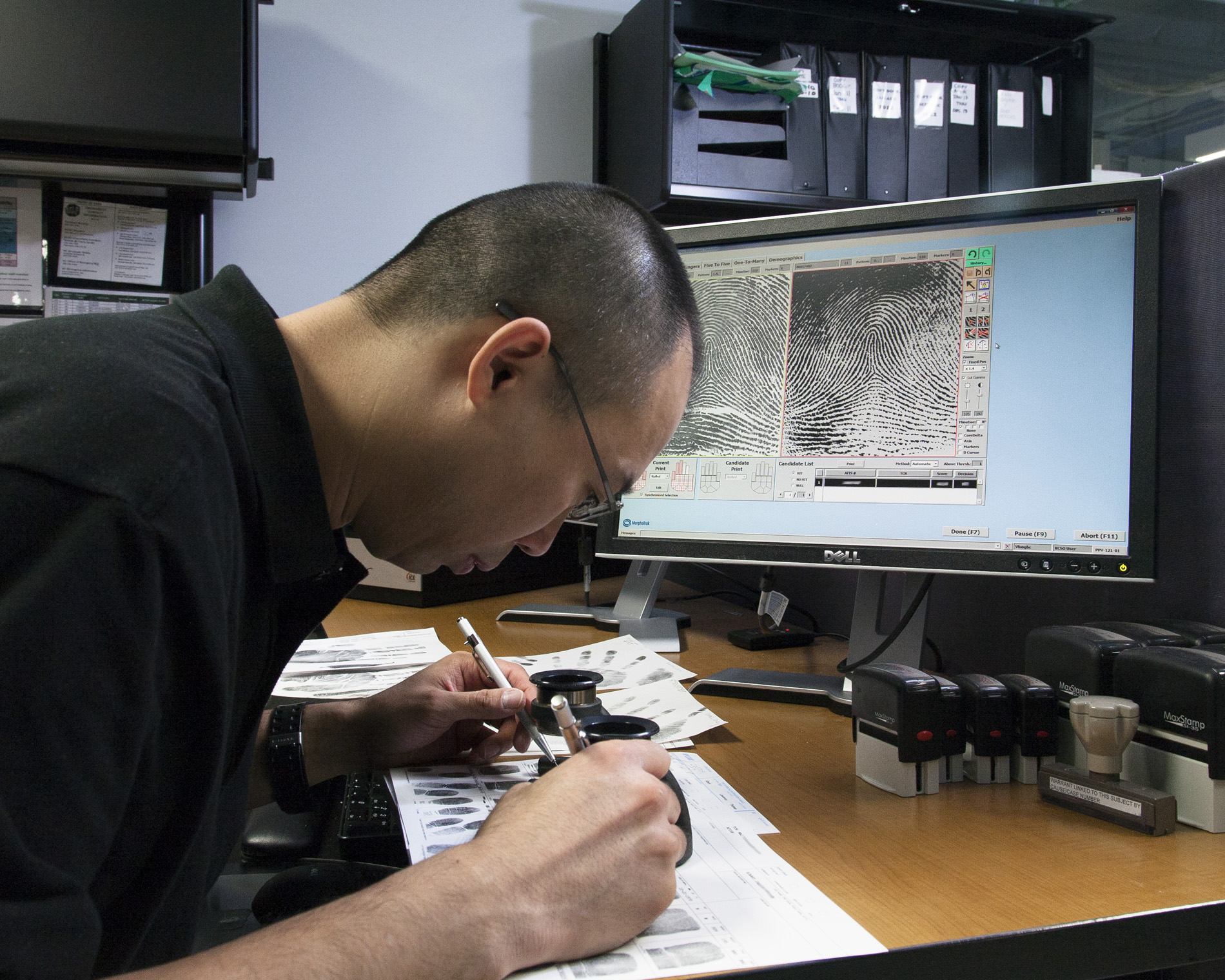 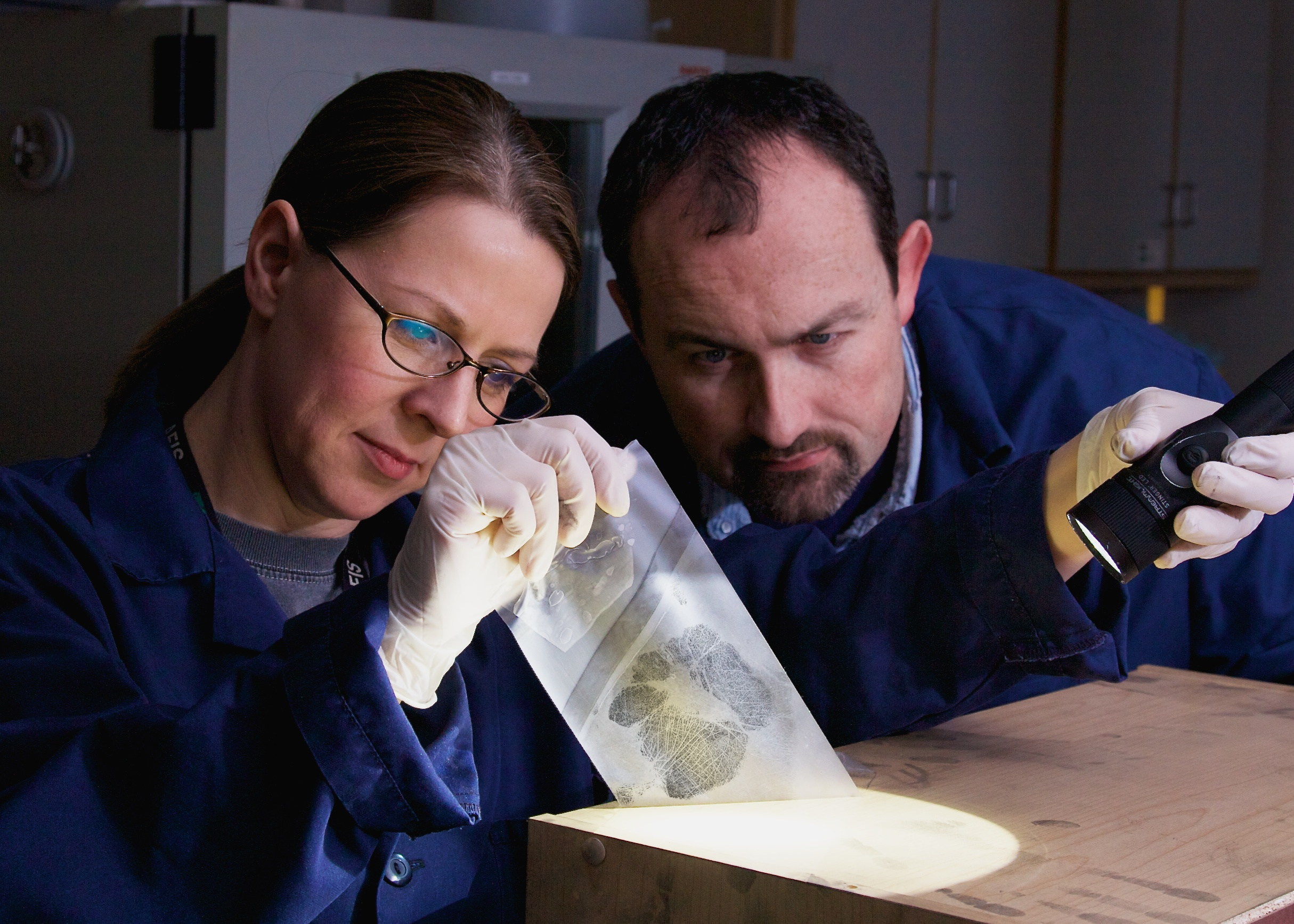 Beyond fingerprints: celebrating 30 years of AFIS