(Snoqualmie area) More than 50 volunteer members from King County’s Search and Rescue Unit spent much of Christmas Day and evening rescuing hikers in the mountains off of I90. The first mission was spent searching for a lost hiker near Rattlesnake Ledge Trail. The second involved rescuing a hiker who had been injured from falling ice near Franklin Falls and the third was finding a man who became lost hiking the Mt. Si trail.

While many of us were home enjoying Christmas day more than 50 King County Search and Rescue volunteers spent much of the day hiking through snow and water to help hikers in the mountains during three different missions in the mountains near I90.

King County Search and Rescue received the first call around 2pm near Rattlesnake Ledge Trail.   A group was hiking the trail when a man became separated from the group.  911 was called when the man did not show up at the summit.  19 Search and Rescue members showed up for the search.  The man was found hiking down the trail as the rescue teams were headed up to look for him.

More than 30 members responded to help carry the victim through the steam and down to a rescue vehicle which transported him to a waiting ambulance. The new snow vehicle was used to shuttle rescue members up the road as close to the falls as possible (see photo).

The third call came in during the Franklin Falls mission.  A man who had been hiking the Mt. Si Trail had become lost on his way down the trail.  When it became dark and he could not find the trail he called 911.  14 Search and Rescue members responded to find him and bring him down safely.

Our volunteer Search and Rescue members make a huge difference in our community. They use their own vehicles, equipment, time and money for the benefit of others.   They are a gift that keeps on giving! 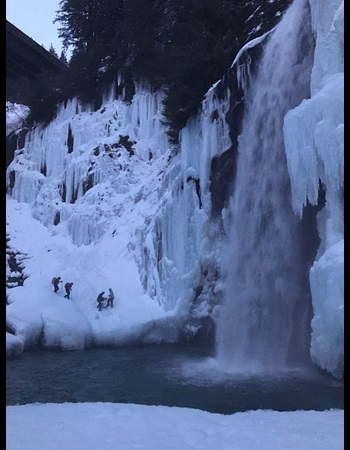 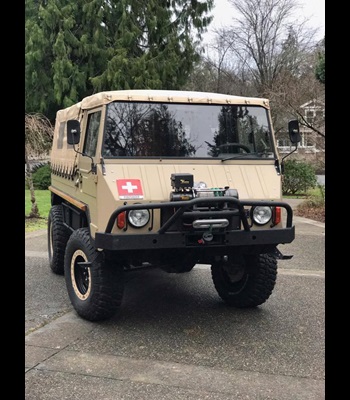