The warrants are the results of a 12 month investigation into an organized crime ring involved in money laundering and the illegal manufacturing and unlicensed distribution of marijuana. Six suspects were arrested and booked into jail.

Detectives seized over $980,000 in cash, 5 homes and 10 vehicles that were purchased with illegal drug proceeds. Over 2,000 marijuana plants and several hundred pounds of processed marijuana were located during the searches.

Warrants were served at locations including; 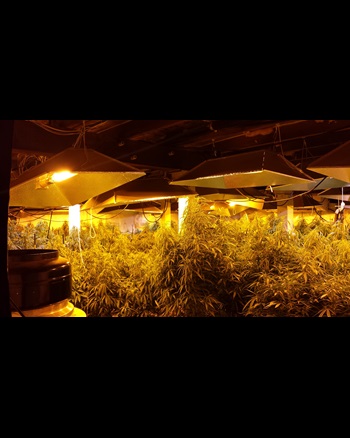 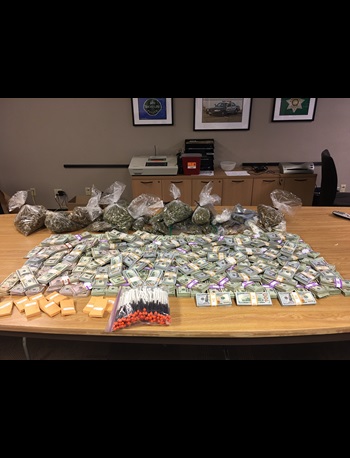