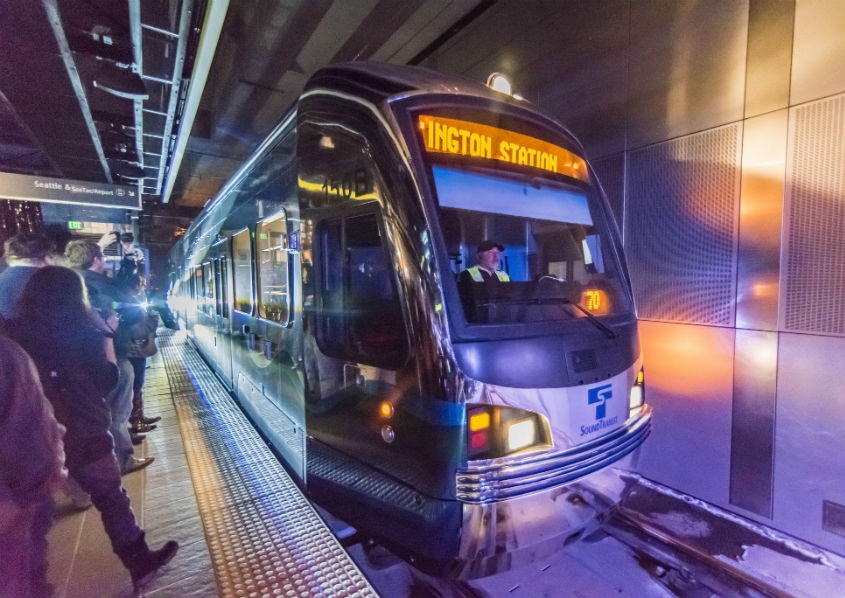 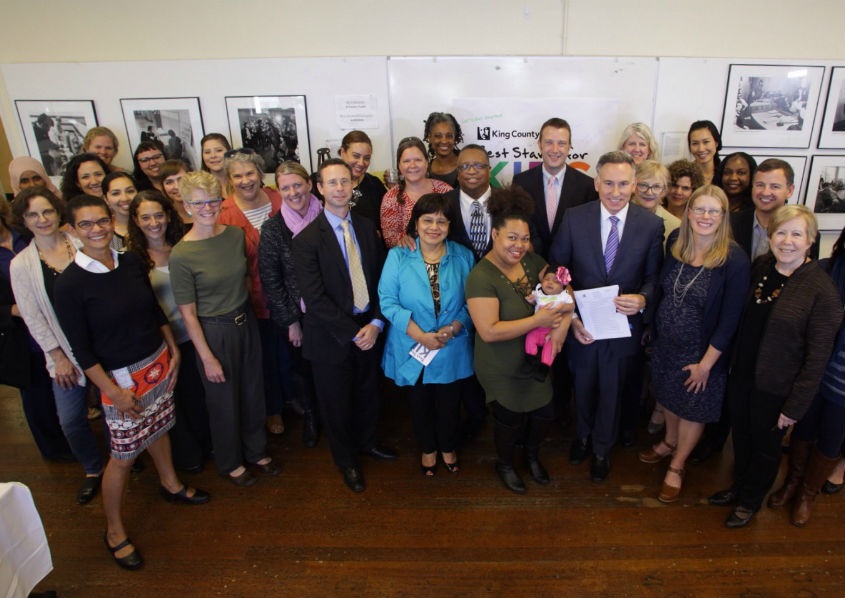 Executive Constantine launched the first strategy funded by Best Starts for Kids to help families that are on the verge of being homeless. The program addresses families' specific needs, such as clothes for a job interview or help with the first month’s rent, and is based on a successful pilot funded by the Gates Foundation. Read more. 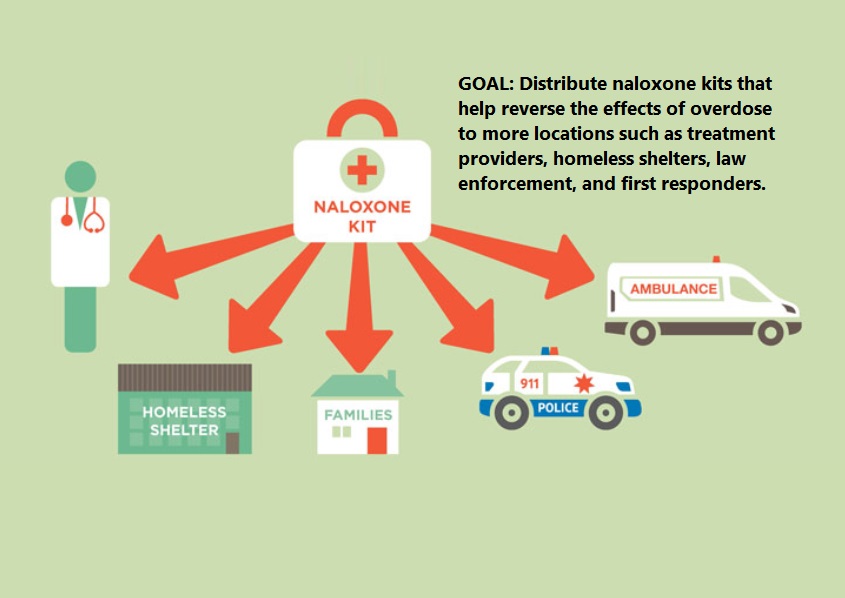 3. Confronting the heroin and opioid epidemic

A task force of experts from a wide range of disciplines delivered a comprehensive list of recommendations to confront a heroin and opioid epidemic that has caused a spike in addiction and fatal overdoses across the region. The plan focuses on prevention and increasing access to treatment. Read more. 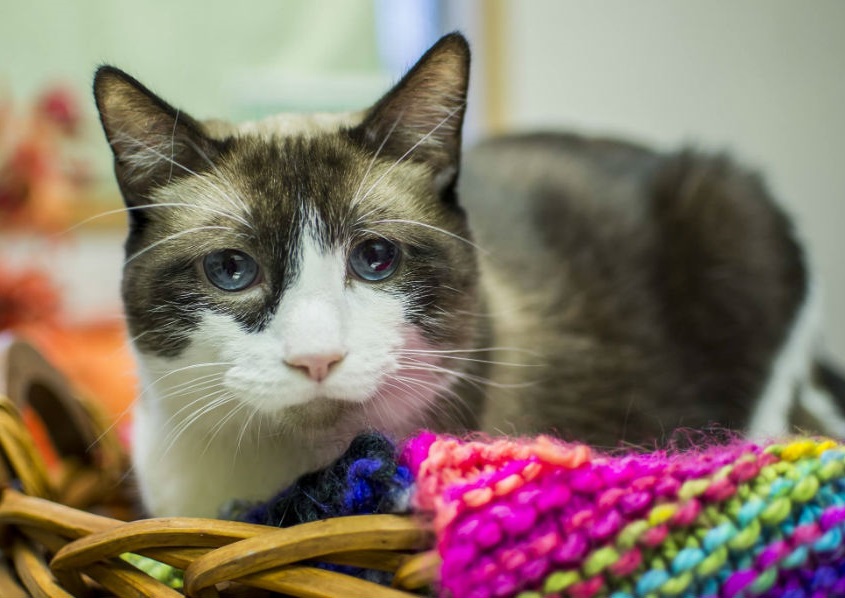 Six years ago, King County considered disbanding its animal services division amid high euthanasia rates and poor shelter conditions. Today, nearly 9 out of 10 cats and dogs that come into our care find a safe home. It's an example of how engaging employees can improve operations and positively impact our communities. Read more. 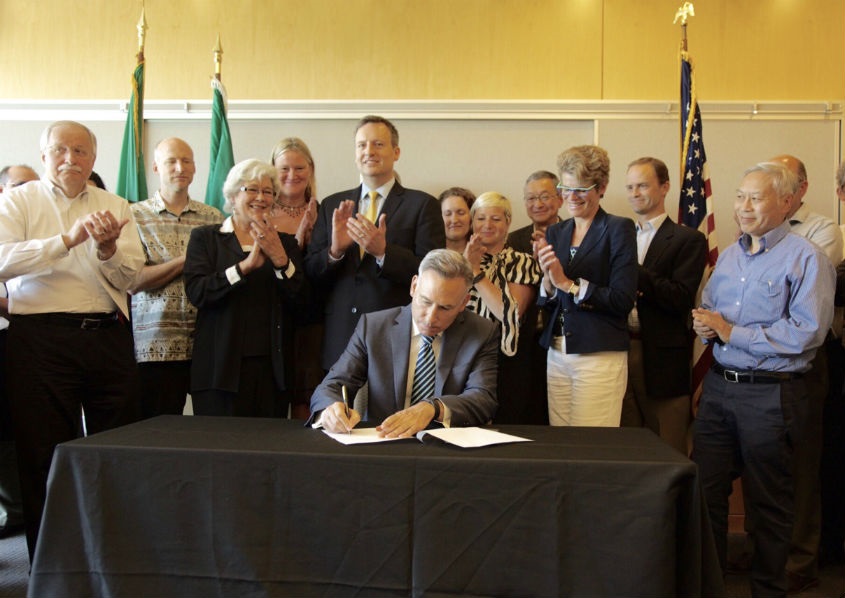 Executive Constantine signed legislation to create more than 1,000 units of affordable workforce housing over the next five years around Sound Transit and King County Metro Transit stations, with up to $87 million from the sale of bonds backed by future lodging tax revenues. Read more. 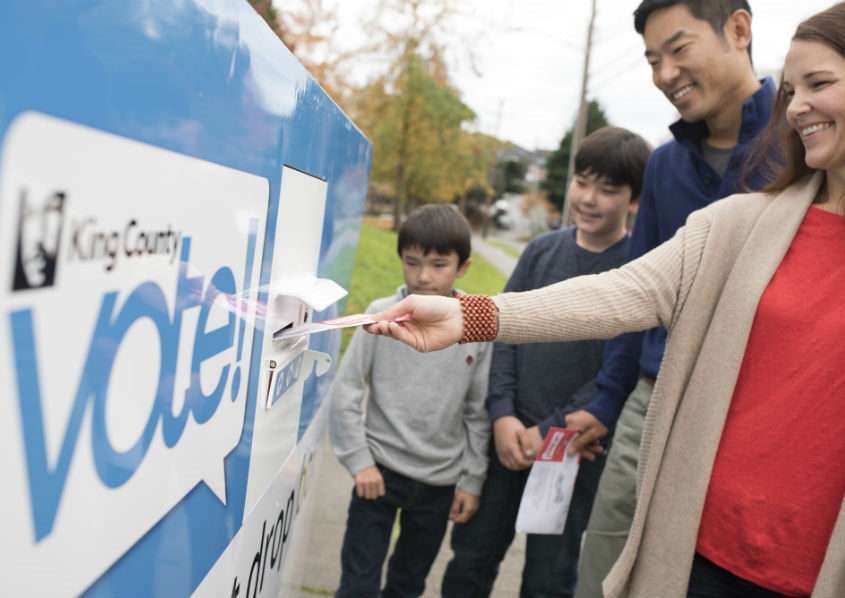 With strong support from Executive Constantine and the King County Council, Elections Director Julie Wise quadrupled the number of ballot drop boxes from 10 to 43. More than 90 percent of residents now live within 3 miles of a drop box, and more than half of ballots returned in November were to drop boxes. Read more. 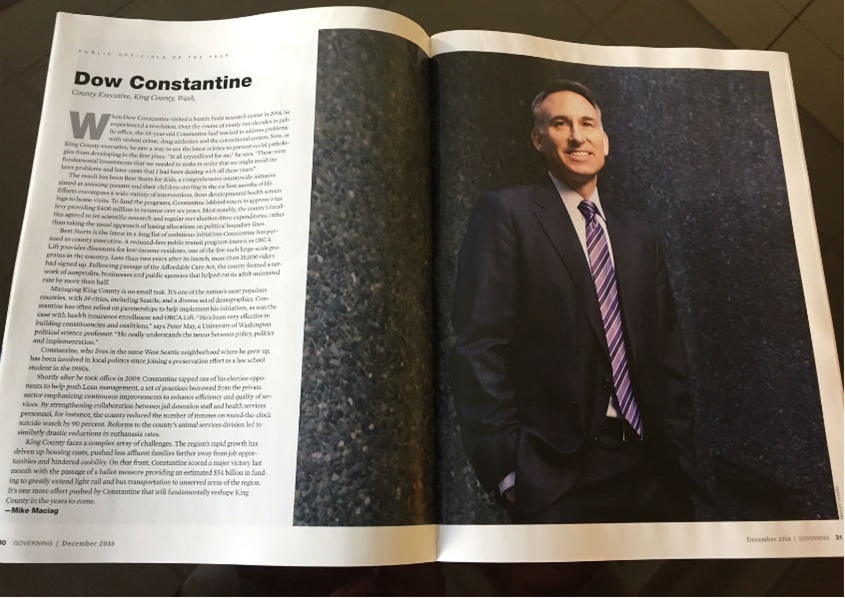 Governing magazine named the Executive a 2016 Public Official of the Year for his leadership on Best Starts for Kids and expanding mass transit in the Puget Sound region. He is one of eight public officials from across the U.S. honored for delivering innovative solutions to some of the greatest challenges of this generation. Read more.

Public Official of the Year 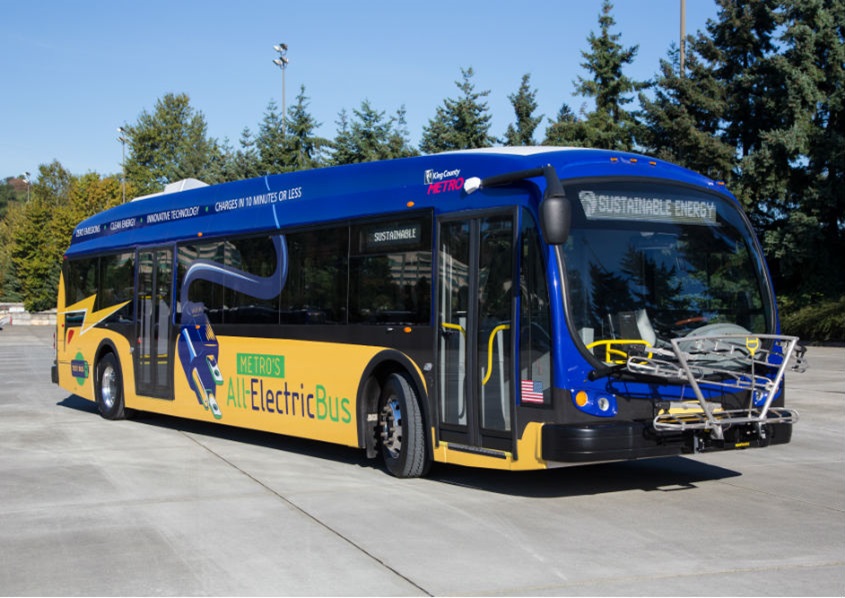 Metro Transit began testing its first all-electric, battery-powered buses. It's an example of how King County is taking advantage of the latest clean-energy technology, and Executive Constantine set the goal for Metro to increase transit service through 2020 with no net increase in greenhouse gas emissions. Read more. 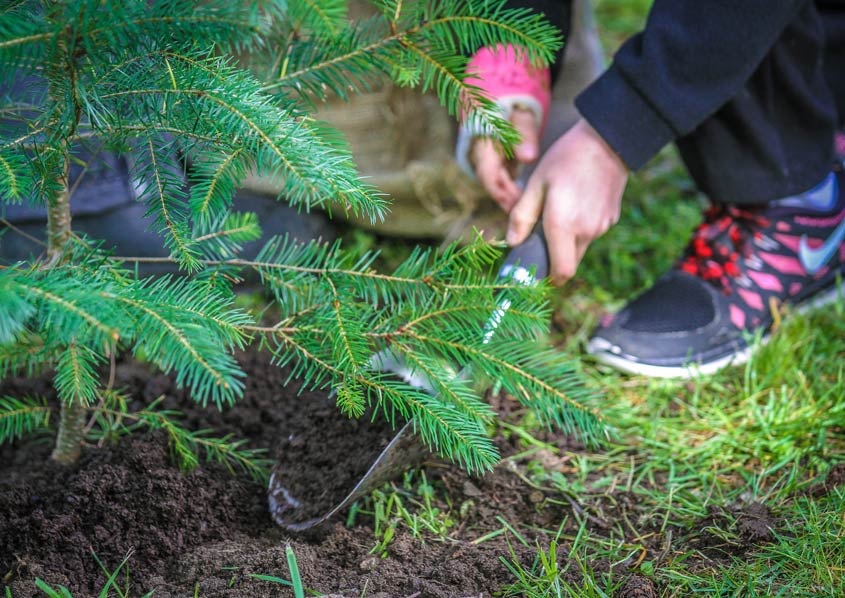 9. Partnership to plant one million trees by 2020

Planting one million trees by 2020 is a target action in King County’s Strategic Climate Action Plan, a road map for how King County will reduce carbon pollution, increase transit, protect open spaces, and prepare communities for the impacts of a changing climate. Read more. 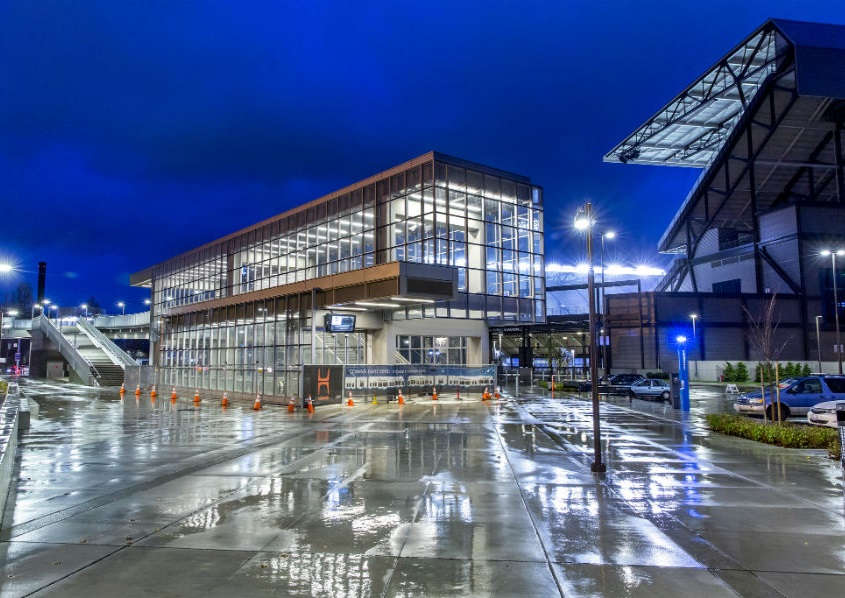 After opening new stations at the University of Washington, Capitol Hill and Angle Lake, light rail weekday ridership rose 71 percent for the third quarter of 2016, with the number of Link riders surpassing regional express bus users for the first time in Sound Transit’s history. Read more. 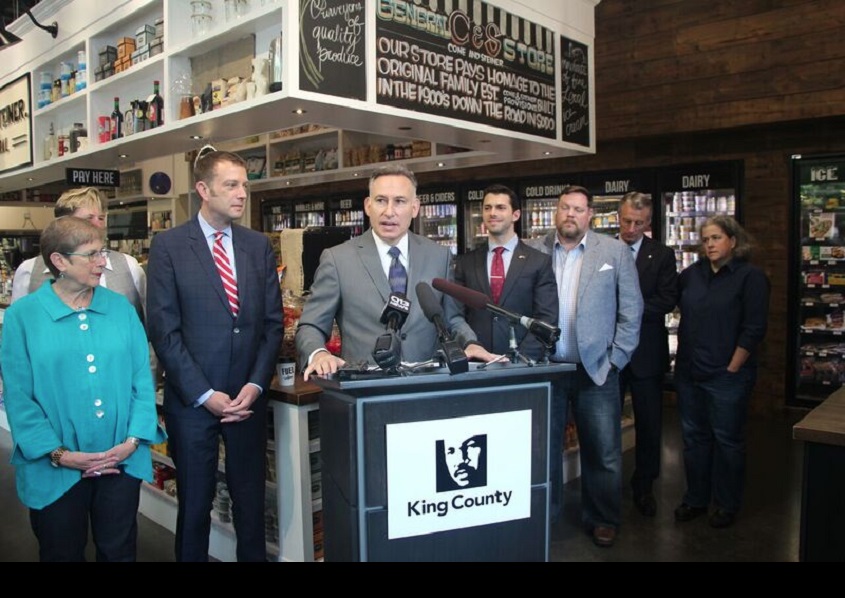 Local and national business associations say Executive Constantine’s decision to make King County the largest county in the U.S. to track the number of contracts awarded to LGBT-owned small businesses will have a positive impact on the region’s economy. Read more. 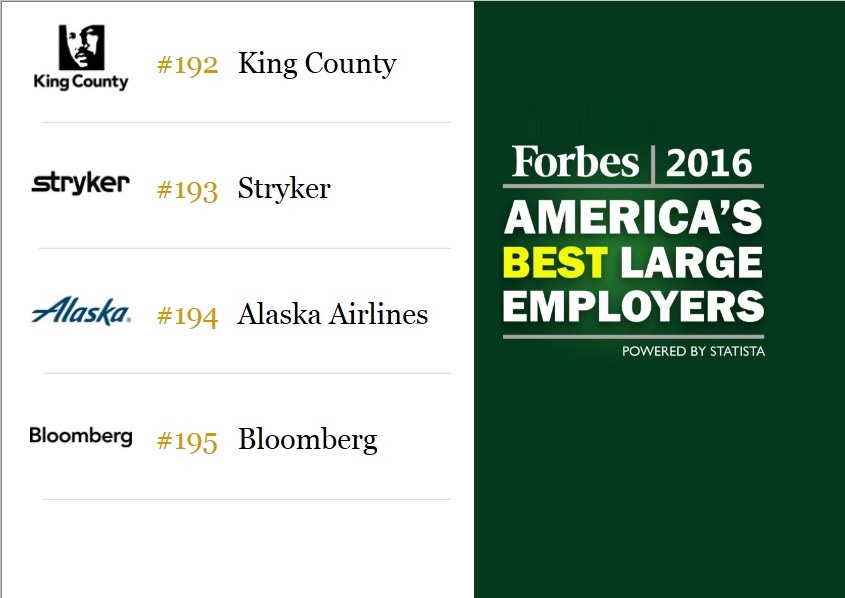 King County’s efforts to create a workplace culture that empowers employees as problem-solvers and decision-makers led to a Forbes magazine ranking as one of America’s 500 Best Employers. King County ranked number 192 on the list—the first time it has appeared in the rankings. Read more. 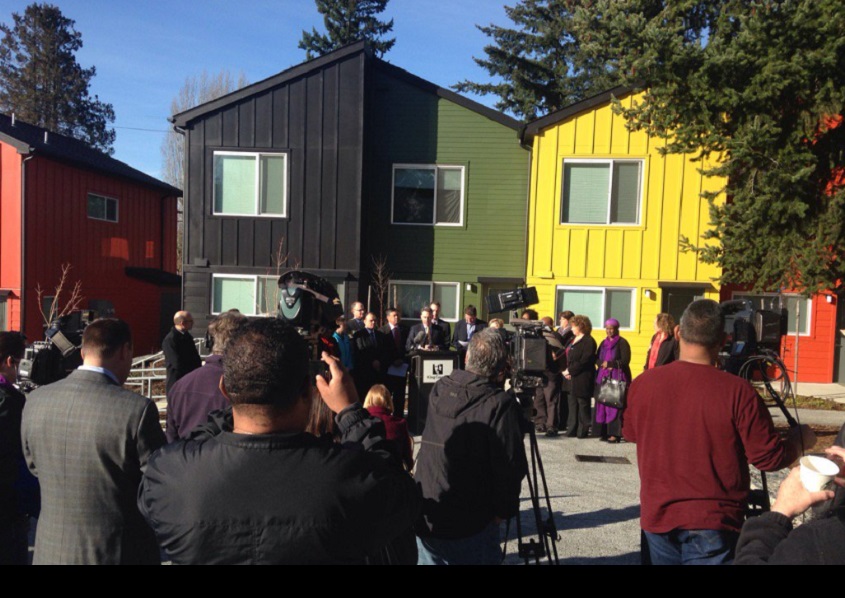 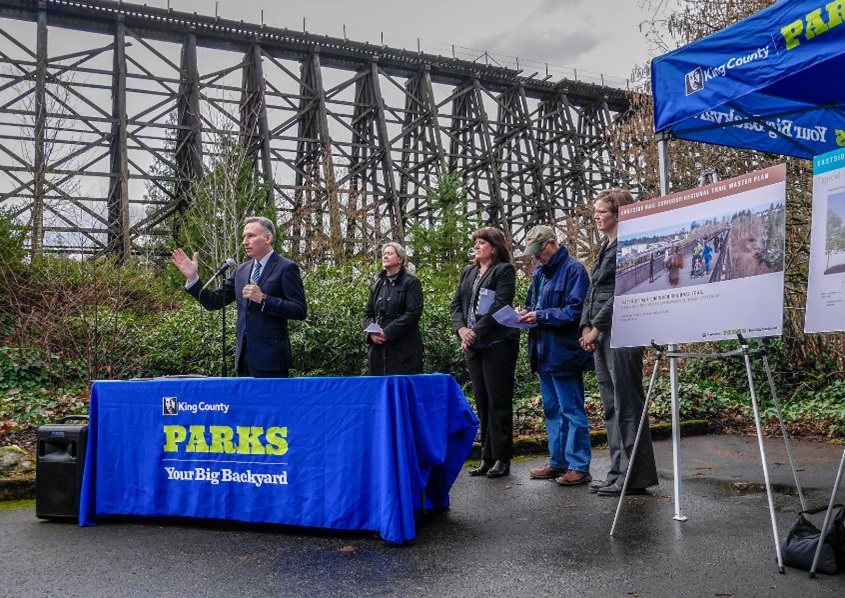 King County made significant progress on the 16 miles of new trail it’s contributing to the emerging Eastside Rail Corridor, which will connect communities from Renton to Woodinville with a world-class system that knits together 42 miles of uninterrupted multipurpose trail. Read more. 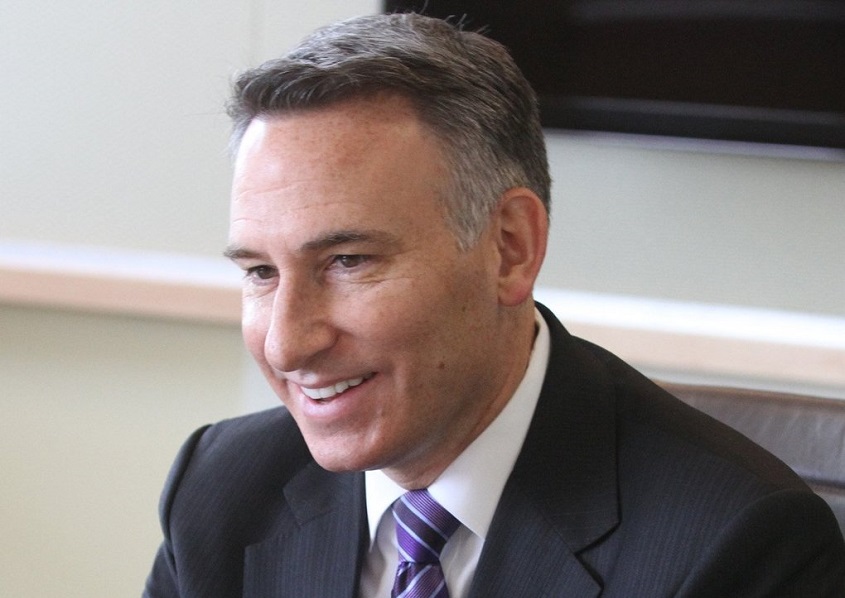 Executive Constantine was honored by the Americans for the Arts with a prestigious Public Leadership in the Arts Award, which recognizes his steadfast commitment to the arts over the course of his career. Constantine told The Seattle Times "I was raised with art in the house, raised to value art." Read more. 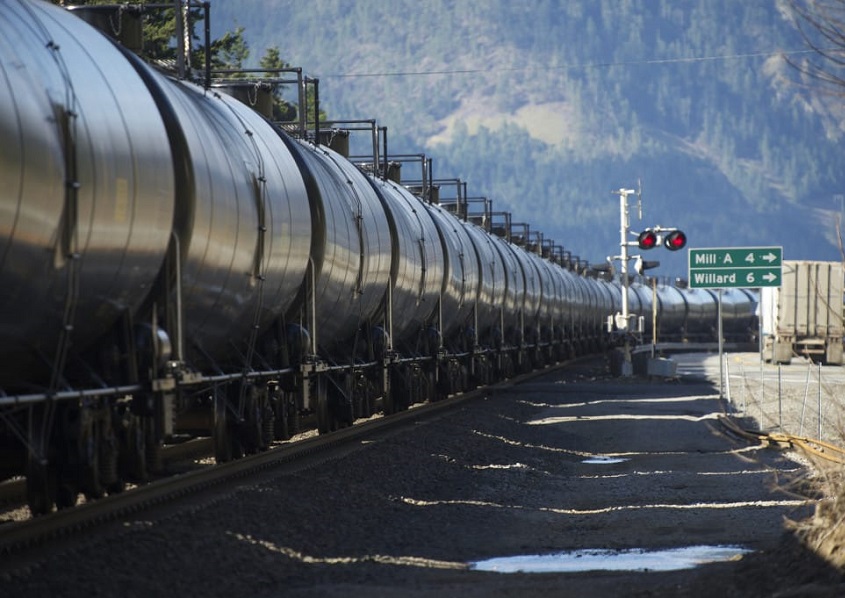 16. Protecting our region from the risks of oil and coal transport

In the two years since Executive Constantine hosted the first Safe Energy Leadership Alliance meeting, SELA has delivered results. Both Washington and Oregon have passed laws introduced by SELA members to protect communities from the increasing risk of oil-train explosions and spills. Read more.

*Click the photos or links above to read more about King County's 2016 accomplishments. 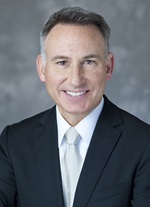 The most innovative solutions and forward-thinking initiatives in our country increasingly begin not in our nation's capital, but in its bustling metropolitan regions—and King County is consistently at the forefront. That trend continued in 2016 when we made progress on the most important issues of our generation.

We built winning coalitions of government, business and labor along with social justice and environmental champions. Together, we passed the biggest expansion of mass transit in the Puget Sound region’s history, launched the most comprehensive approach to childhood development in the country, and ensured that King County remains a leader in the effort to confront climate change.

Our progress on these and other priorities help us become a more just, inclusive community—a place where all have the chance to achieve their full potential.

I invite you to check out this slideshow of our top 16 accomplishments of 2016. To get the list down to 16 we had to leave some great things out, but know that we admire and appreciate the work done every day by King County employees across this vast and growing region.

Thank you for contributing to these and other achievements, and for the opportunity to serve you as your County Executive. I look forward to building on our successes in the year ahead.