Delivering on a promise to transform animal services 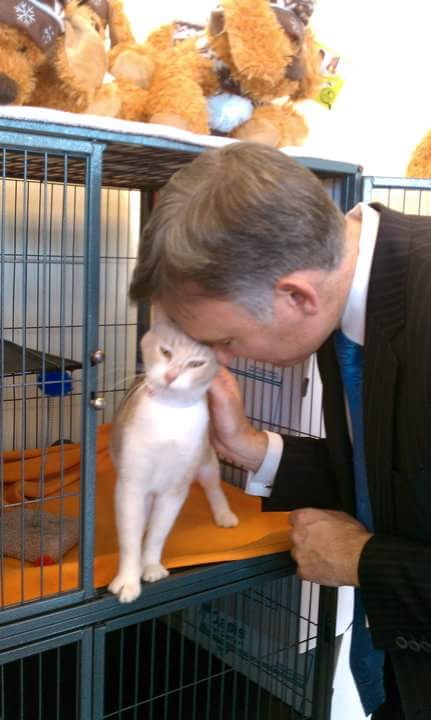 Executive Constantine set the goal of making RASKC one of the best animal services divisions in the nation. 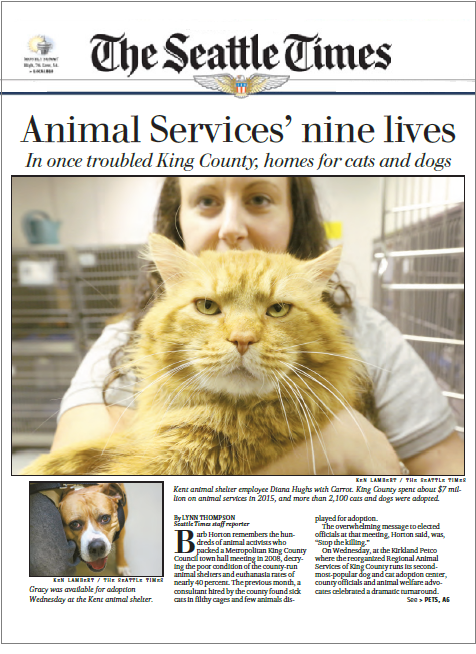 Read this front page story on King County animal services in the March 2, 2016 The Seattle Times.

Six years ago, King County considered disbanding its animal services division amid high euthanasia rates and poor shelter conditions. Today, nearly 9 out of 10 cats and dogs that come into our care find a safe home.

When King County Executive Dow Constantine decided to keep regional animal services, he set the goal of making it one of the best agencies of its kind. King County's save rate for cats and dogs was a record-high 88 percent in 2015—up from less than 60 percent in 2006.

This transformation is the latest example of the Executive's efforts to build the nation's best-run government. It's also an example of how engaging employees can improve operations and positively impact our communities.


Why it matters for King County

Regional Animal Services of King County (RASKC) is a partnership between the County and 25 cities. RASKC provides animal control, adoption and lost pet services, and pet licensing to more than 1 million residents, and works with partners to provide access to spaying and neutering services.

By 2008, after years of public outcry over conditions at the shelter in Kent, King County was considering no longer providing animal services and having cities take over those responsibilities. The County also explored transferring operations to local nonprofits, but none were able to propose a feasible solution.

In 2010, Executive Constantine declared that not only would King County maintain regional animal services, it would take steps to build one of the nation's best agencies of its kind. The King County Council adopted a new policy requiring the total number of cats and dogs euthanized not to exceed a rate of 20 percent in 2010, and 15 percent thereafter.

The important work to re-imagine a government service was under way.

Working with staff and community partners to change the culture

Executive Constantine's leadership provided the framework to act. King County employees and volunteers did the rest.

Our dedicated staff and volunteers made these changes a reality, earning RASKC national recognition for its remarkable turnaround. Some of the steps that helped us achieve success include: 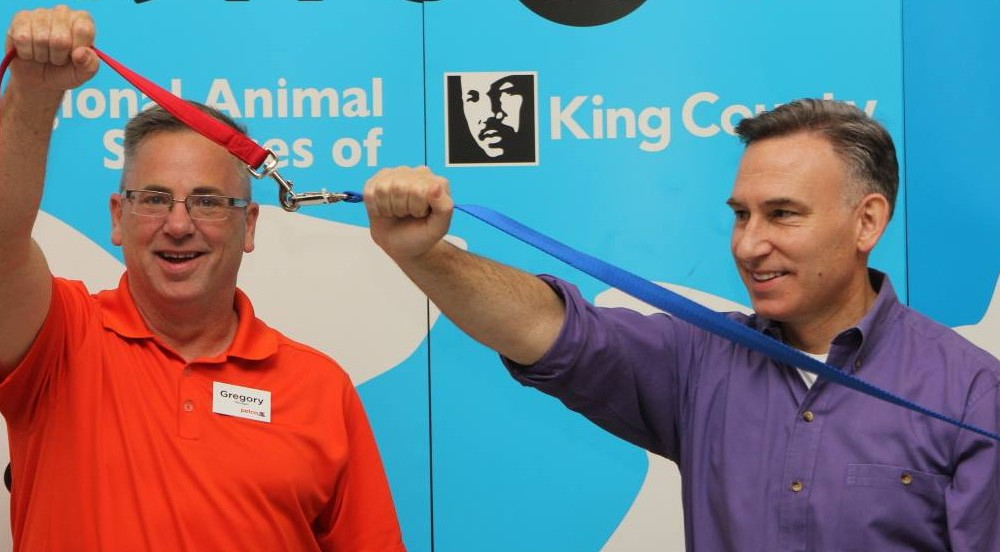 Partnerships with local businesses, such as the Petco store in Kirkland, have helped King County make adoptable pets more accessible to residents.

One of Executive Constantine's top priorities is to create the nation's best-run government. Together with King County staff, he is focused on improving results, saving money, engaging employees, and creating a better experience and quality of life for residents, businesses, and of course pets.

The people of King County want to know that every cat and dog has a safe, loving home; that every animal is cared for. I am proud that King County has created a model of compassionate, humane animal services that is setting the standard for the nation.