Our shared mission is to better understand the potential safety and economic impacts from coal and oil trains, and to speak with a unified voice. 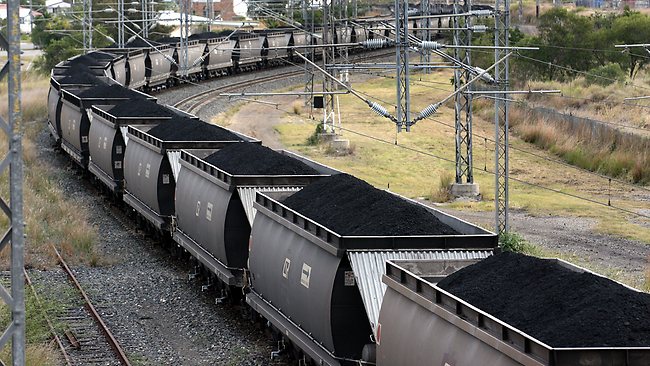 The Safe Energy Leadership Alliance (SELA) is a coalition of local, state, and tribal leaders from across the Northwest and British Columbia working together to raise awareness for the safety risks of oil and coal transportation.

SELA represents a broad range of urban and rural areas with different interests but a shared mission—to protect the health and safety of our communities. SELA and its efforts are led by King County Executive Dow Constantine.

A year of progress

Local leaders working together to protect the Pacific Northwest from the growing risks and impacts of oil and coal transport celebrated several victories in 2016. At the same time, the massive explosion and oil spill that occurred in June when a 96-car train derailed and caught fire in the Columbia River Gorge served as a stark reminder for the need for continued collaboration in the year ahead.

SELA delivered a unified message on proposals to build coal and oil terminals that would dramatically increase the amount of fossil fuel transported each day through communities. The joint letters to federal regulatory agencies, newspaper op-eds and hearing testimonies highlighted the impact these terminals would have on public safety, the region’s economy and the natural environment. 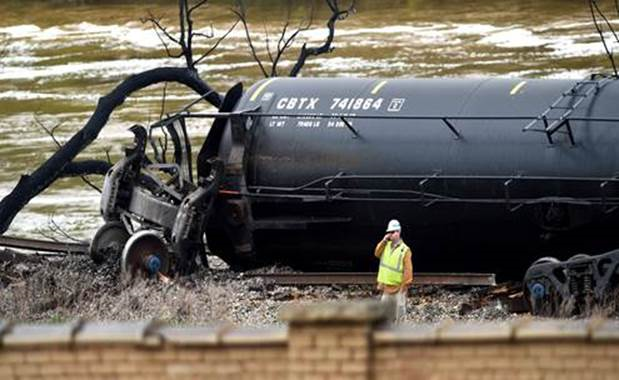 Six years ago, there were proposals to build six coal-export terminals across the Northwest. Today, only one of those proposals is being considered, in Longview, Wash.

In 2016, the U.S. Corps of Engineers denied a permit request to build a large terminal near Bellingham, Wash., upholding the treaty rights of Lummi Nation. Washington and Oregon, meanwhile, started to implement new safety regulations for oil transport by rail.

Executive Constantine convened two SELA meetings in 2016, in Everett and Vancouver, Wash. The second meeting included a tour of the crash site in Mosier, Ore., where the groundwater is still contaminated even after 3,000 tons of contaminated soil were removed.

In 2018, Tesoro Corporation and Savage Companies ended their efforts to operate the proposed oil train terminal. This project would have moved up to 15 million gallons of Bakken crude oil daily to Vancouver, WA, endangering communities in Montana, Idaho, Washington and Oregon.

SELA will continue to advocate for the health and safety of our communities, and to find solutions to our climate crisis.

We invite leaders from around the region to join us. Together, we will ensure that our local Northwest communities can continue to grow in a manner that keeps us all healthy, keeps our neighborhoods livable, enhances our existing jobs base, and protects our tribal and local economies and way of life.