David Decoteau will join the leadership team at King County International Airport-Boeing Field in September as the new deputy director. Decoteau comes to the position after serving most recently as director of Renton Municipal Airport, less than five air miles from KCIA.

"I am excited to re-join the King County International Airport team and look forward to leveraging my experience at airports to continue to develop, operate, and maintain a world-class airport," said Decoteau.

Decoteau previously worked at King County Airport in two stints totaling about a decade, serving as a utility worker, operations coordinator, and duty manager. He then left the Pacific Northwest in 2013, working in leadership positions at two different airports in California before returning to Washington State in early 2021 to lead the team at Renton Airport.

"We conducted a nationwide search, but were fortunate to have someone like David with a deep base of knowledge right here in our own backyard," said John Parrott, director of King County International Airport-Boeing Field. "David's extensive qualifications and experience at airports up and down the West Coast, combined with his education and training, make him an excellent fit for the team here at King County Airport." 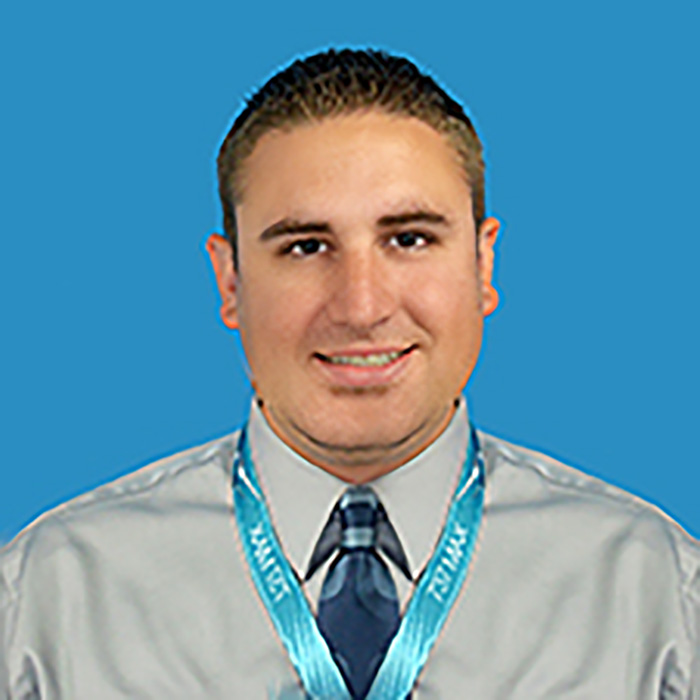 A graduate of the highly-regarded aviation program at the University of North Dakota, Decoteau also earned a master's degree in business administration from Western Governors University. In addition, Decoteau has received an Accredited Airport Executive (AAE) credential from the American Association of Airport Executives, holds a commercial pilot license, and is a certified flight instructor. In 2018, he was named by Airport Business magazine as one of their "Top 40 Under 40."

King County International Airport-Boeing Field is one of the busiest primary non-hub airports in the United States. Along with many air cargo operations, KCIA serves as the delivery point for all of the Boeing Company's 737 aircraft. The airport is also home base for about 150 businesses, including flight schools, charter operations, and helicopter services, as well as hundreds of small aircraft. There are an average of 160,000 takeoffs and landings at King County Airport each year, everything from widebody jets to small private planes. The airport has an annual regional economic impact of more than $5 billion, directly or indirectly supporting more than 16,000 local jobs.

Badge Office
Appointments
Hours: By appointment only, call or email to schedule