Reptiles and amphibians in King County

The table below summarizes the amphibian and reptile species, called herpetofauna, or "herps," found in the County. For a longer discussion on the individual species and their ranges in the County, see page 65 in the County's Biodiversity Report.

This series of images illustrates the life history of a Pacific Treefrog (also called a Chorus Frog) all the way through metamorphosis from egg to tadpole to adult.

The set of photos on this page illustrates some of our local amphibian species as adults along with their eggs.

In King County, we only have six native reptile species, and three of those are garter snakes -- like the one pictured below. 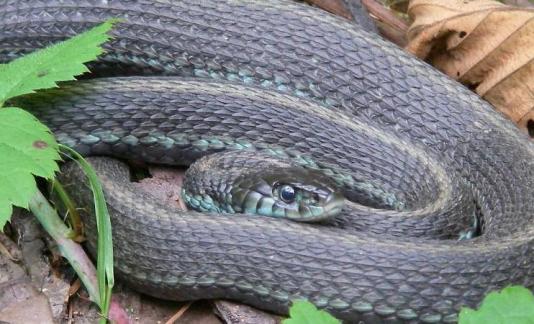 The Year of the Frog

2008 was the Year of the Frog. The main goal of this campaign was to generate public awareness and understanding of the amphibian extinction crisis. Learn all about amphibians, the perils they currently face, and the state of the frogs at Amphibian Ark. Even though 2008 is a distant memory, it's always a good time to learn more about frogs.