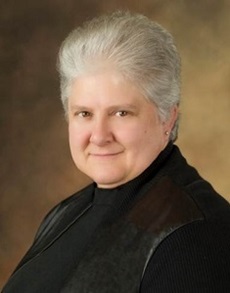 Judge Amato also serves on the KCDC Probation Committee and was appointed by the District and Municipal Court Judges’ Association (DMCJA) to a statewide workgroup to study the development of a risk assessment tool for use in domestic violence cases across the state (the E2SHB 1517 DV workgroup).

A graduate of Eastern Washington University, she received a Bachelor of Arts degree in Education in 1982. She continued her education at the University of Idaho, receiving a Master of Science degree in 1984. Judge Amato then spent the next few years working, playing and umpiring softball in Boise, Coeur d’ Alene and Spokane before entering law school at Gonzaga University School of Law in 1991. During law school, Judge Amato was a member of the National Appellate Advocacy Competition team, the Moot Court Honors Council, Phi Delta Phi – Brennan Inn and the Women’s Law Caucus.

Prior to her election to the KCDC bench, Judge Amato served as a pro tem judge from 2014 to 2018; and, in the prior 24 years she was both a prosecutor and criminal defense attorney, working in several communities around Washington.

Judge Amato is grateful for the opportunity to serve the citizens of King County as a district court judge.