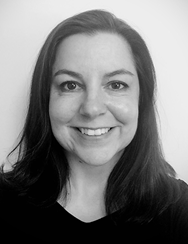 Judge Robertson was unanimously appointed to the King County District Court in 2021. She currently presides over criminal cases in the Seattle courthouse and serves as the District Court West Division Presiding Judge. She previously served as a municipal court judge in Federal Way for 12 years.

Prior to first joining the judiciary, Judge Robertson was a prosecuting attorney and Judge Pro Tem in a variety of courts.  She chaired the Washington State Bar Association’s Criminal Law Section and published and taught courses on Domestic Violence and DUI issues.

Judge Robertson earned a Bachelor of Arts degree in Political Science from the University of Washington in 1996 and a Juris Doctorate from Seattle University School of Law in 2000.