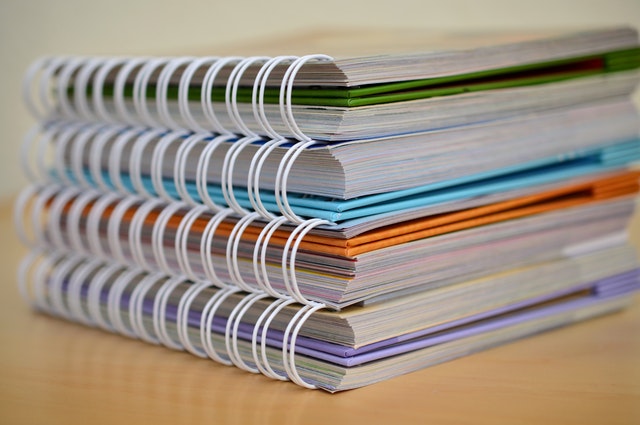 Provider agencies should be notified automatically when an individual enrolled in services at their agency is incarcerated.

Please complete the  Mental Health Information on an Inmate form to provide this information to King County Jails as soon as you learn that a client you work with has been incarcerated.

Mental Health Information on an Inmate

Request for Psychiatric Medications at Release from KCCF or MRJC

Providers shall also assist King County Jail staff in release planning, including providing timely care upon release of clients, which includes, at a minimum, a face-to-face direct service appointment within seven calendar days following jail release. Even better, providers are encouraged to meet their clients upon release from jail to coordinate reentry and a smooth transition back into the community.

Best-practices show that making a concrete plan for release facilitates reentry. Work with the client to identify his/her/their goals, set follow-up appointments prior to release, devise a written plan, identify community connections and likely locations where the individual can be located, and confirm probation/court date(s).

There is a greater chance of success at reentry when an individual makes a connection to a service provider within 72 hours after jail release.

Individuals are highly vulnerable at time of reentry (including at risk of overdose due to decreased tolerance while incarcerated, if the individual uses substances). Work with the individual to understand the factors that led to incarceration to reduce the risk of a return to a crisis.

Consider the following reentry needs when your client is released from jail:

The most accessible way for most providers to access the jail is through one-time window visits – use the following procedure if you expect to be visiting individuals less than 1x per week. This process is intended for all professional visits, including case managers, mental health professionals, substance use counselors, social workers, and other social service providers.

When e-mailing Karen or Mary Ann, explain that you are a social service professional looking to meet with your client who is currently in a King County Jail. Include the following in your e-mail:

Certain mental health provider agencies under contract with the King County Behavioral Health and Recovery Division (BHRD) are eligible for BHRD-sponsored access, which allows providers to visit individuals in King County Jails at any time without the need to schedule a visit 2 business days in advance.

Jail Clearance is only available to Diversion and Reentry (DRS) provider staff (and other intensive carve-out programs), and is only recommended for individuals who expect to visit the jail at least 1x per week.

Please contact Chris Mitchell at BHRD-DRSJAIL@kingcounty.gov or (206) 263-8951 to consult on the level of jail clearance needed, obtain the relevant forms to fill out, and receive instructions on the submission process.

To search all court records in the State of Washington, the  Washington Courts website allows you to search by name or case number to learn more about individuals’ previous legal involvement or current case information.

You can use JILS to find a case number (or Cause Number) associated with an individual, and then use these case numbers to search for relevant court records. King County is a very large county and does not have a unified court system, thus each of the 39 municipalities have a unique court process.

Watch a  Legal Competency and Diversion for Behavioral Health Providers training from Washington State’s Department of Social and Human Services.

Navigating the Jails in King County

The King County Jail Inmate Lookup Service (JILS) is publicly available information to search by name for booking information over the last 12 months (including current incarceration status, charge details, and previous bookings). The King County Department of Adult and Juvenile Detention (DAJD) operates two county jails: the King County Correctional Facility in downtown Seattle, and the Maleng Regional Justice Center in Kent. The majority of individuals with more severe psychiatric conditions, especially those with high acuity or a psychotic spectrum disorder, will most likely be housed in KCCF on the 7th floor.

Within King County jails, Jail Health Services (JHS) is a division of the Department of Public Health – Seattle & King County (PHSKC) that is charged with providing health services for the detained adult population in the King County Jails. JHS assesses and stabilizes serious health problems for individuals currently incarcerated with King County Jails, with a focus on transition from jail and continuity of care. Multidisciplinary care teams, with physicians, psychiatrists, social workers, nurses, and more strive to use periods of incarceration (typically less than 72 hours) to maximum beneficial effect for the patient and for the larger community.

The South Correction Entity (SCORE) is a misdemeanor jail in Des Moines that is a cooperative effort of seven (7) cities: Auburn, Burien, Des Moines, Federal Way, Renton, Seatac, and Tukwila. Their  inmate locator can be used to find individuals currently incarcerated, recently booked, or recently released.

Additionally, several smaller and local municipalities operate their own jails and maintain their own inmate rosters:

Please complete the  Mental Health Information on an Inmate form to provide this information to King County Jails as soon as you learn that a client you work with has been incarcerated.

Please reference the documents below for additional information on psychiatric medications for individuals in King County Jails.