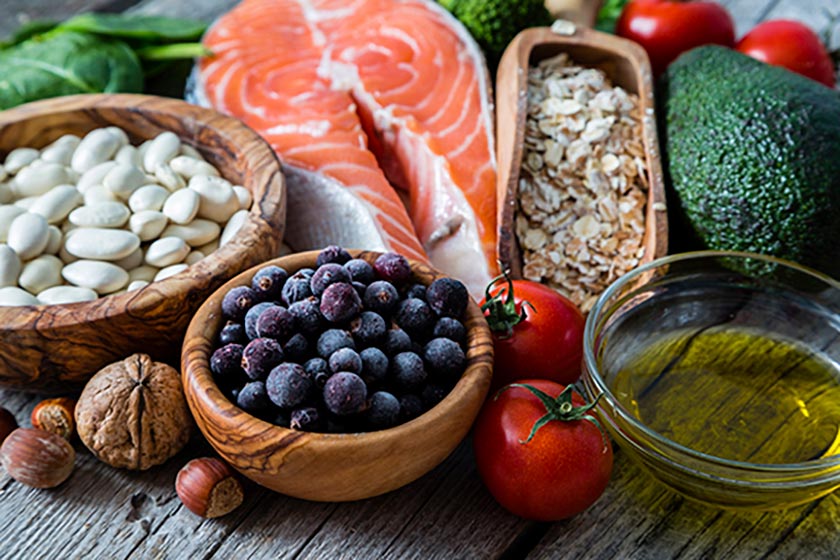 Food waste is everywhere. An estimated 80 billion pounds – 40 percent of all food produced in the United States – is thrown away each year. In King County alone (excluding Seattle), businesses, schools, government offices, and other commercial food generators are responsible for an estimated 86,300 tons (or 26 percent) of all non-residential food waste disposed annually. Reducing wasted food has an enormous positive impact on the triple bottom line: the economic, social, and environmental costs of doing business.

Food that is purchased, stored or prepared and then disposed of without recouping any monetary value is a waste of money. The U.S. Environmental Protection Agency estimates that wasted food costs the commercial food service industry roughly $100 billion annually.

In 2017 there were an estimated 244,170 people in King County – 11.5 percent of the population – that had limited or uncertain access to nutritionally adequate and safe foods. This included 68,000 children who lacked stable access to enough food to lead an active, healthy lifestyle.

When we throw away food, we also waste significant amounts of water, energy, fuel, time and money used to produce, package and transport it from the farm to our plates. In the United States, 25 percent of total freshwater use and 4 percent of oil consumption is accounted for by food that is produced but never eaten. An estimated 18 percent of agricultural land in the U.S. is devoted to producing food that is ultimately wasted. Decomposition of uneaten food accounts for 23 percent of all methane emissions in the U.S. – a potent contributor to climate change.

We have the ability to significantly reduce the economic, social, and environmental impacts of wasted food – by buying smarter, using more of what we buy, and putting what we do waste to productive use through donation or processing. Fortunately, there are local resources available to help businesses address food waste.

See how to get started.

Send us an email