King County borders the Cascade Range which has a long history of avalanche activity. The Cascade Range receives extensive precipitation due to its size and orientation to the flow of Pacific marine air. In this type of maritime climate, it is common for air temperatures to rise above freezing and for precipitation to change from snow to rain during mid-winter storm cycles. Temperatures can change several degrees within minutes, thus causing abrupt changes in precipitation type. These conditions frequently cause the release of avalanches.

Avalanches occur when a snow pack loses its grip on a slope and slides downhill. Typically, slopes between 20 to 30 degrees and snow packs of 34 inches or more may produce avalanches. Uninhabited alpine areas in the Cascades north and south of I-90 experience hundreds of avalanches annually. People most at risk are travelers and winter recreation enthusiasts using Stevens Pass, Snoqualmie Pass, and Crystal Mountain Ski Area near Chinook Pass. Injuries to recreational hikers, skiers, snowboarders, and climbers usually occur outside managed areas.

Since 1985, avalanches in Washington State have killed nearly 70 people, including six in one incident on Mount Rainier in 2014. The worst avalanche on record is the Wellington disaster of 1910, which took 96 lives. 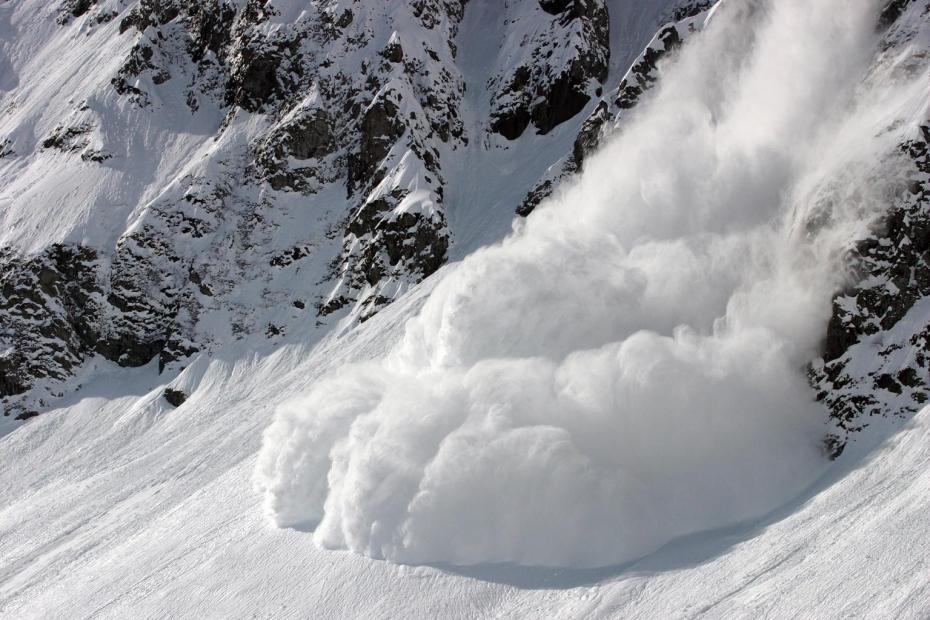 How to prepare for an avalanche

What to do during an avalanche