King County is vulnerable to landslides due to our region's geography. In a landslide, large masses of rock, soil, and other debris move quickly down a slope. They can flow quickly, and occur with little or no notice. Landslides can also travel many miles from their source, growing in size as they pick up more mud and debris. Small landslides are reported every year in King County, blocking roads and sometimes causing damage to homes and other structures. The last large landslide in Washington state happened in March 2014 near the town of Oso in Snohomish County. 43 people lost their lives in that disaster.

Landslides can be caused by storms, earthquakes, and volcanic eruptions, or as a result of fires or human modification of land. The best way to prepare for a landslide is to stay informed about changes in and around your home that could signal that a landslide is likely to occur.

Due to King County's high population density and the fact that many structures are built on top of or below bluffs and slopes subject to landslides, many lives are endangered during these land movements. Understanding the possibility of a landslide in your area is an essential component to your family's emergency plan. More information is available from the U.S. Geological Survey (USGS).

In October 2019, the USGS unveiled a new web-based interactive map that marks an important step toward mapping areas that could be at higher risk for future landslides. In collaboration with state geological surveys and other federal agencies, USGS has compiled much of the existing landslide data into a searchable, web-based interactive map called the U.S. Landslide Inventory Map. 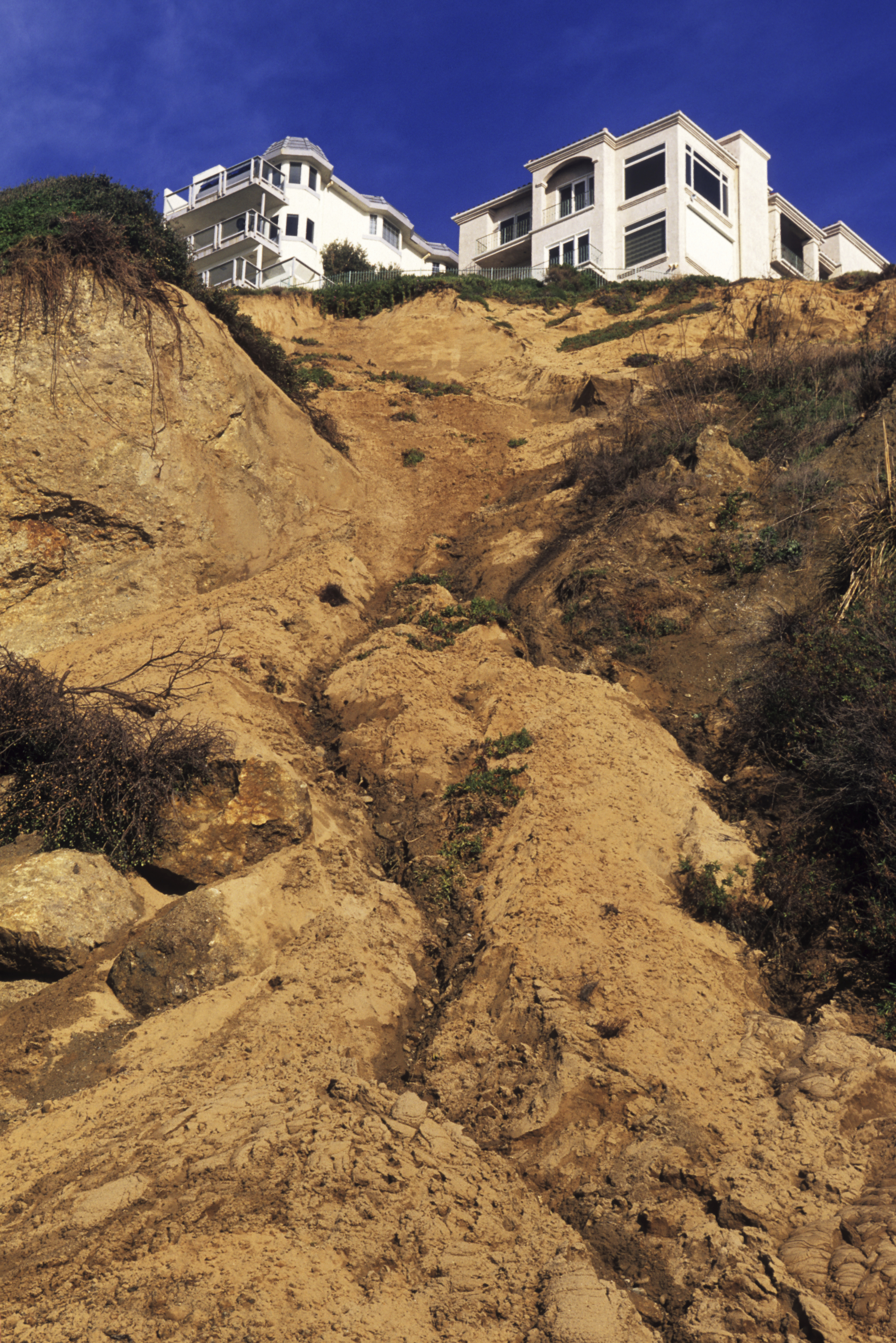 How to prepare for landslides

What to do during a landslide