Terrorism is defined by the FBI as "the unlawful use of force or violence against persons or property to intimidate or coerce a government; the civilian population, or any segment of it, in furtherance of political or social objectives." The objective of terrorism is not destruction or death - it is the psychological impact and resulting disruption to public services, economies, and social patterns.

Terrorism can be categorized as either domestic or international.

Domestic terrorism incidents are acts conceived of and carried out by U.S. residents within U.S. borders. Examples of domestic terrorism include the December 2015 mass shooting in San Bernardino, Calif., activities by environmental groups like the Animal Liberation Front (ALF), or the 1994 bombing of the federal building in Oklahoma City. 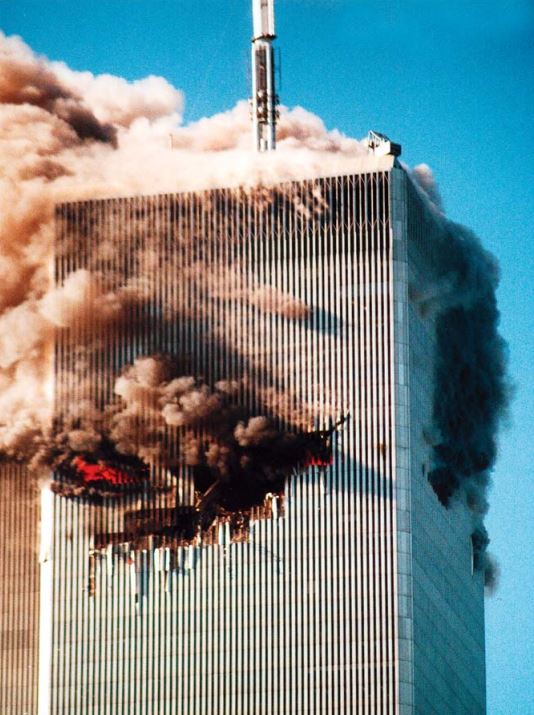 Terrorist targets tend to be located in urban areas with venues such as seats of government, stadiums, and public meeting places. Terrorists target these areas to incite fear and produce substantial news coverage. Terrorist attacks come in many forms and may involve bombings, hijackings, assassinations, kidnappings, cyber attacks (computer-based), and the use of explosives, chemicals, biological agents, and nuclear or radiological weapons.

Terrorism breeds fear, frightens our families, and creates instability in our community. Many Americans don't understand vague directives from officials advising us to be "more vigilant" in our awareness of suspicious activity, and wonder what they can do to help themselves and their community. This is especially difficult when acts of terrorism foster a feeling of insecurity, helplessness, and most importantly, a feeling that you can't prepare for the possibility of a terrorist act.

How to prepare for terrorism


Special information: how to prepare for an active shooter event

The recent mass shootings in San Bernardino, Calif., at Sandy Hook Elementary School, at a movie theater in Aurora, Colo., and in Paris all point to the need to plan for potential threats within our own communities. King County, along with many other public and private agencies, is working to better prepare for and prevent terrorism in our region. We want to help keep you and your family feeling and being safe in these uncertain times. Learn what you can do to survive in an active shooter event from the U.S. Department of Homeland Security: Run. Hide. Fight.

ReadyHouston produced a video with a realistic enactment of an active shooter event. This video may be disturbing. Viewer discretion is advised.

What to do during a terrorism event


If you receive a bomb threat:

If an explosion occurs:


If you're trapped in debris:


If biological agents are involved:

Other types of events: