The King County Council created a King County Priority Hire Advisory Committee in 2018. The program board consists of 12 members, to be appointed by the Executive and confirmed by the Council. Together, the committee operates as an advisor to King County to provide guidance on efficacy and implementation of the Priority Hire Program.

The membership of the Committee includes representatives with experience in the construction industry from: contractors, Associated General Contractors of Washington, labor unions, small, minority and/or women owned businesses, pre-apprentice and apprentice training providers, as well as local community and business organizations.

The Committee was formed to advise the Department of Executive Services, Finance and Business Operations Division on planning, and provided input prior to the development of the master community workforce agreement administration and reporting. *Learn more about the Community Workforce Agreement.

The Committee shall advise the County and help identify ways to recruit and retain people in apprenticeships who have historically not been involved in the construction trades or who are from economically distressed communities or are immigrants or refugees. In addition, the Committee shall advise the division on the Priority Hire program's performance in serving economically distressed communities and the program's impacts on women-owned or minority-owned businesses, open shop contractors and small contractors and suppliers, and shall make recommendations, as necessary, to the County to adjust the program to maximize its responsiveness to these communities.  *Learn more about the King County Priority Hire Program. 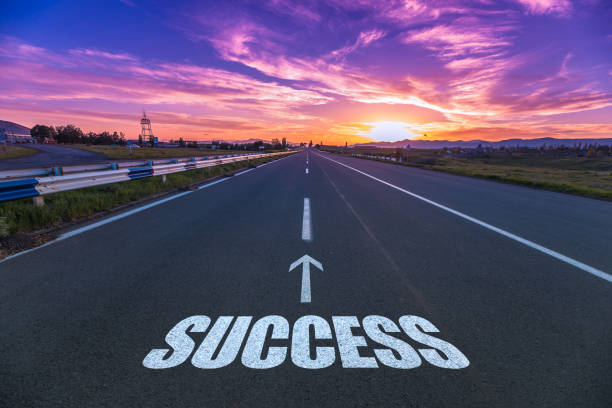 Meetings are held quarterly at the King County Chinook Building (401 Fifth Avenue, 1st floor, Seattle WA, 98104) unless otherwise designated in advance.   The Governor has lifted the OPMA waiver for in-person meetings.  Effective July 7, 2022 Meetings are in-person with a virtual option.

The meeting location will be posted on this page. Meetings are open to the public. For questions or concerns, please contact: opportunity@kingcounty.gov

Bylaws are currently being established for the Piority Hire Advisory Committee.

Please contact our board liaison listed below for information on upcoming KCPHAC vacancies. 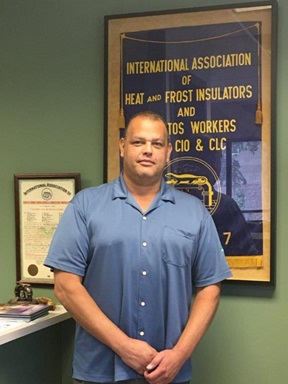 Monty Anderson serves as the Executive Secretary for the Seattle Building and Construction Trades Council, which represents 19 affiliates and over 20,000 workers. He also serves in a volunteer capacity as President of the International Association of Heat and Frost Insulators and Allied Workers, Local 7. He previously worked as the Business Manager for Local 7. Monty has been a union construction worker for over 30 years. He is deeply passionate about helping middle class construction workers achieve the American Dream and providing access to construction jobs to underserved members of the community. Monty also serves on the Executive Board of the Washington State Building Trades and the Boards of the Martin Luther King, Jr. Labor Council, the Workforce Development Council of Seattle-King County and Apprenticeship and Nontraditional Employment for Women (ANEW), as well as the City of Seattle and King County Priority Hire Advisory Committees.

Monty previously served on the Board of the Economic Development Council of Seattle-King County, the Seattle Center Arena Community Advisory Group and Seattle Mayor Jenny Durkan’s Transition Team. Monty and his family live in Maple Valley, where he is a fourth-generation resident. 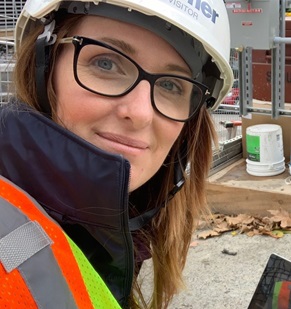 Sonja Forster is Seattle District Manager of AGC of Washington since 2016. Her responsibilities include local government affairs in Seattle/King County, as well as several regional and statewide agencies: Sound Transit, the Port of Seattle, and all Federal Facilities. On behalf of over 700 member companies comprised of large, small, and certified firms, Sonja serves to connect members of the commercial and heavy civil construction industry with public project owners. Together we strive for continuous improvement in contracting practices in all public jurisdictions.

Ms. Forster facilitates communication between public agencies, commercial and heavy civil construction contractors. She works directly with construction contractors delivering public works projects of all sizes; ensuring issues of importance are known timely to both parties, and mutually beneficial solutions are found quickly. Her work is valuable to the AGC of Washington members and public agencies as we endeavor to serve the community and be good stewards of public funds. 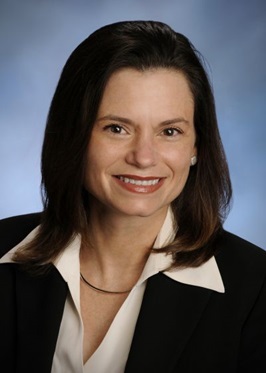 Since 2010, Halene Sigmund has been the president and CEO of the Construction Industry Training Council of Washington (CITC), a Washington State licensed vocational/trade school that offers eleven state-approved construction apprenticeship and craft training programs. She has been part of CITC’s management team since 1993 and has played a key role in CITC’s growth gaining state approval for its ten state-wide apprenticeship programs.

Halene’s primary responsibility is to ensure that CITC operations align with it’s mission and vision which is to recruit, develop and retain a skilled workforce for the State of Washington’s construction industry. Under her leadership, CITC has expanded operations from one training facility in Bellevue, Washington to six training facilities across Washington State. This expansion has resulted in a marked increase in both the number of contractor participants and students. 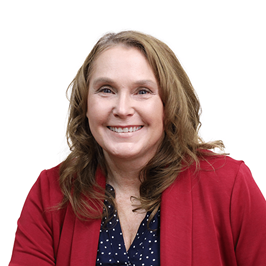 Karen comes to ANEW from Montana where she led programs and advocated for policies focused on building economic security for all. Karen is a dedicated servant leader and has a passion for social justice issues. Karen is committed to developing collaborative partnerships resulting in systemic change. Throughout her career, she has utilized her entrepreneurial spirit and skills to create and implement new and innovative programs aimed at moving people toward family wage jobs.

Karen is also a published author and when not serving her community, Karen likes to spend time on the beach, and she counts her three children as her proudest accomplishments. 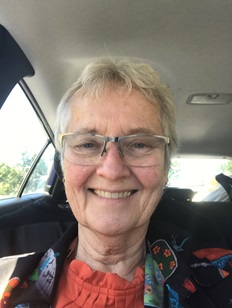 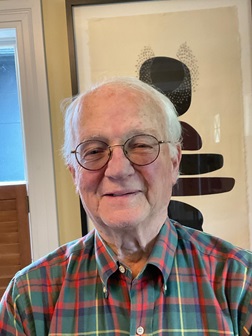 Michael J. Fox is a retired King County Superior Court Judge. In 1969 and 1970, minority construction workers began the fight to desegregate the Seattle skilled building trades workforce. They demonstrated at construction projects that employed few - and often no - minority workers. The workers soon formed the United Construction Workers Association, and hired a young lawyer, Michael J. Fox, to represent them and the UCWA in federal and state civil rights litigation designed to bring about full integration of the skilled construction trades. Michael had previously worked to secure organizational rights and better pay and working conditions for migrant farm workers in the Yakima Valley through his representation of the United Farm Workers of America, AFL-CIO. He continued to represent the UCWA, under the leadership of Tyree Scott, Todd Hawkins, and Melton Jefferson, and the UFW for the next 15 years. He also began serving as a mediator and arbitrator in contested employment matters in 1982 until his appointment by Governor Booth Gardner as a King County Superior Court Judge in 1988. He retired from the King County bench in 2011.

He came out of retirement in 2016 when he was hired by Franklin County to serve as a Special Deputy Coroner to conduct an Inquest into the officer involved shooting death of a Mexican farm worker, Antonio Zambrano Montes, by Pasco police officers. In 2017, the Tulalip Tribes hired him as an Associate Judge on the Tulalip Tribal Court. He retired again in 2018. He lives in Seattle’s Leschi neighborhood and has volunteered to help low income and minority youth through College Possible, Rainier Scholars, and the Seattle Girls’ School.