A welcoming, equitable, and enduring place, inspiring civic life and serving the region.

Situated in the heart of downtown Seattle, at the epicenter of trade, technology, and culture for the Puget Sound region, the King County Civic Campus plays a key role in delivering effective and efficient government to millions of residents. It also has the potential to contribute to a thriving and sustainable physical environment. With 21 departments among three branches of government, thousands of employees, and more than two million square feet of assets spanning eight downtown blocks, the Campus itself embodies an unmatched opportunity to holistically rethink how government can better serve through the places it has the ability to shape.

The King County Civic Campus Master Plan seeks to seamlessly weave government functions into the fabric of the urban environment, contributing to a welcoming, safe, and secure public realm, and inspiring pride in its place and in public service. 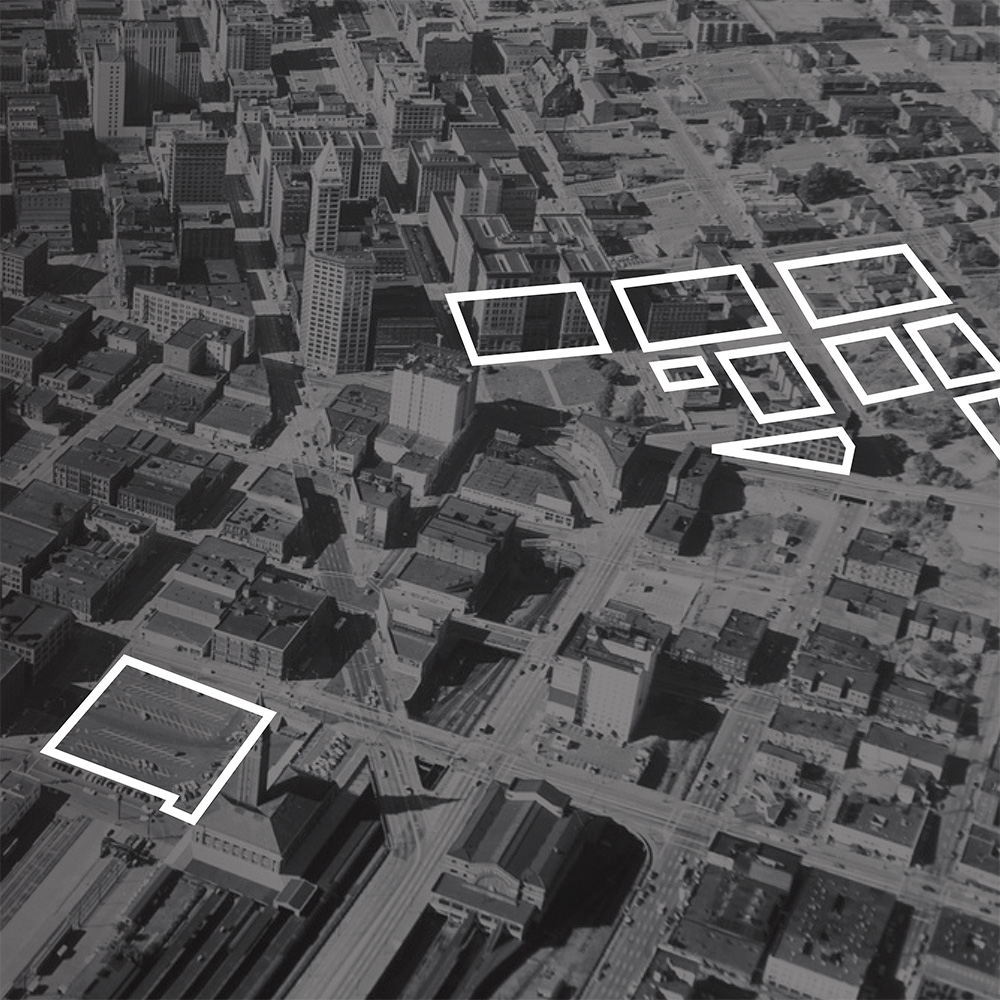 Design for equity and fairness