King County and the City of Seattle working together

Since 1979, King County has reduced its combined sewer overflows (CSOs) by 90 percent. This has succeeded in keeping more than 2.3 billion gallons of sewage and stormwater out of local waterways.

King County is required to control all of its CSOs by 2030. A “controlled” CSO can overflow no more than one time each year, on long-term average, under the Washington State standard. 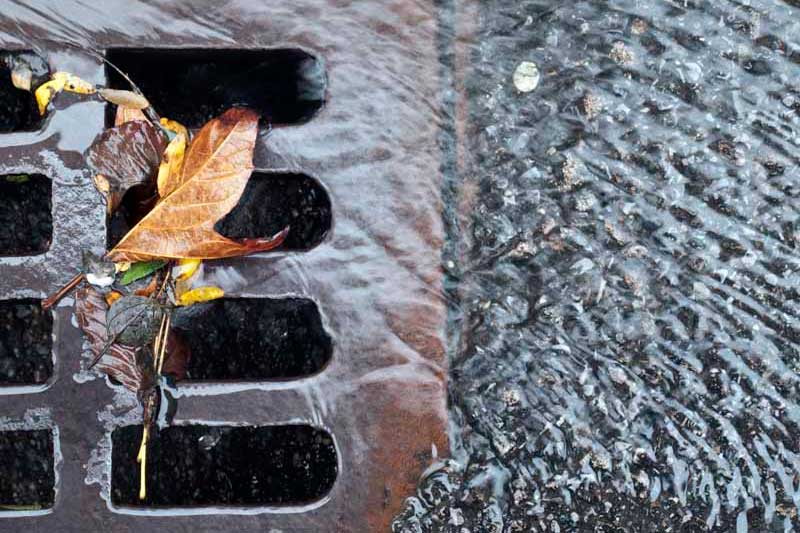 King County and Seattle: both working to fix the problem

The following graph shows CSO reductions from the many control projects King County has completed: