Presented annually by the King County Executive. The Awards are named for Governor John D. Spellman who was King County’s first Executive Officer and responsible for the creation of the King County Historic Preservation Program and Landmarks Commission.

Recipients of the 2018 John D. Spellman Awards for Exemplary Achievement in Historic Preservation were honored October 11 in a celebration led by King County Executive Dow Constantine at the Auburn Masonic Temple in downtown Auburn. The awards are named in honor of John D. Spellman, former King County Executive and Washington Governor, who established the County’s Historic Preservation Program in 1980.

The 2018 recipients of Spellman Awards for historic preservation are:

Patricia Cosgrove, in recognition of dedication to the cultural heritage of Auburn and south King County. During her nearly 30-year tenure with the City of Auburn, Patricia oversaw the White River Valley Museum’s development into a regional facility featuring award-winning exhibits about culture, arts, and history. Cosgrove led restoration of the historic Mary Olson Farm in Auburn, raising $2 million for the project. The farm reopened in 2011 and is now visited by more than 2,000 students annually. 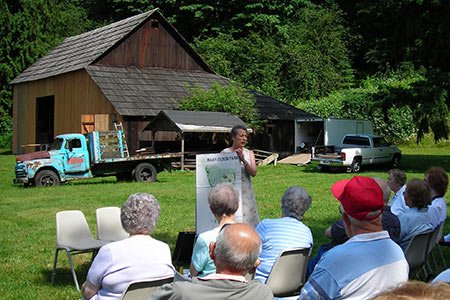 Auburn Masonic Lodge, for restoration of the 1924 King Solomon Masonic Temple. Designed in the Italian Renaissance Revival style by noted Tacoma architecture firm Heath, Gove and Bell, the Temple building has continuously served as a lodge hall. The first floor housed many different commercial uses over the years, including Taylor Lemar Mortuary and National Bank of Commerce. The Lodge recently repointed the brick and restored several storefronts using historic photos as guides. 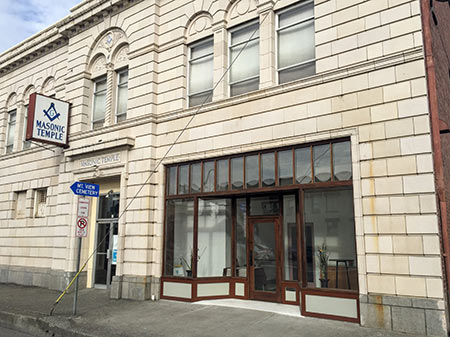 The Tupper family, for stewardship of their historic Gothic arch barn, which stands as a visual landmark on the Enumclaw Plateau and has been in the family for three generations. The barn was built by Harry Tupper in the mid-1940s. It stored hay and sheltered cattle for the next 70 years. A $26,000 grant from King County’s “Barn Again” grant program helped the family stabilize and rehabilitate the barn and extend the life of this working farm. 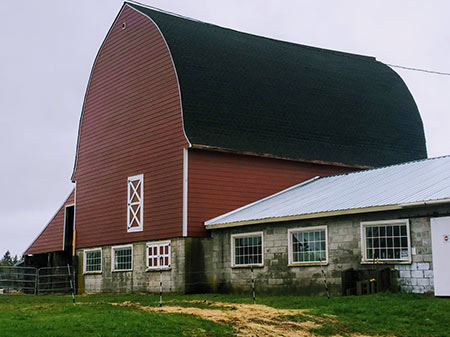 Sammamish Heritage Society, for its commitment to preserving historic resources on the Sammamish Plateau in the face of tremendous development pressures. The City of Sammamish is less than 20 years old but the area has a 150-year history that the heritage society works diligently to protect by disseminating historic information, surveying the remaining historic properties, and working with the city to develop procedures to guide treatment of historic buildings. 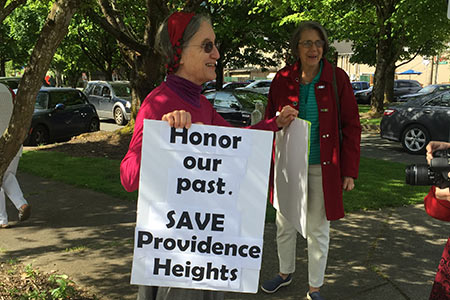 Roanoke Inn, in recognition of the Inn’s continued contribution to Mercer Island’s cultural and community identity for more than a century. Built in 1914 by George McGuire for visitors arriving at the island’s Roanoke Dock, the building originally housed a chicken-dinner inn called The Roanoke. It has operated as a classic tavern and mainstay in the Mercer Island community since the end of Prohibition and has been owned and operated by members of the Reeck family - changing very little - since 1943. The Roanoke Inn is the first Spellman Awardee for a Legacy Business. 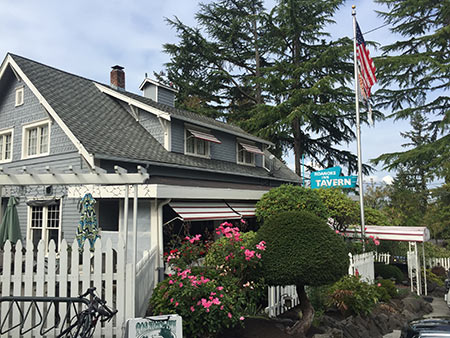 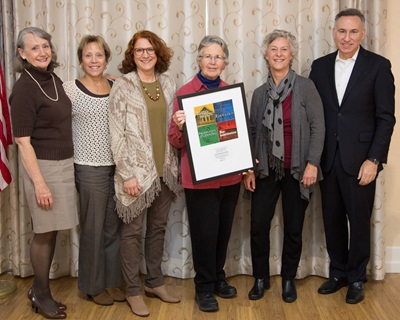 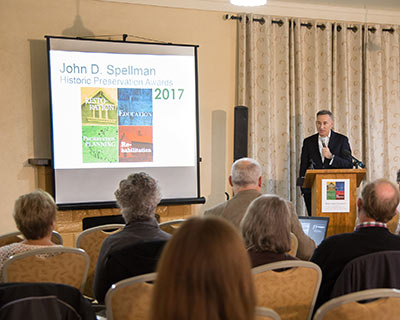 Recipients of the 2017 John D. Spellman Awards for Exemplary Achievement in Historic Preservation were honored October 18 in a celebration led by King County Executive Dow Constantine at the historic Kirkland Woman’s Club in downtown Kirkland. The awards are named in honor of John D. Spellman, former King County Executive and Washington Governor, who established the County’s Historic Preservation Program in 1980.  The 2017 recipients are:

City of Kirkland, for identifying and planning for the protection of Kirkland’s historic resources.  In the last few years the City has continually updated their historic resources inventory with regular surveys, including newly annexed areas, and the City’s most significant mid-century modern buildings.  The City has implemented zoning regulations that help maintain the character of historic neighborhoods while accommodating development, and worked with preservation advocates to find a creative alternative to demolition of the historically significant Trueblood House.

Stacey Kroeze, for restoration of original features of the Barton House in Kent’s Mill Creek Historic District.  Stacey was awarded a 4Culture grant to restore intricate exterior details of the second floor.  Her project is encouraging other homeowners in the district to restore and maintain their historic homes.  Even the smallest of restorations can make a huge difference in the character of a neighborhood.

Fall City Historical Society, for innovative programming and educating the public about Fall City’s heritage and historic resources.   Their active board has implemented an ambitious program of educational activities, events, and projects.  The society is also the primary steward of the 1886 Fall City Hop Shed, ensuring this landmark structure is stabilized and appropriately interpreted.

Diana Keller, for rehabilitation of the Hill Crest Barn near Carnation.  The barn has been in her family since the 1970s, and she has taken on the task of getting it back in working shape.  Diana was awarded King County “Barn Again” grants to lift the barn, install a new foundation and floor slab, and to replace siding and repaint the barn its glorious barn red. Contributing both cash match and much of the labor herself, Diana has restored this important community asset and visual landmark in the Snoqualmie Valley. 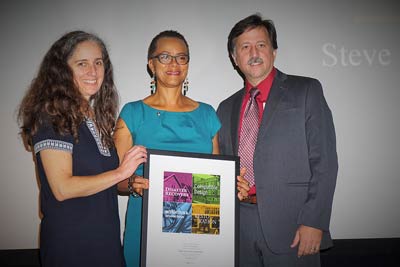 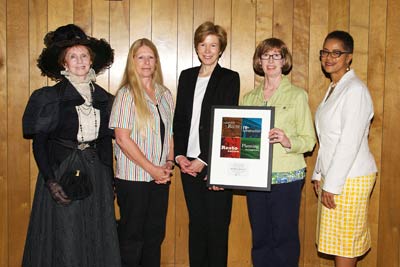 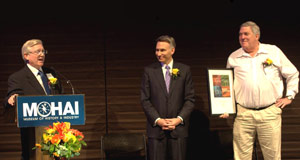 King County Executive Dow Constantine recognized recipients of the 2013 John D. Spellman Awards for Exemplary Achievement in Historic Preservation at a joint awards ceremony with the Association of King County Historical Organizations on April 23rd at the Museum of History & Industry. 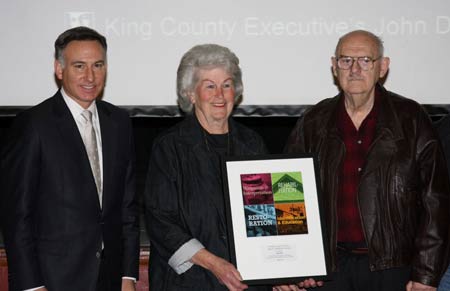