The first group of kokanee salmon that King County and conservation partners transferred to Long Live the Kings’ hatchery on Orcas Island has thrived, a key milestone for the unified effort to ensure the survival of the historic native population. On Wednesday, the partners transferred 250 more fry to the hatchery, this time aboard a Washington State Ferry. 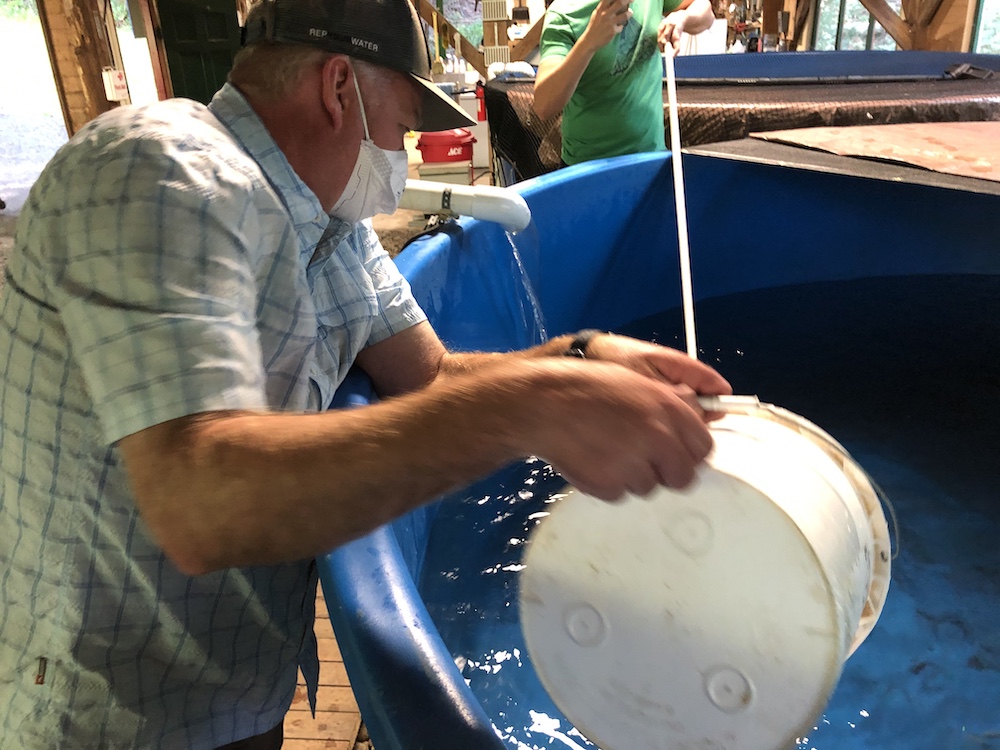 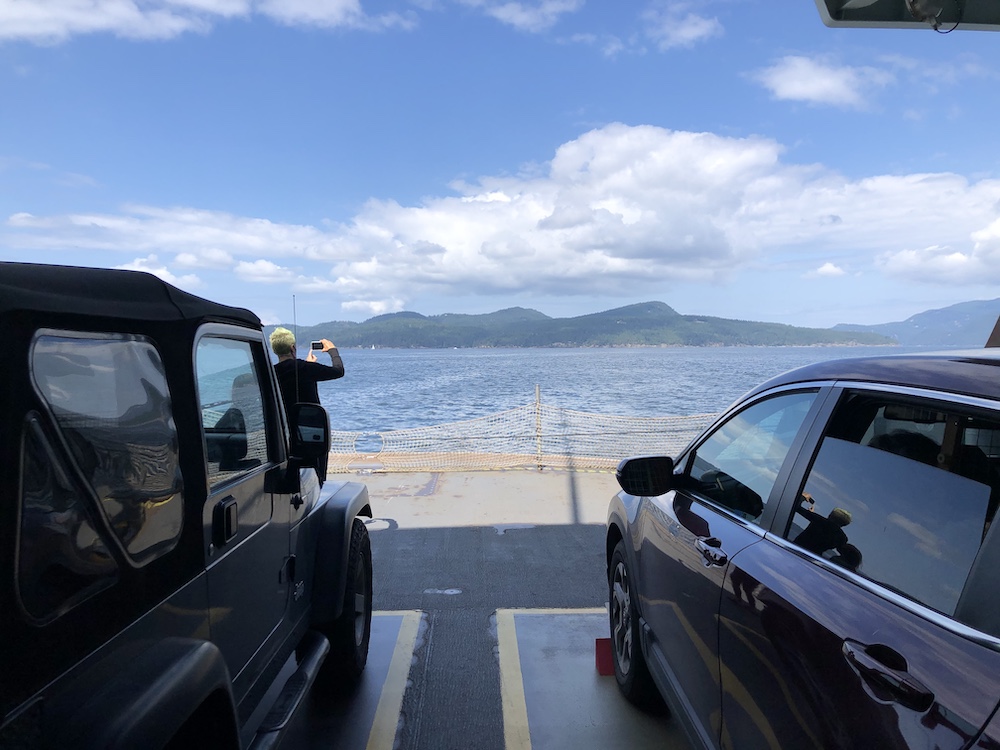 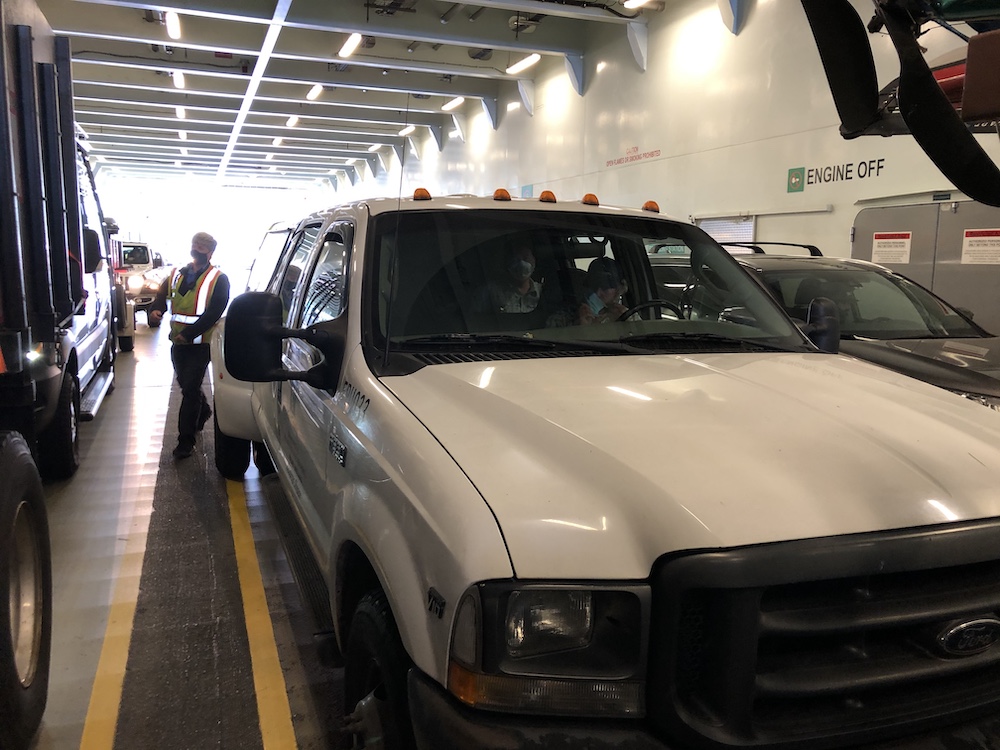 A conservation group coordinated by King County on Wednesday transferred 250 additional kokanee salmon from a state hatchery in Issaquah to one on Orcas Island after the first group thrived, building on momentum to prevent the possible extinction of the native population.

The Lake Sammamish Kokanee Work Group transferred the kokanee aboard a Washington State Ferry, moving as quickly as possible to ensure that the 8-month-old salmon fry survived the trip. Pilots volunteered their time and small aircraft for the first fry transfer in October 2019 to reduce transfer duration and stress on the fish. Social distancing protocols prevented the use of aircraft with the second group of fish.

The kokanee will be raised to adult spawners for about 27 months at Long Live the Kings’ innovative hatchery, and their offspring will be brought back to Lake Sammamish to boost the local salmon population. Raising the young salmon on Orcas Island protects them from potentially hazardous conditions in Lake Sammamish – including high temperatures, low oxygen levels, and voracious non-native predators – that biologists believe contributed to a sudden, dramatic decline in the kokanee population.

Biologists consider Long Live the Kings’ hatchery on Orcas Island an ideal setting for raising salmon with cool, high-quality water in a safe setting operated by a highly respected staff.

Starting in 2022, the operation is expected to yield as many as 50,000 healthy young kokanee returning to Lake Sammamish over several years, helping ensure the survival of a native salmon that was once a reliable food source to native tribes and the basis for a robust fishery, and is still important to the region’s biodiversity. This conservation hatchery program is funded by an innovative partnership between King County, the cities of Bellevue, Issaquah, Redmond and Sammamish, and the Snoqualmie Tribe.

Several scientific studies show that these kokanee have a unique genetic signature, having adapted over the centuries to the unique Lake Sammamish ecosystem, making them impossible to replace.

King County Executive Dow Constantine in May 2018 announced that the King County Department of Natural Resources and Parks would work closely with partners to enact a wide range of actions to prevent the possible extinction of the native freshwater kokanee salmon after a startling decline in spawners returning to streams around Lake Sammamish.

County, state, federal, and non-governmental biologists counted fewer than 20 kokanee during the 2017 return, five years after they counted more than 18,000.