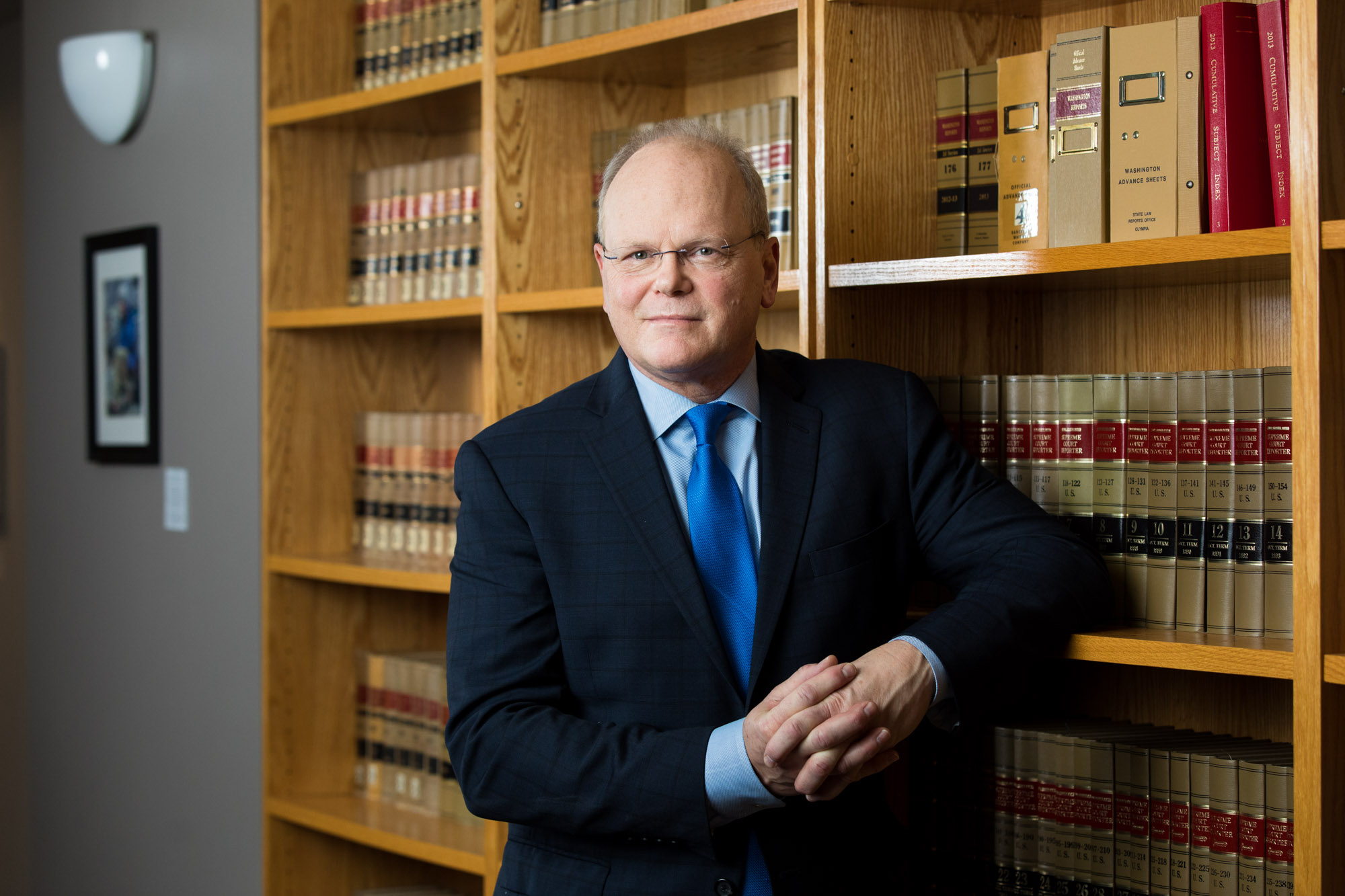 
Dan Satterberg has served in the King County Prosecuting Attorney’s Office for more than three decades, and was first elected to lead the office in November 2007. He served as Chief of Staff to Norm Maleng for 17 years, and was responsible for the management and operation of the PAO. The KCPAO has 240 attorneys, and a total staff of more than 500.


King County has more than 2.1 million residents, making it the 13th largest county in the United States.


Dan is committed to improving public safety and the reform of the Criminal Justice system through partnership with the communities most impacted by crime. Together with community partners, Dan has created successful programs to keep young people engaged in school and divert youth from the courtroom to more effective and impactful accountability programs led by credible messengers to change the way young people think and act.


The KCPAO is a founding partner in the creation of LEAD (Law Enforcement Assisted Diversion), a national model creating a compassionate response to drug-addicted people, and giving police additional tools for responding to people with addiction and mental health issues. Further work is being done to expand this concept in King County, and to identify and assist frequent utilizers of the jail before their next arrest.


Dan also believes that we need to do more to help people leaving prison make a successful transition, and he is committed to reducing recidivism among people leaving jail and prison as the best strategy to improve public safety and reduce the costs of incarceration. He is the co-chair of the Washington State Reentry Council, and also a member of the Washington State Criminal Justice Training Commission.


Dan was born and raised in South King County and attended Highline High School. His father was a lawyer in White Center and his mother was a nursing instructor at Highline Community College. He graduated from the UW undergraduate school (Political Science and Journalism) and the UW Law School. He has two adult children and has been married for more than 30 years. He also plays bass and sings in the classic rock cover band, “The Approximations.”