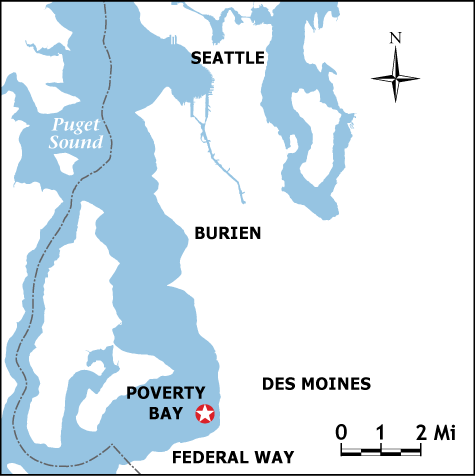 Poverty Bay is located along the eastern coast of Puget Sound and extends from Federal Way to Des Moines. It is an important area for both Tribal and recreational shellfish harvesting. The shellfish harvesting area is nearly 1000 acres. Half of the wild geoducks are harvested by the Puyallup Tribe while the remaining are auctioned off by the Washington State Department of Natural Resources (DNR). The proceeds fund aquatic restoration projects throughout Puget Sound.

The basin for the district is nearly 10 square miles of mostly urban and suburban residential development with some commercial corridors, parks, playfields, several major arterial roadways, and almost no agricultural lands. The boundary encompasses parts of the cities of Des Moines, Federal Way, Kent, and SeaTac, and both Lakehaven and Midway Sewer districts operate within this basin. There are five perennial freshwater creeks that discharge within the boundary limits. Starting with the most southerly and moving northward they are Cold, Redondo, Woodmont, McSorley, and Massey creeks. 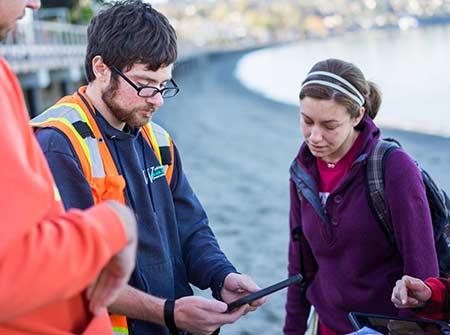 When two monitoring stations failed National Shellfish Sanitation Program water quality standards, the Washington State Department of Health (DOH) downgraded approximately 125 acres in the Poverty Bay commercial shellfish growing area from "Approved" to "Conditionally Approved" in 2016. In accordance with RCW 90.72 this triggered the requirement for the development of a Shellfish Protection District (SPD), and the need for a strategy to address bacterial pollution in the area.

If you see a spill or illegal dumping please call The Washington State Department of Ecology: 1-800-645-7911

Site investigations screening for bacteria sources have identified 20 locations along the shoreline from Saltwater State Park to the mouth of Redondo Creek, where there are pipes that discharge to the beach, with many more located up each of the major creek systems. As a result of these investigations several sites were identified as high priority locations for conducting further bacteria sampling. In addition, King County has received a National Estuary Program (NEP) grant from EPA via the Washington State Department of Health to test for bacteria by taking water quality samples in Woodmont and McSorley Creeks and in the stormwater conveyance systems that drain to those creeks. 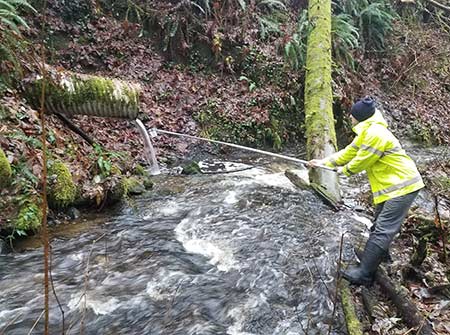 The cities of Des Moines, Federal Way, Kent, and SeaTac are all responsible for administering stormwater management programs under their municipal National Pollutant Discharge Elimination System (NPDES) stormwater permit. Actions required by the permit include, but are not limited to, conducting routine inspections and maintenance on stormwater infrastructure, detecting and eliminating illicit connections or discharges of pollutants, and making low impact development the preferred and most commonly used approach when developing or redeveloping properties.

In addition, Public Health - Seattle & King County’s septic system program reviews and approves the design and installation of new on-site sewage (septic) systems (OSS) and repair proposals and installations for failing on-site sewage systems. Public Health – Seattle & King County is typically made aware of failures from repair applications, reports by OSS professionals, complaints by neighbors, or at a time of sale inspection. When a failure is suspected, Public Health will investigate the site for evidence of surfacing sewage. If a failure is confirmed, they will ensure the system is repaired or connected to sanitary sewer lines, if possible. Not all failures are detected or reported and based on previous work, it is likely there are OSS that are failing without anyone knowing. Source tracing work and on the ground investigations help to track failing OSS and broken sewer pipes. Within the SPD boundary map, there are 2,292 parcels with an OSS. Only about 50 of them are commercial and the rest are residential.

There are no major agricultural activities identified within the SPD. There are a small number of hobby farms that include horses, llamas, goats, chickens, and rabbits operating within the guidelines of various city ordinances, but these potential sources of bacteria are not considered a priority to the SPD at this time.

Boating and accessing the shoreline are the primary recreational activities within the SPD. Only a couple of businesses are located along the shoreline, with the bulk of commercial activity located upland in the Woodmont Creek, McSorley Creek, and Massey Creek drainage basins.

The city of Des Moines operates a marina for 840 vessels on the northernmost edge, just outside of the SPD boundary where they offer free pump out of sewage included in the moorage fee.

For additional information about what your city is doing to keep our water clean, visit these sites: 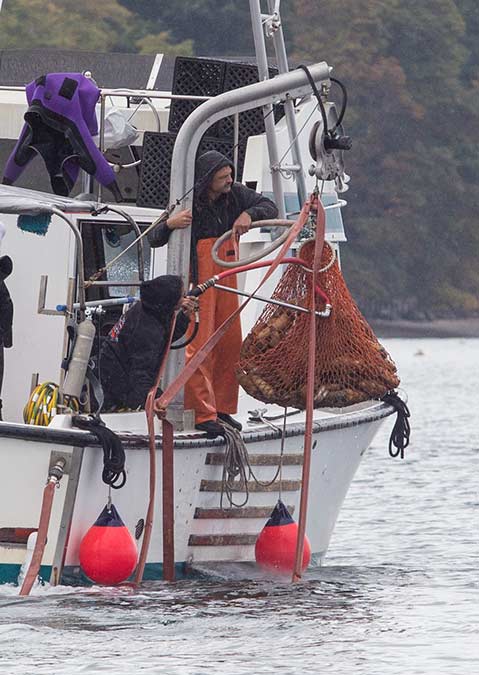 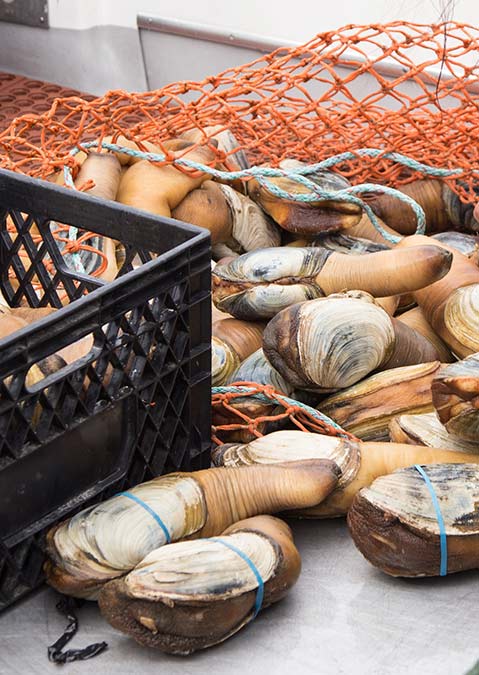