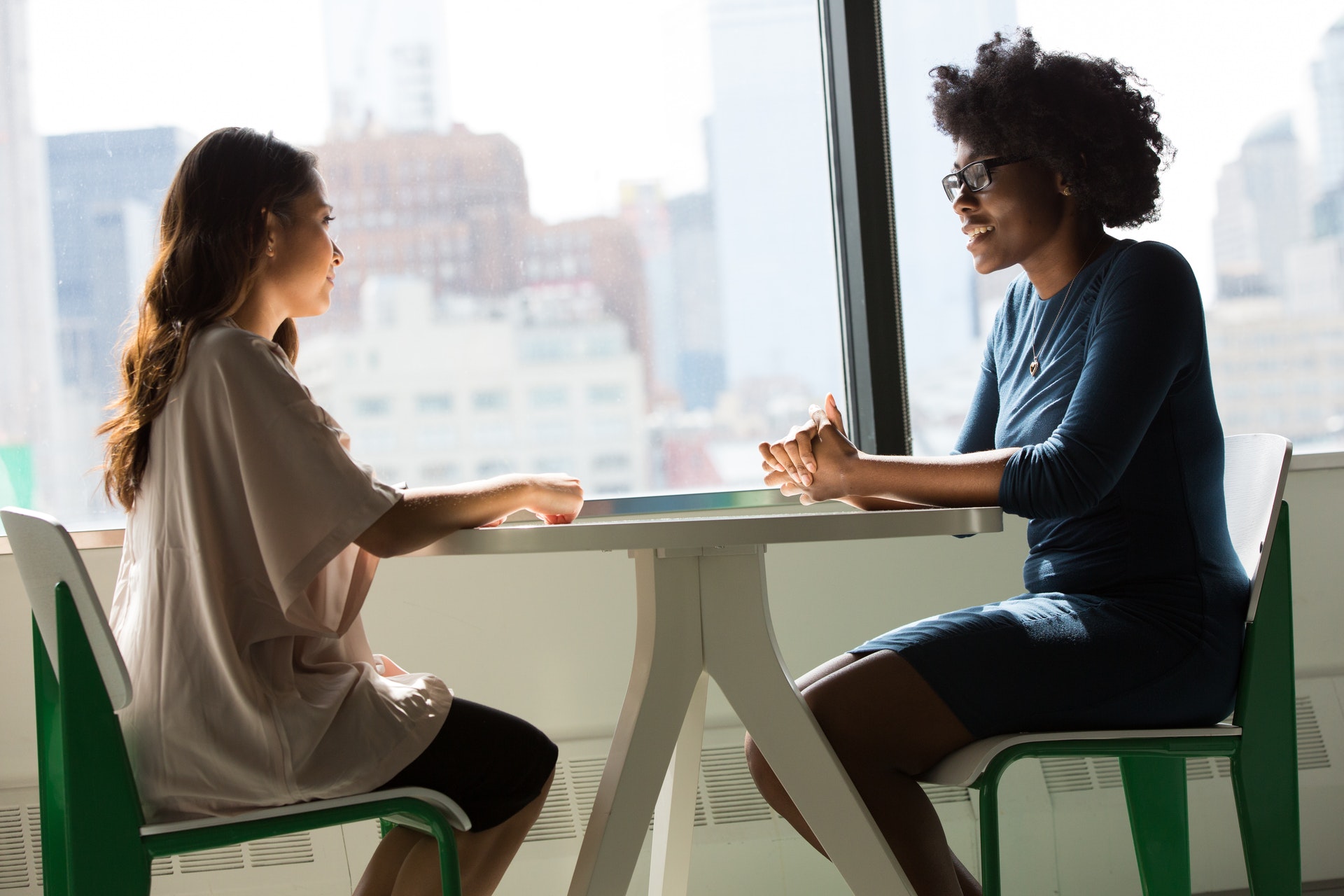 The King County MIDD is a countywide 0.1% sales tax generating an about $136 million per two-year biennium.

It is specifically for programs and services for people living with or at risk of behavioral health conditions. King County’s MIDD is managed and operated by the King County Department of Community and Human Services' Behavioral Health and Recovery Division.

We welcome your thoughts, questions and suggestions at MIDD@kingcounty.gov.

See detailed information for each of MIDD’s 53 initiatives

2005: The Washington State Legislature created an option for counties to support behavioral health services locally by increasing the local sales tax by 0.1 percent to augment state funding for behavioral health services and therapeutic courts. As required by state law (Revised Code of Washington 82.14.460), revenue raised under the MIDD must be used for new and expanded mental health and substance use disorder services, including King County’s therapeutic courts.

2006: The King County Council began exploring of the possibility of utilizing the tax option in response to shrinking state investment in community-based behavioral health services and corresponding escalation in the use of jails and hospitals for people living with behavioral health conditions.

2007: After significant work in partnership with communities and the Executive, the Council authorized the sales tax levy collection to begin in 2008 and extend through 2016. King County is one of 23 counties (along with one city) in Washington State that have authorized the tax revenue.

2016: King County Council voted unanimously to extend sales tax collection for MIDD through 2025. The nine-year extension of the tax is expected to generate an estimated $134 million per biennium (two-year budget cycle), and is known as MIDD 2. Also, the Service Improvement Plan for MIDD 2 was approved by King County Council, updating policy goals for MIDD 2.

2017: As called for by the Council, the MIDD 2 Implementation Plan and Evaluation Plan were transmitted, building upon and updating the Service Improvement Plan.


The plans are large files. Some browsers may have trouble displaying them. If this happens, try right-clicking and selecting “Save As”

King County's MIDD is guided by adopted policy goals (King County Ordinance 18407) and the Service Improvement Plan (Ordinance 18406). The forthcoming Implementation and Evaluation Plans, due to the Council in August 2017, will further detail operations and assessment components for MIDD initiatives.

Find a schedule of meetings and meeting notes from past meetings on the MIDD Advisory Committee page.

As adopted by King County Council, MIDD’s five policy goals updated for MIDD 2 are as follows:

The MIDD 2 Framework is an accountability structure driven by the results policymakers and stakeholders want to see in the community as the result of investment of MIDD funds; the indicators that the county will use to signal that it is headed down the right path to get there; and the actions the county and its partners will take to create the change stakeholders want to see. The MIDD 2 Framework organizes the work of MIDD.

* “Sample Performance Measures” are not intended to capture an exhaustive list of outcomes. They are a representative example of the types for the strategy areas. It is expected that outcomes will change over time, including during MIDD 2 implementation, based on community and stakeholder feedback.

The MIDD 2 Framework is a living document that will continue to be updated over the life of MIDD 2 to reflect specific programmatic and services or other drivers. The MIDD Advisory Committee reviews and discusses this framework at its meetings, providing input on any revisions.