Ames Lake Trestle Bridge No. 1320A 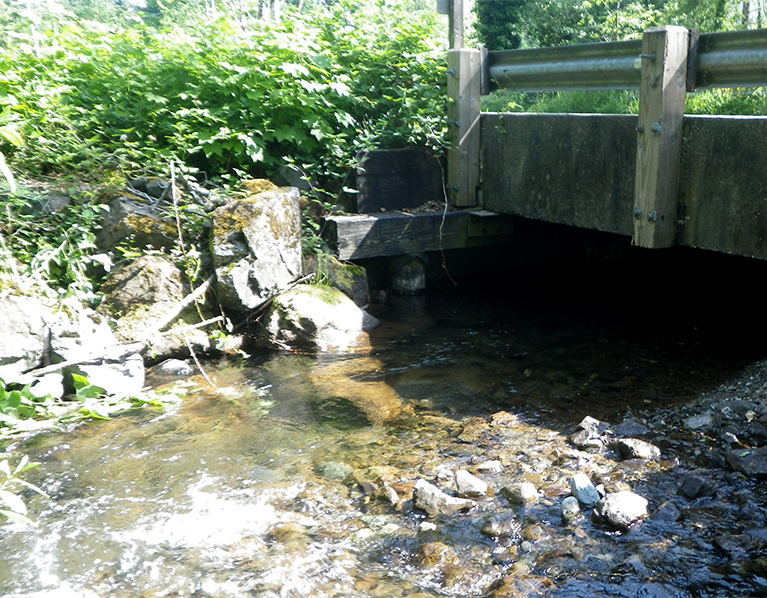 Clough Creek Bridge No. 909B 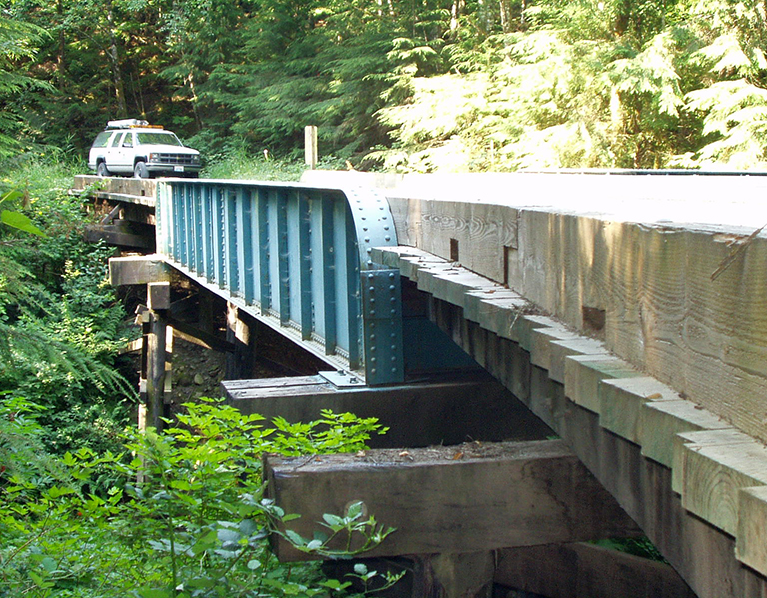 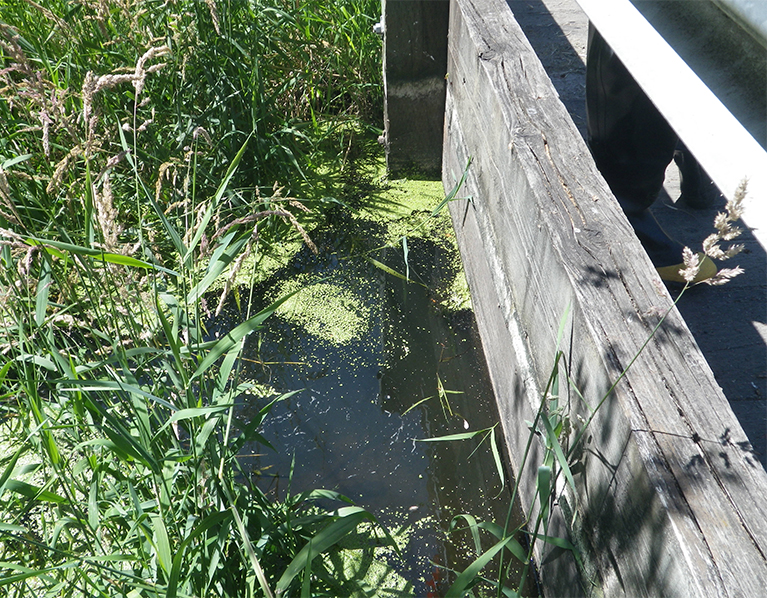 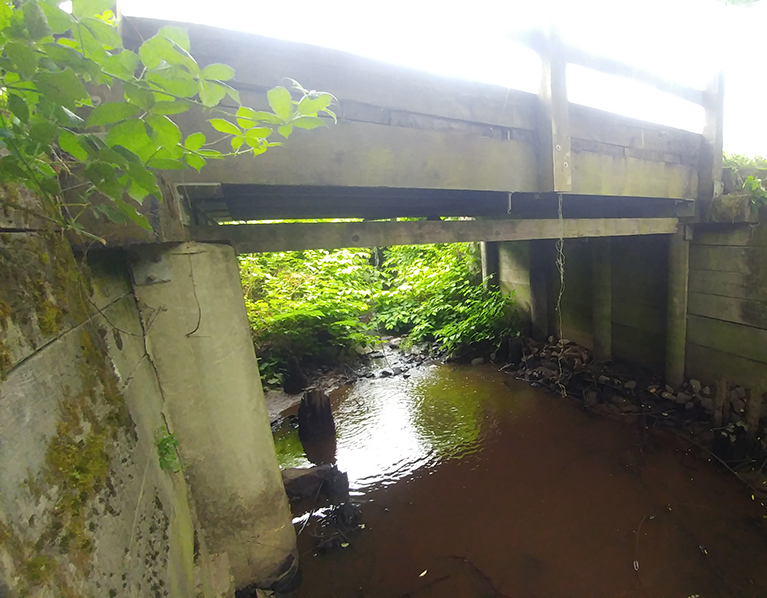 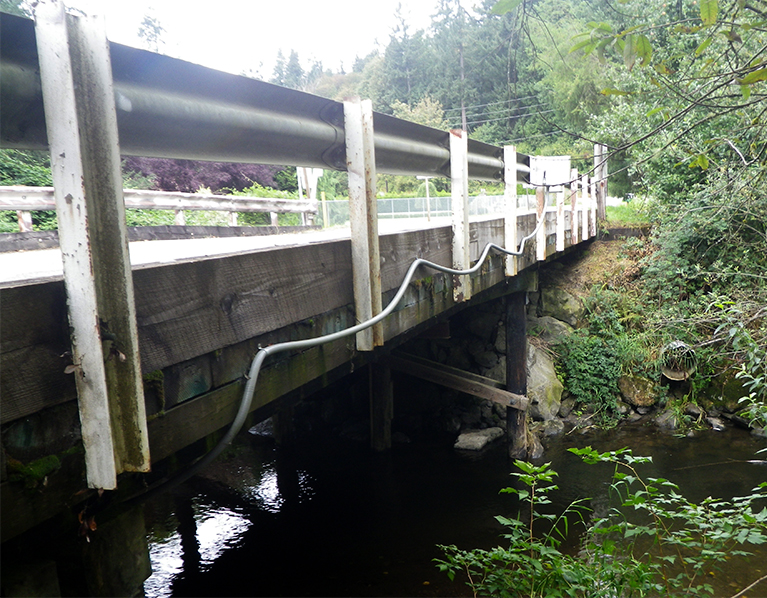 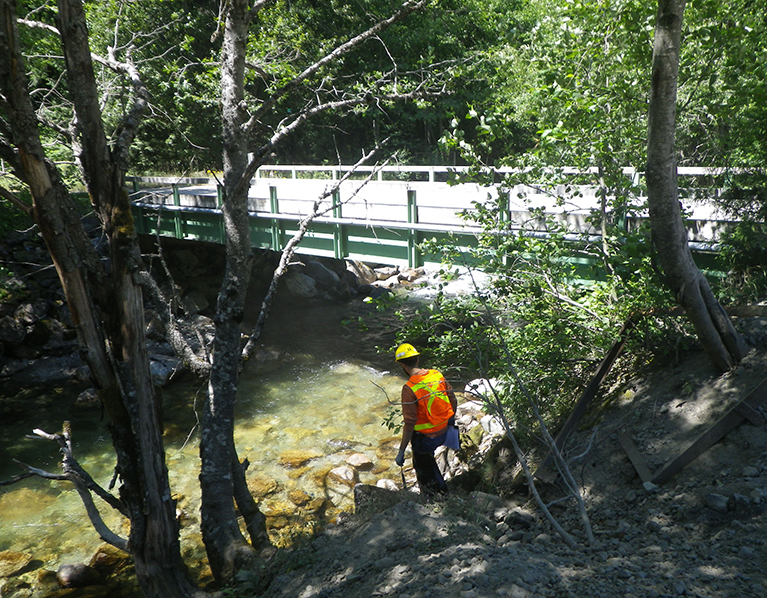 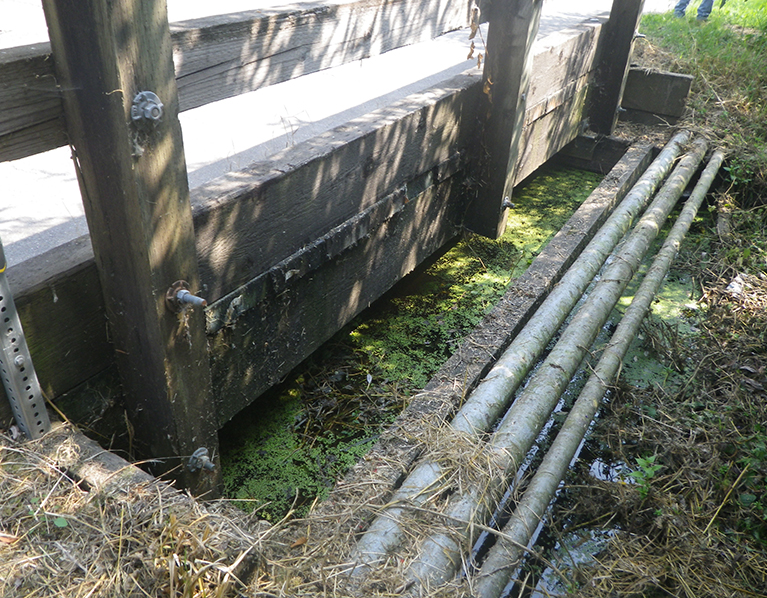 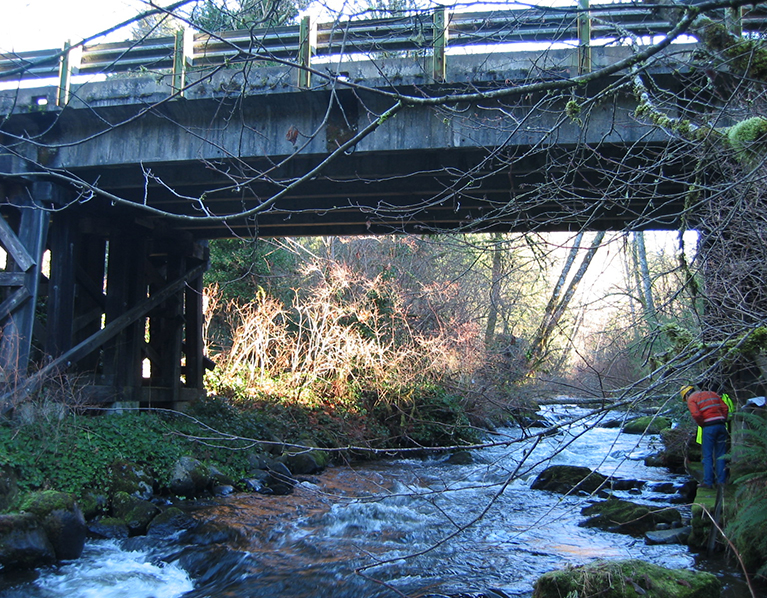 Upper Tokul Creek Bridge No. 271B

1. Why are vehicle weight restrictions being added to some county bridges?

The Federal Highway Administration (FHWA) developed new calculations for determining the weight that a bridge can safely carry following a bridge collapse and, importantly, a recent decision by FHWA to allow heavier trucks on roadways. All state and local governments are evaluating publicly owned vehicle bridges using these new criteria and determining whether additional vehicle weight restrictions must be placed on bridges.

2. What is different about the new federal calculation methodology?

3. When will all the county’s bridges be reviewed under the new federal standards?

All vehicle bridges managed by the county must be reviewed by the year 2022.

4. Is the new weight load rating criteria impacting other jurisdictions?

Yes. There are approximately 600,000 bridges nationwide that must be reviewed under this new federal requirement. About twenty-five percent of these bridges are categorized as deficient: either structurally deficient or functionally obsolete.

Given that many of these bridges are aging and were designed when there was less traffic and smaller, less heavy vehicles, it is expected that a significant number of bridges nationally will require new weight load restrictions.

The county has contacted other jurisdictions throughout the state and has confirmed that they are also adding or anticipate adding vehicle weight restrictions to their bridge inventory as a result of the new federal requirements.

5. Are you closing any county bridges?

There are currently no plans to close any of the county’s bridges due to these new calculations, and we do not expect any closures, although we must complete all evaluations to be certain.

6. Can bicyclists, pedestrians and commuters use the bridges that have new load restrictions?

7. When the weight restrictions go into effect, will the speed limits be lowered too?

There will be no change to speed limits.

8. Can bridges be repaired or retrofitted so that they don’t have weight restrictions?

The county had an active seismic upgrade program for bridges from 1992 to 2006. Most of the improvements that could be done to strengthen older bridges was done at that time. However, engineers will evaluate critical bridges that may need weight restrictions to determine if additional strengthening could be performed.

9. Do any of the bridges lead to a dead-end? If so, how would heavy trucks reach these properties?

Truck companies and agencies can request the county to review specific delivery trucks for an over legal load moving permit for deliveries to dead end or otherwise inaccessible areas. More about overlegal load permits.

10. Can fire engines, school buses, or hauling trucks safely go over the bridges that have weight restrictions?

Many vehicles like school buses, fire engines and ambulances are still allowed depending on their weight and the loads they carry. The county is working with each fire district to make sure that fire vehicles can reach destinations. Truck companies and agencies can email the county at permits.roads@kingcounty.gov with questions and requests about specific bridges. Inquiries should include information about truck weights, including the weight of any loads, and information on how the vehicle distributes the weight (spacing between each axles and loads on each axle). If the truck, fully loaded, exceed legal loads or posted load signs, companies or agencies can apply for “over legal load” permits. More about overlegal load permits.

11. How will trucking companies, delivery businesses and emergency services be informed about the load restrictions?

Where possible, the county will attempt to contact key companies and agencies in advance of new restrictions. Advanced warning signs and turn around signs will be posted on roadways to inform truck drivers that they are approaching a weight restricted bridge. Maps will be posted on this webpage.

List of all restricted bridges - both weight & height restrictions


Weight restricted bridges on My Commute