The Road Services Division regularly inspects the bridges it is responsible for maintaining. Sometimes we have to close bridges that are at risk including the Alvord T Bridge, which we closed in June 2013. When we are able to get grant funding, like we did with the South Park Bridge, we can replace bridges at risk rather than close them permanently.

King County encourages you to check that your truck loads and configurations are within the legal load or posted load limits and have similar axle spacings. King County will pursue liability for any bridge damage caused by overlegal trucks without permits, and/or noncompliance with the conditions of the permit.

Trucks that require permits include:

A separate analysis for axle loads and configurations that are different from the previously rated standard trucks must be performed before a permit can be issued. Once performed, that analysis can be used for future permit requests, providing that the bridge conditions are unchanged.

It should be noted that King County overlegal permits apply only to King County-owned bridges, and separate permits should be obtained for bridges owned or maintained by the state or individual cities as necessary.

Trucks that will routinely carry overlegal loads on a specific route(s) of bridge crossings may be eligible for pre-approval and be given longer duration permits for those loads and routes. King County encourages the use of this timesaving service for all frequent haulers of overlegal loads. The application process is the same as listed above.

Instructions: Open, print, fill in the form and email it to the address on the top of the form.

The primary purpose behind the rating and permit process is to protect the public’s safety and preserve their investment, while also serving their need for special transportation. Excessive frequencies of overloads on bridges will induce long-term damage to the bridge structure, reducing the bridge's useful life and increasing the chance of catastrophic failure.

King County owns and maintains 185 bridges in the unincorporated county area. All bridges in King County have been analyzed for load capacity using standard AASHTO truck loadings. Currently, there are five county bridges that cannot meet the load criteria established by AASHTO, and therefore require load restrictions. These bridges were designed and built to carry smaller loads, or they have deteriorated over time from frequent high loads and harsh weather conditions.

The county maintains a database of bridge load ratings based on standard AASHTO truck configurations for each bridge. These standard AASHTO trucks are shown at the top of the King County Restricted Bridges list. The capacity of each bridge to carry overlegal loads varies according to the individual bridge and the truck configuration (axle spacing and axle loads.) County engineers inspect the condition of these bridges on a two-year cycle, with some bridges getting more frequent inspection. The engineer may revise the existing posting or initiate new load restrictions on the bridges that are found to have deficiencies that reduce their capacity.

The catastrophic failure of Ohio's Silver Bridge in December 1967 during a pre-holiday rush hour sparked a national program aimed at monitoring the safety of the country's bridges. By 1971, the National Bridge Inspection Standards (NBIS) was issued by the Federal Highway Administration (FHWA.) The NBIS established a national policy for uniform inspection procedures and schedules. A 1988 amendment to the NBIS required that all bridges be rated for load capacity and that bridges that do not meet the standard criteria be posted with their restricted load amounts. Load ratings are determined based on the as-built structural elements and the results of field condition inspection, and are performed according to standard practices developed by the American Association of State Highway Transportation Officials (AASHTO.) 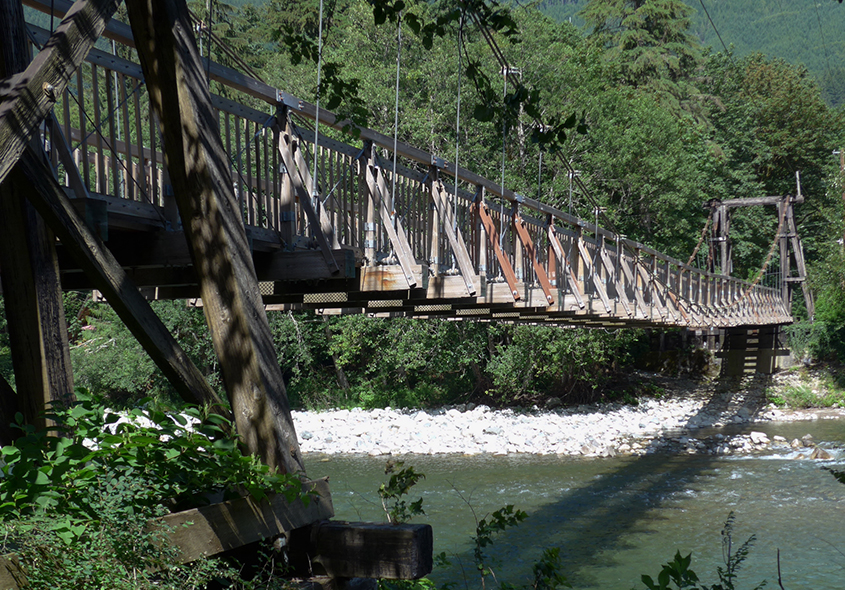 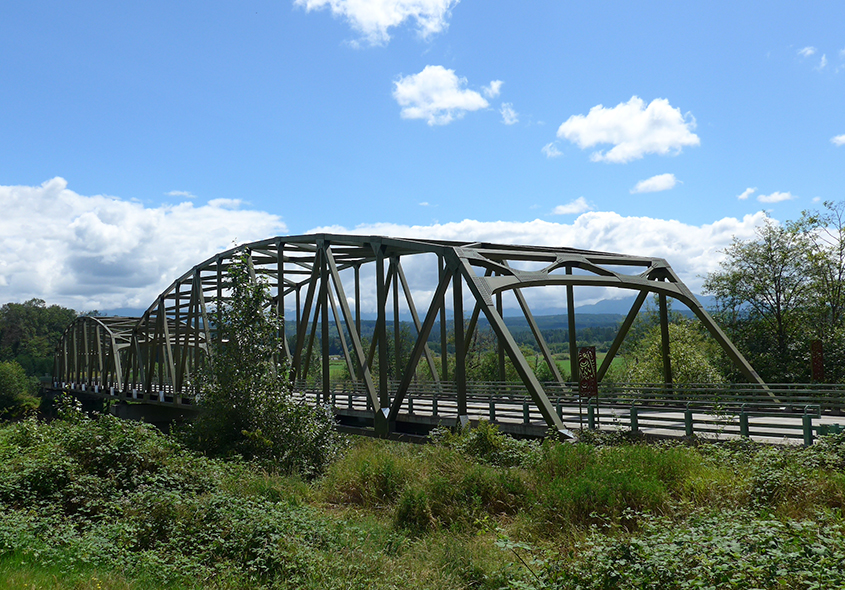 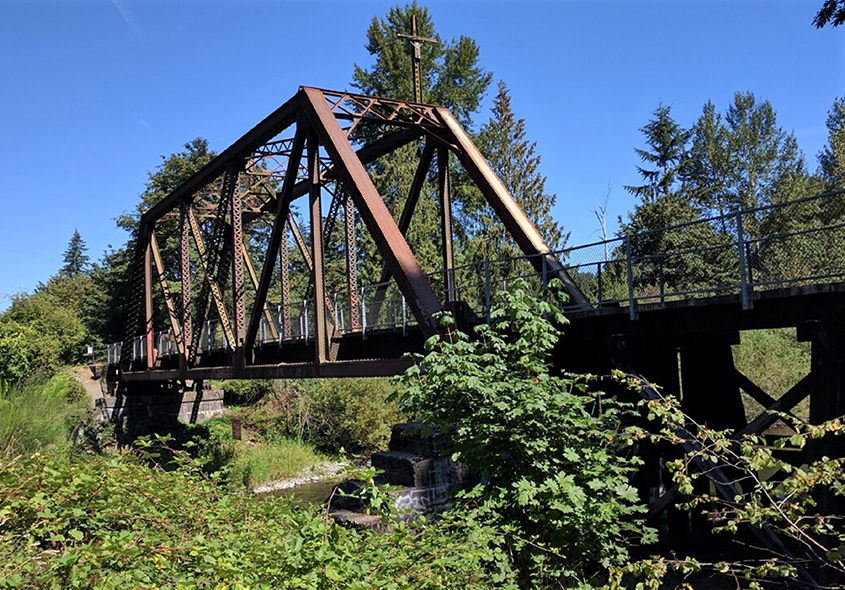 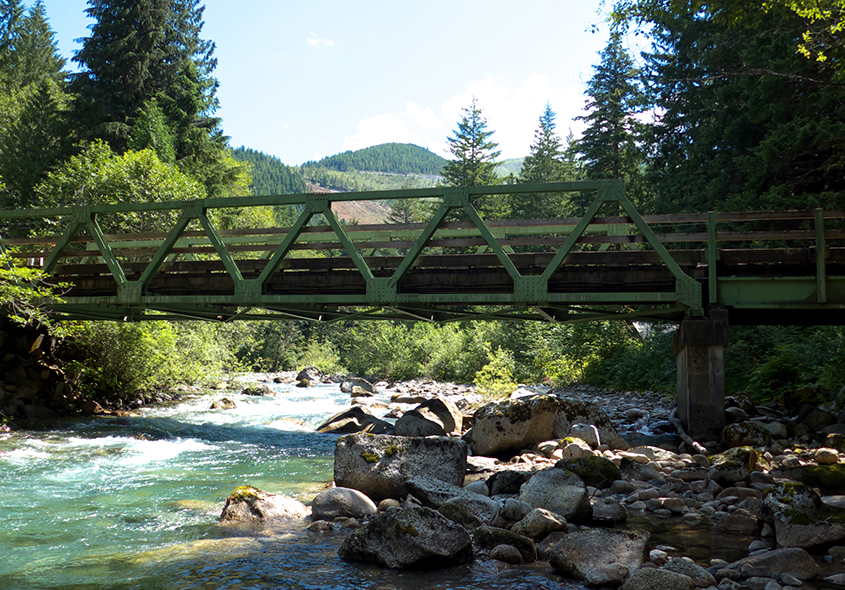 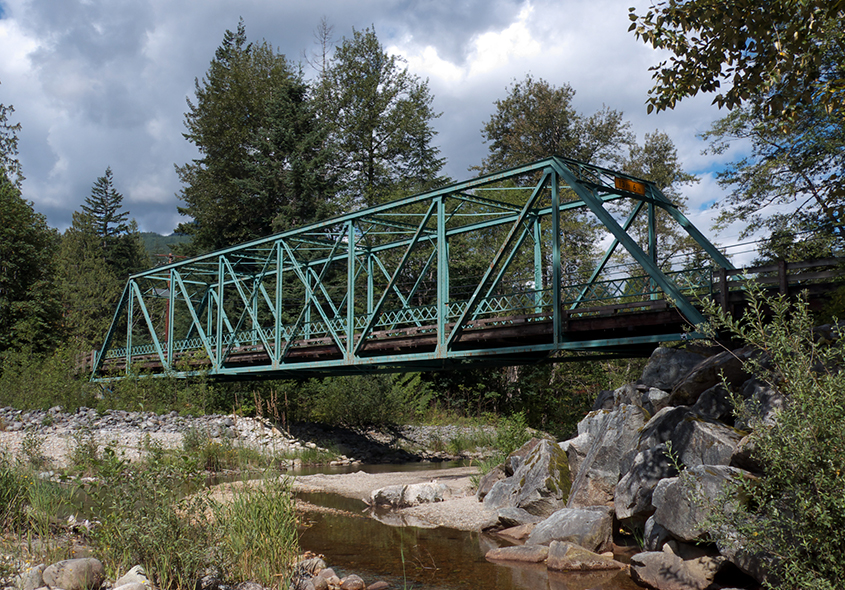 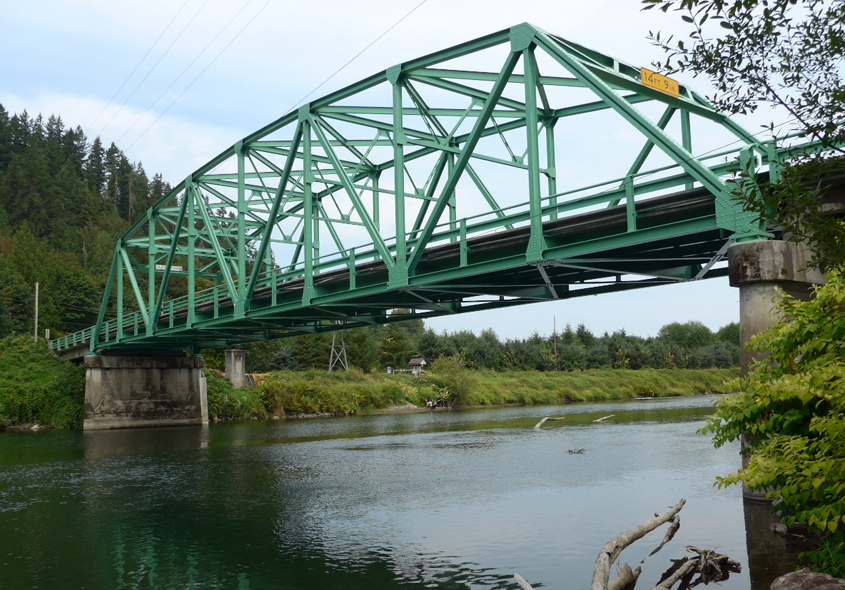 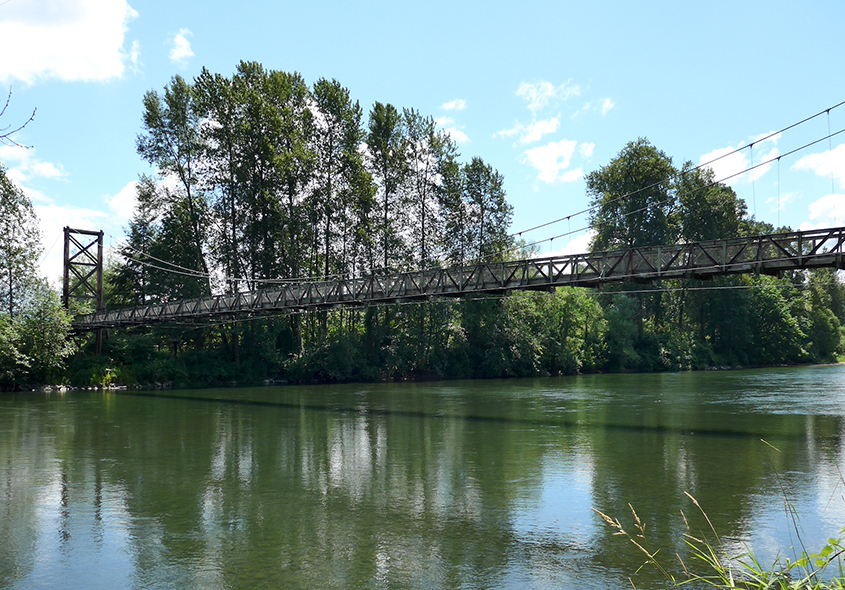 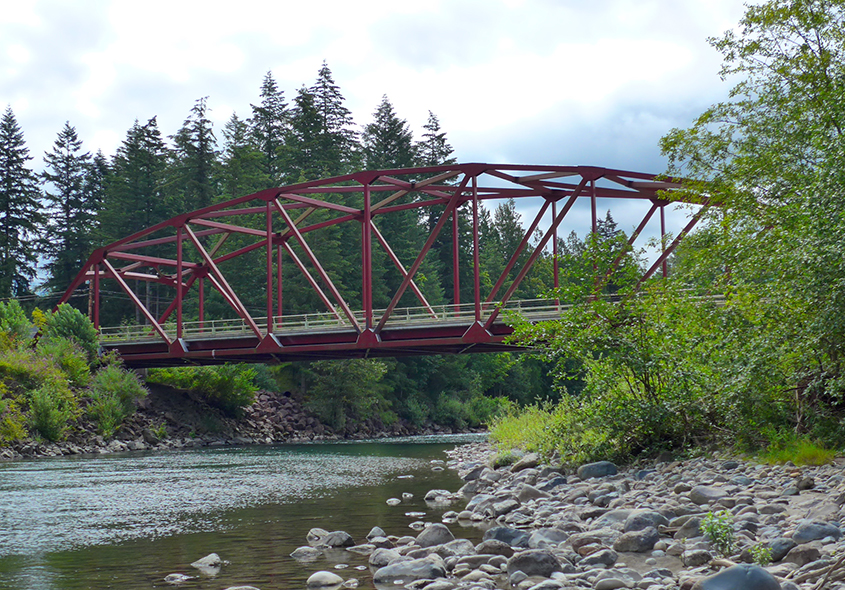 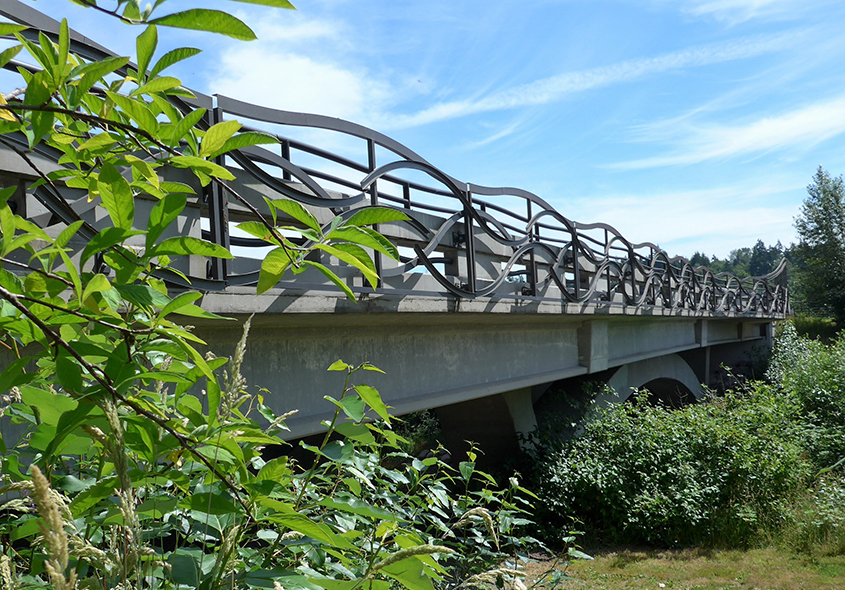 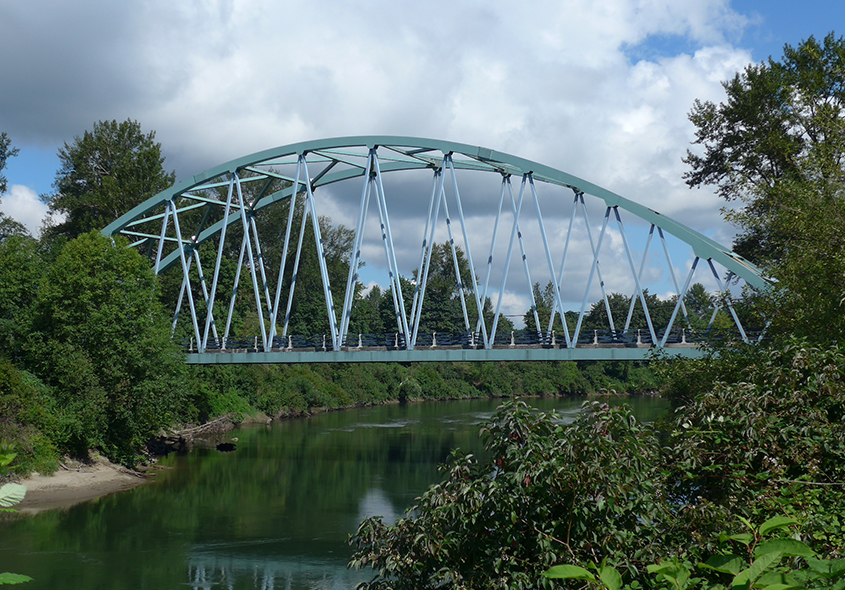 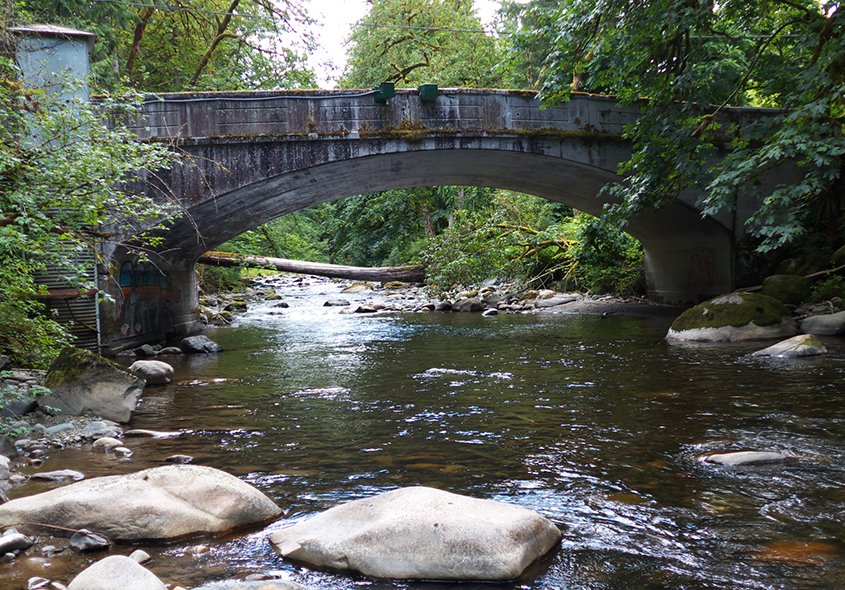 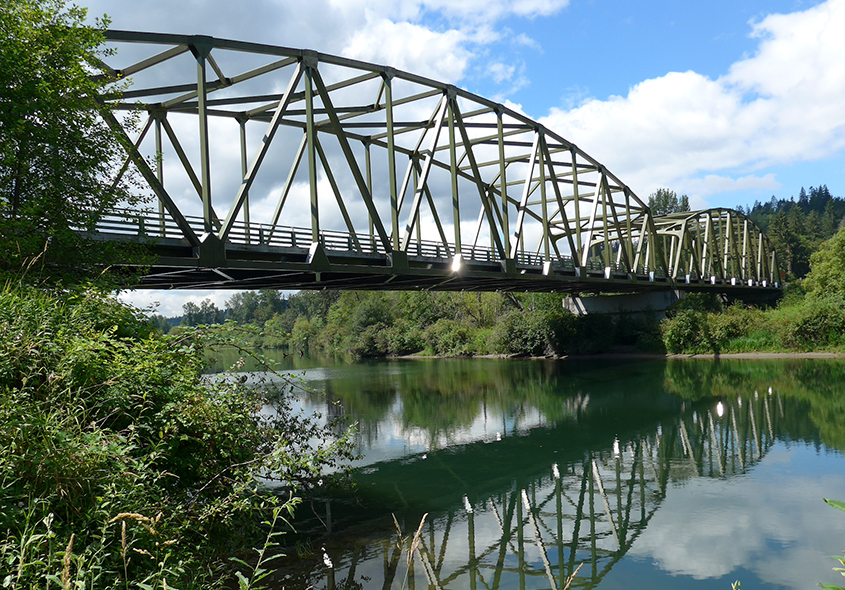 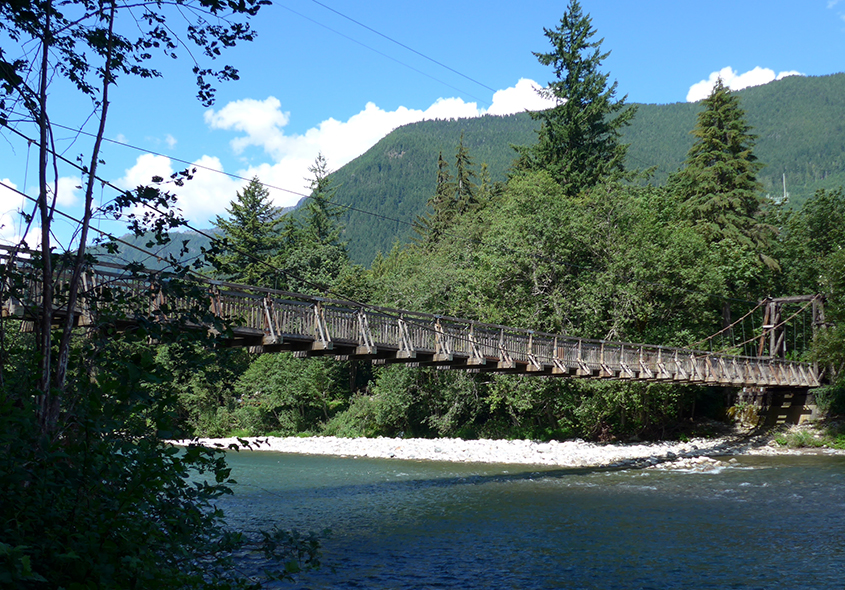 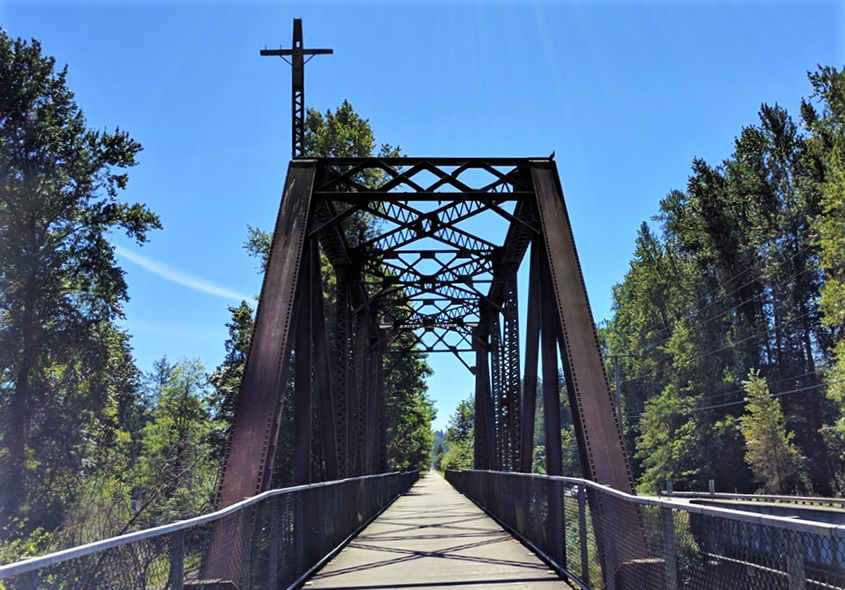 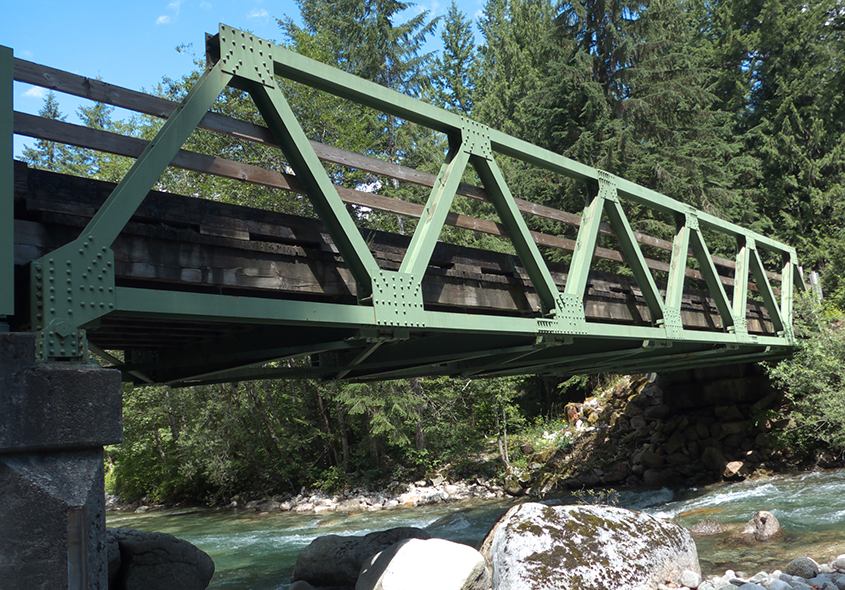 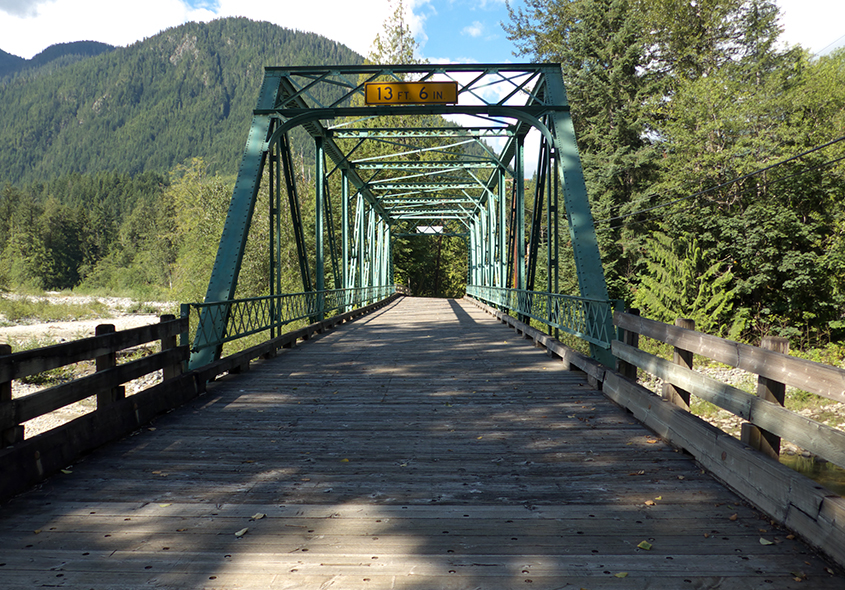 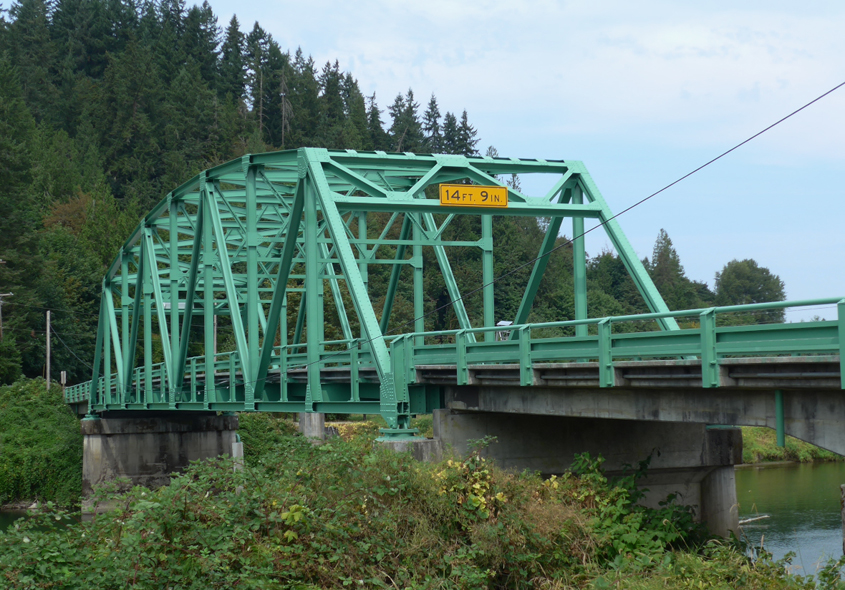 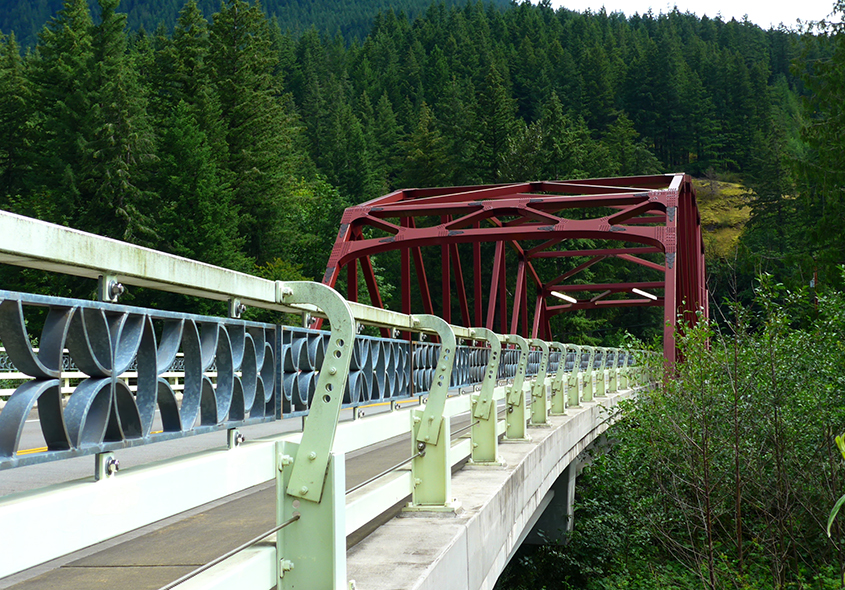 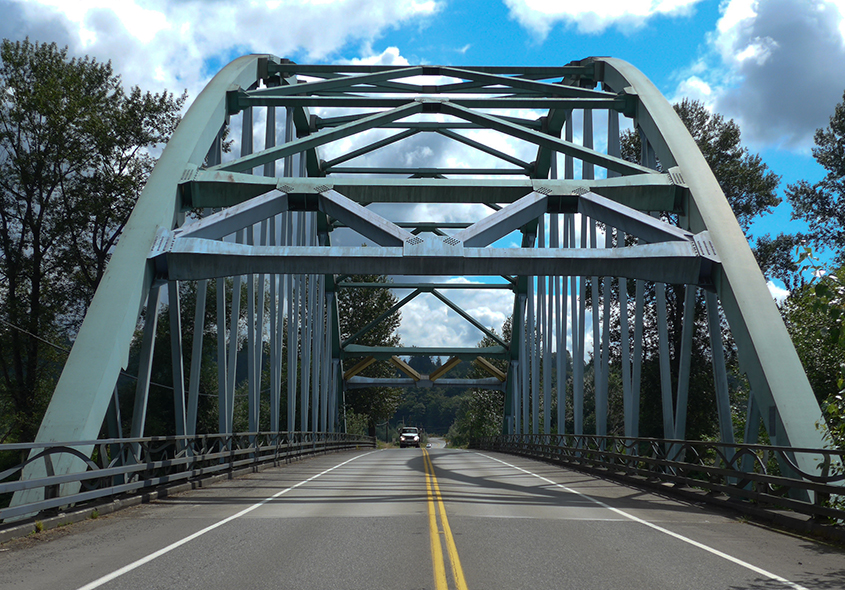 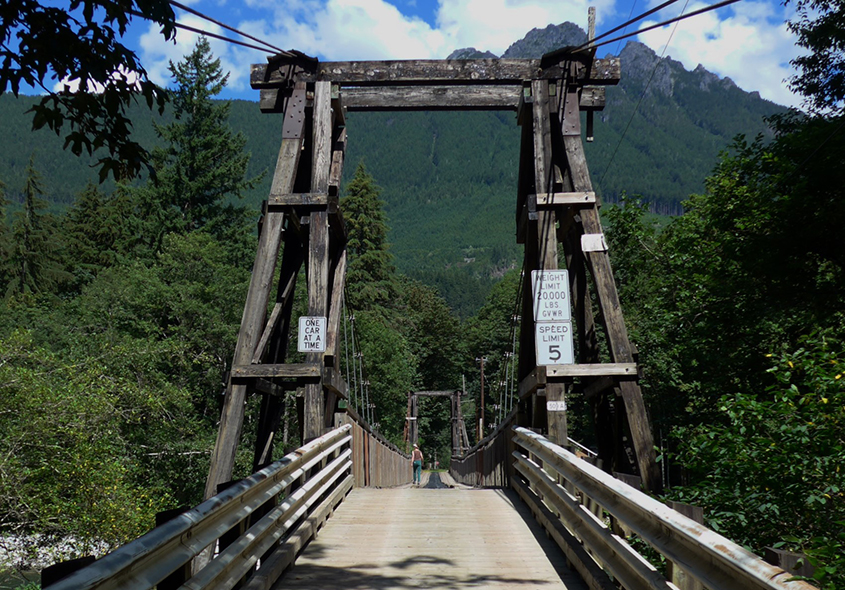 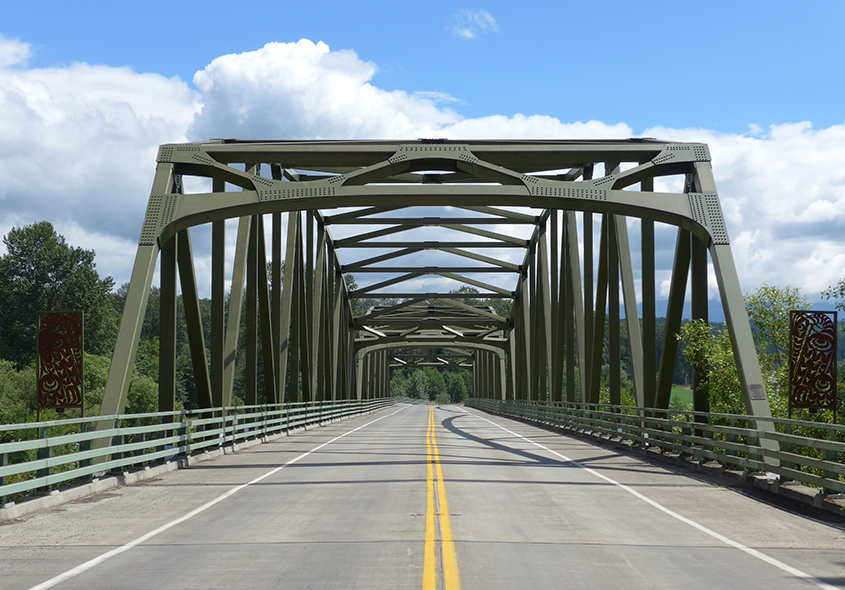 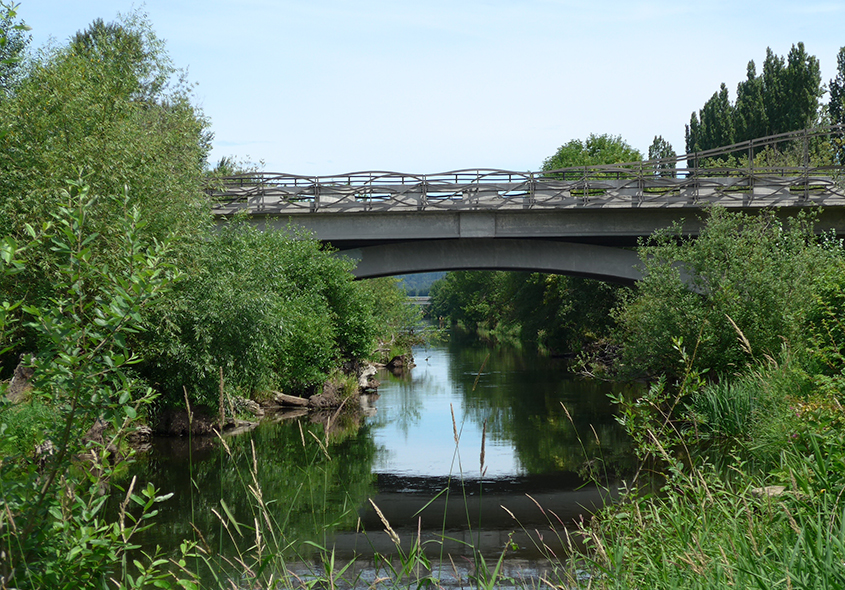