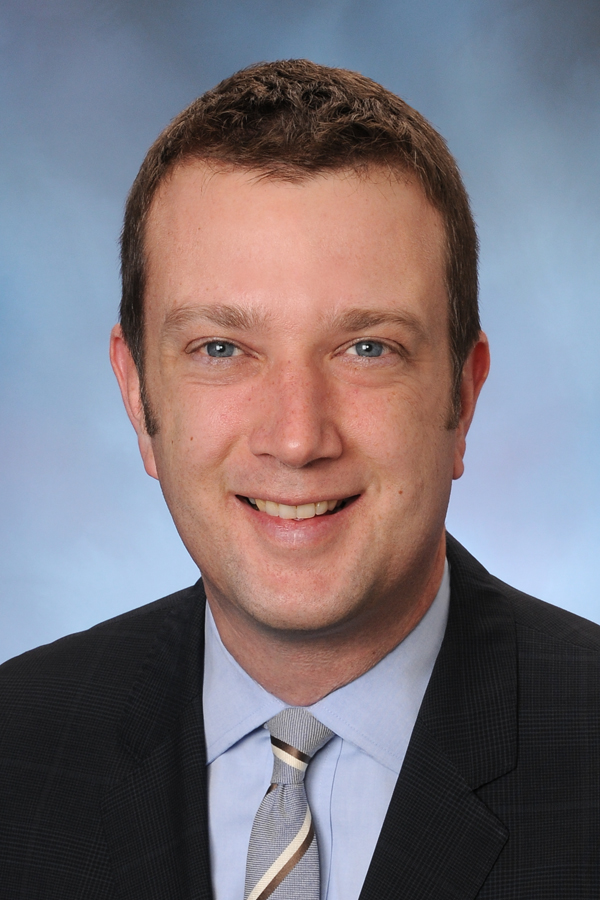 A third-generation resident of West Seattle, Joe McDermott won election and joined the King County Council in November 2010. He was reelected to four-year terms in November of 2011, 2015, and 2019. McDermott previously represented West Seattle, Burien, White Center and Vashon and Maury Islands in the Washington State Legislature for a decade.

Joe is a passionate advocate for vibrant empowered communities, reliable transit and transportation options, our environment and civil rights.

McDermott earned a Master of Public Administration from the University of Washington’s Evans School of Public Affairs and holds a Bachelor of Arts in History and Political Science from Gonzaga University. Joe completed the Senior Executives in State and Local Government Executive Education program at Harvard University’s Kennedy School of Government in June of 2009.

A runner, he lives in West Seattle with his husband Michael and has served on the board of Southwest Youth & Family Services and West Seattle Helpline. His other civic activities and memberships include the Greater Seattle Business Association, West Seattle Chamber of Commerce, Vashon Allied Arts and the Highline Historical Society.