It is with deep sadness that we announce the passing of Mike Colmant, deputy director of King County International Airport-Boeing Field.

Mike served the airport for more than two decades, playing a key role in many projects and initiatives throughout the years. One of the projects he was most proud of was the team effort to repair the main runway at KCIA in just two weeks after the Nisqually earthquake in 2001. As deputy director, Mike was always happy to share his expertise with young people considering aviation careers through programs such as DiscoverU.

A graduate of the University of British Columbia, Mike held management positions at airports in Canada before coming to King County in 1999.

In his free time, Mike was an avid swimmer, cyclist, and runner, and had several notable marathon and half-marathon finishes under his belt. He was also a ten-time Ironman Hawaii World Championship finisher.

Airport director John Parrott said, "Mike was a true professional who dedicated the last 20-plus years to making King County International Airport-Boeing Field better. He was a great colleague and a dear friend. He will be sorely missed."

Memorial services for Mike are pending.

Our condolences to all who knew Mike, and we ask that you keep him and his family, friends, and colleagues in your thoughts. 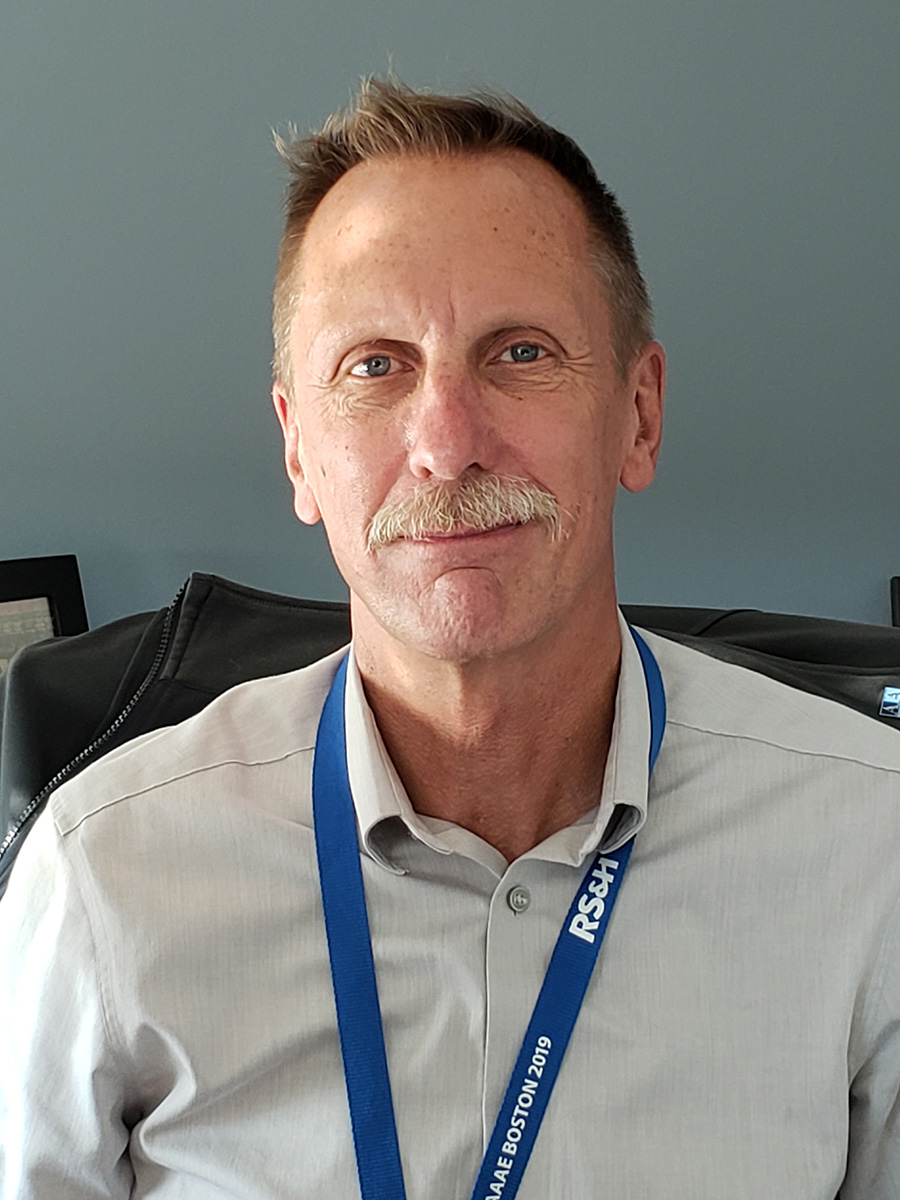 Badge Office
Appointments
Hours: By appointment only, call or email to schedule