The Office of Law Enforcement Oversight (OLEO) is dedicated to improving the lives of King County residents through its independent oversight of the Sheriff's Office. We aim to further policing standards that are driven by community and rooted in equity through objective reviews, independent investigations, and evidence-based policy recommendations.

Accountability Perspective
OLEO represents the interests of the public in its efforts to hold the King County Sheriff’s Office accountable for providing fair and just police services. By conducting independent reviews and engaging communities, OLEO seeks to instill public trust in law enforcement, promote transparency and integrity of Sheriff’s Office operations, and help ensure the professionalism of the Sheriff’s Office.

Review of Police Shootings
When police use force that results in serious injury or death, OLEO attends the scene. OLEO later reviews the Sheriff’s Office’s internal investigations of these incidents and sits in on the Use of Force Review Board reviews.

Independent Investigations
In November 2015, King County citizens voted to give OLEO the authority to conduct investigations of police uses of deadly force and misconduct complaints. That authority remains in collective bargaining with the King County Police Officer’s Guild and therefore not yet implemented.

Community Input into Sheriff Policies
OLEO looks at systemic issues such as use of force, search and seizure, recruitment and training to identify trends in police practices and areas for improvement. OLEO typically reports its findings following such reviews and recommends changes to the Sheriff’s Office. In addition, King County Code requires the Sheriff’s Office to allow for OLEO’s review of proposed policy changes before adopting them.

Restorative Resolution of Disagreements
OLEO collaborates with the Sheriff’s Office to offer an Alternative Dispute Resolution (ADR) program in which a neutral third party facilitates a voluntary discussion between members of the public and Sheriff’s Office employees to address complaints. The purpose of this program is to enhance understanding between the parties.

OLEO’s jurisdiction is composed of all the places served by the Sheriff’s Office, including services in unincorporated areas of King County, King County airport, Metro, Sound Transit, and the partnering contract cities of:

OLEO serves all people who live or work in these areas, or use public transportation. 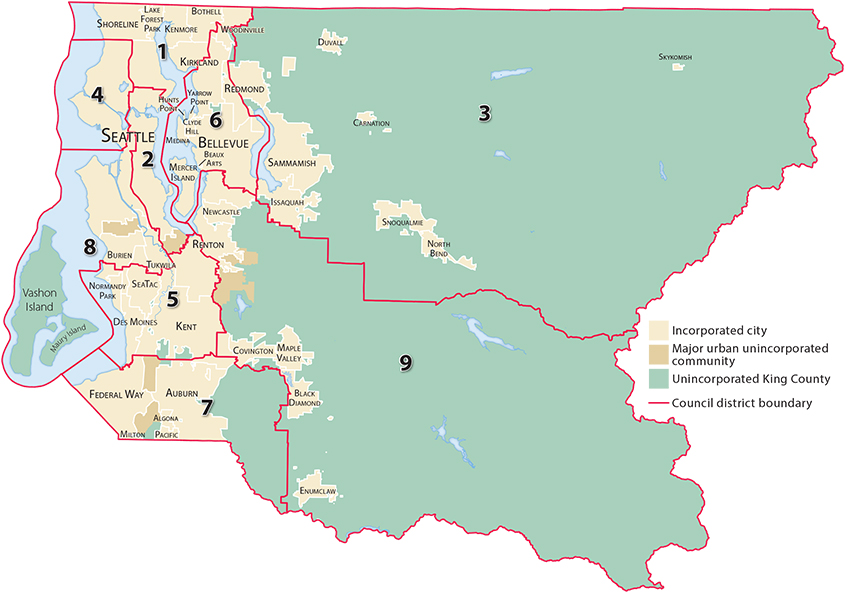 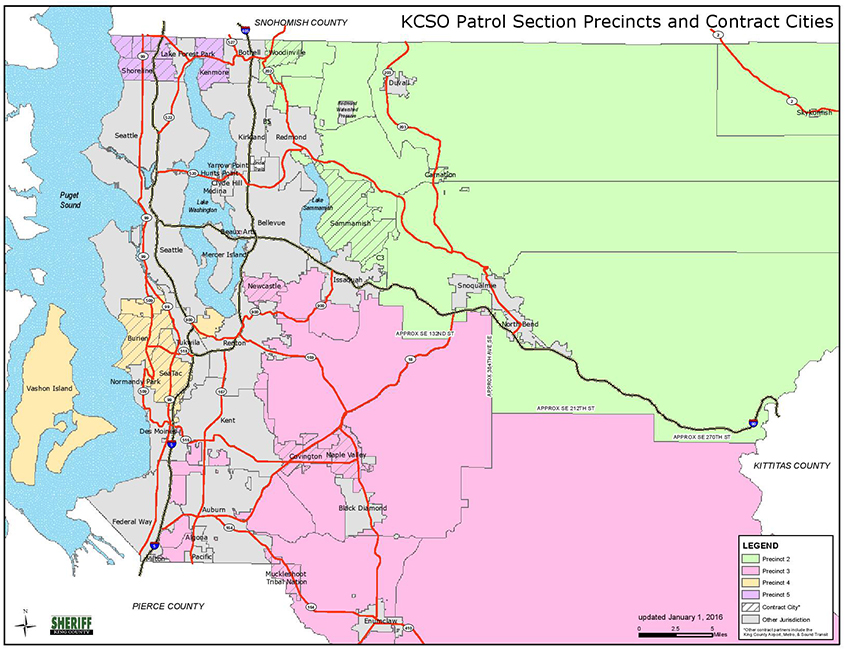 Submit an online complaint form here.
Visit our Complaints/Commendations page for alternative ways to file a complaint or to learn more about the complaint process. Additional languages available.